The state of Massachusetts is named after the Massachusett tribe, which once inhabited the area. Well, that’s not the only group of inhabitants whose legacy lingers. Massachusetts citizens of the dead variety also want to make sure that they’re remembered.

Do you know of other super scary sites? Let us know! Please SHARE this list of the state’s most haunted spots with friends you think can handle it!

Freetown-Fall River State Forest is more appropriately known by many as “The Cursed Forest of Massachusetts.” The forest sits squarely within the infamous “Bridgewater Triangle,” which has gained a reputation for the bizarre after a number of sightings were claimed there — not just the usual ghosts and orbs, but also UFOs, Bigfoot, giant snakes, on-site murders, and human sacrifices. Not only that, but the forest is basically straight out The Spiderwick Chronicles: It is said to be home to a mischievous race of troll-like creatures known as Pukwedgies.

What is it with the word “Hawthorne” that, when it is attached to something, it is automatically steeped in the gothic?! Hawthorne Heights was an Emo band, and Salem-born Nathaniel Hawthorne was a dark, romantic American novelist who was actually the inspiration for this modern hotel. In fact, Hawthorne’s great-great-grandfather was the judge behind the witch trials of 1692-1693 (what would this list be without featuring Salem?!) Ghost Hunters did an extensive investigation in 2007 on the hotel, which was built in 1925, but their reports were inconclusive. Over the years, guests have reported activities in rooms 325 and 612, with the movement of objects being the most-repeated report. The hotel has even appeared in the TV show Bewitched.

Dogtown was a settlement with origins tracing back to 1693. However, by the 1800s, those who remained there (mostly vagabonds and feral dogs) lived in squalor. Then, given its destitute reputation, there were growing rumors that the residents of Dogtown had been practicing witchcraft. Today, boulders around the town still have unusual words carved into them. It was believed that Tammy Younger, aka Queen of the Witches, was placing curses on traders who strayed too close to the town. Nobody messes with Younger, and we advise you heed that warning.

The name of this cemetery is derived from the distinctive design on the gates. As if graveyards aren’t creepy enough to begin with, the gate suggests that it’s riddled with eight-legged creatures. This burial site also has been known as Quaker Cemetery and “The Eighth Gate to Hell.” Among the eerie tales linked to the centuries-old burial ground are a story of a young boy who hanged himself in the trees, strange noises, and evidence that Satanic rituals take place there.

Taunton State Hospital — or the State Lunatic Hospital at Taunton, as it was formerly known — was abandoned in 1975. Its early days as a hospital were plagued by rumors that a Satanic cult was in operation there, taking patients into the basement to conduct dark rituals and even human sacrifices. After this period in the 1800s, staff would attempt to go downstairs into the basement area only to feel something physically stopping them from reaching the bottom step. The most famous resident of Taunton State Hospital was probably serial killer/”Angel of Death” Jane Toppan, who killed more than 31 people while working as a nurse.

The 16-century Colonial Inn only started operating as a hotel in 1889. Room 24 is a key point for paranormal activity in the hotel. In 1966, a pair of newlyweds stayed in the room. The following morning, the pale- and shook-looking bride and her groom dashed. A few weeks later, the hotel received a letter from the bride explaining that she had woken to find a gray, shadowy figure standing by her bed. Similar reports have been made ever since. However, believe it or not, the room is one of the hotel’s most demanded. Some speculate that the room is haunted because soldiers under the care of former physician and owner Dr. Minot died in that room, or perhaps the spirit is Dr. Minot’s own.

A certain “Mary” is said to lurk around Houghton Mansion. Whether bloody or not, we can neither confirm nor deny. It is believed that this ghost may be of a girl who died in a car accident in August 1914 who was the daughter of the building’s original owner, Albert Houghton. Mary dedicated herself to looking after her father and, upon learning that both Mary and a trusted servant, Mrs. Hutton, had died in the accident, he fell into a spiraling depression and shot himself in the basement of the house. The mansion now serves as a Masonic Temple; once, a mason said that he and his wife were in the records room when they both heard the sound of papers being shuffled, despite no one else being there.

Built in 1903, this is one of the oldest theaters in America, and has its fair share of haunted happenings that uphold this reputation. It is said to be haunted by a former mayor of Boston who died during a performance. There also are reports of a married couple wearing vintage clothing who haunt the theater, as well as a little girl who will accept hidden gifts left by patrons. A highlight — for those of you who consider creepiness a highlight — is “The Nightmare Room.” Once inside, visitors often state that they feel extremely uneasy and their breathing becomes shallow.

Lizzie Borden is infamous for her arrest, trial, and acquittal related the brutal 1892 axe murders of her father and stepmother. She grew up in the mill-town of Fall River in an outwardly ordinary house, which is now a themed bed and breakfast. It is no surprise that the scene of such a horrific double murder is considered haunted. Guests who dare to spend the night in Lizzie Borden’s House say that they have been awaken in the night by the sound of a woman weeping softly to herself. While the subject of a number of paranormal television shows, crew members have repeatedly experienced such equipment failures as lighting and camera faults.

Danvers State Hospital has quite a grisly past, undoubtedly due to a number of lobotomies performed there and dismal conditions. There was a great deal of pain and suffering there, so it makes sense that Danvers remains an unnerving place to visit. Apparently, apparitions of former patients who died at the hospital are quite a regular occurrence. Actually, much of the hospital has been demolished, but security is still high to stop reckless, unauthorized ghost hunters from any sprees. The Danvers State Hospital is suspected by literary historians to have provided the inspiration for the infamous Arkham sanatorium from H.P. Lovecraft’s “The Thing on the Doorstep.” 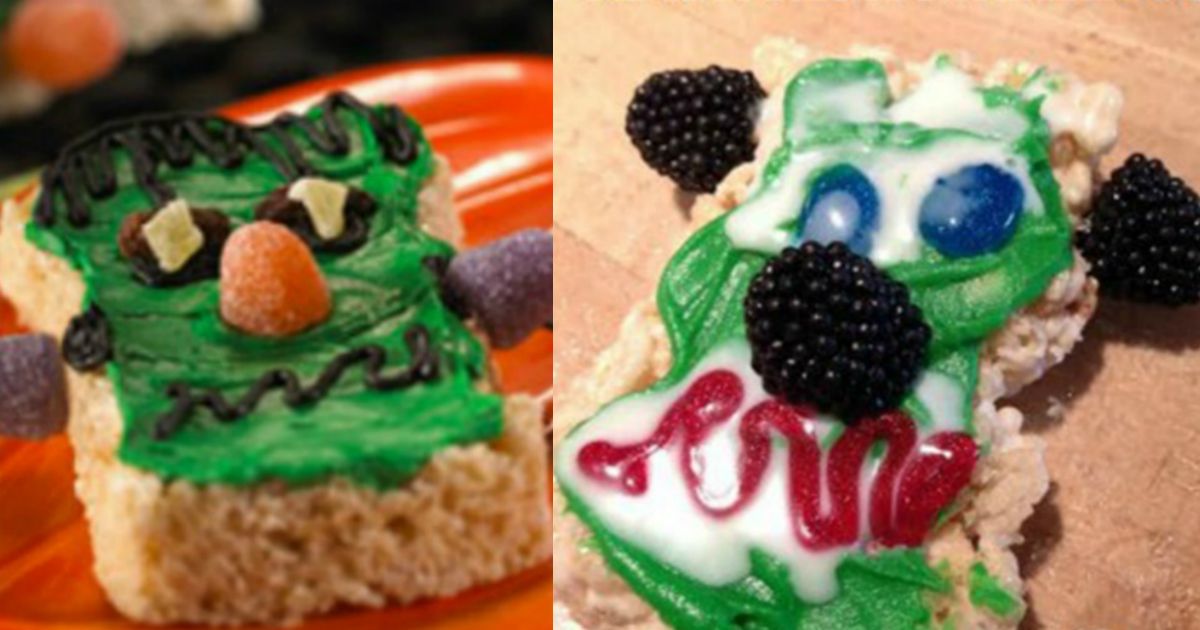 These Eyebrow Disasters Are Bad Enough to Make Anyone Cringe

These Celebrities Are Living With Serious Medical Conditions

Incredibly Funny Signs That Make Us Laugh Way Too Hard

Game-Changing Vick’s VapoRub Hacks You Need in Your Life

These Onscreen Siblings Took Their Offscreen Relationships To A New Level