We tend to see huge homes as we drive through nice neighborhoods, and it’s hard not to imagine what they look like inside. Fortunately, they go up for sale every now and then, which means we get a full tour!

What’s even better than a new mega-mansion? A mansion with a rich history dating all the way back to the 1700’s. In the heart of London’s East End sits this incredible old home, and it’s been beautifully restored with much cost and effort from its owners.

If you enjoy history and fascinating houses, you won’t want to miss this one. The immense house was built in 1741, and it features five bedrooms along with seven reception rooms. Some of the rooms are so unique that you might never see anything like them ever again, so let us walk you through those doors!

This massive home is called the Malplaquet House, and it’s been abandoned for nearly a hundred years. Many consider it to be one of the most magnificent homes in all of London.

Although it’s in a central location near some very busy, modern roads, it’s been well-kept and preserved through the years.

Since the home is in the center of London’s East End, it feels like somewhat of an oasis from the 21st century. Standing four stories tall and five bays wide, it also houses a central terrarium with jasmine, wisteria, and lots of greenery. The whole place looks like it’s from another era.

Although it retains many of its old touches, the Malplaquet House has been extensively refinished to mesh it with modern designs. During the late 1700’s and early 1800’s, the mansion was expanded with the construction of two additional reception rooms.

The owners of the house began to have financial struggles halfway through the 1800s, and they were forced to divide the home into multiple residents as well as two shops. The house was also used for storage at some point, which might explain some of the strange items scattered throughout.

The Spitalfields Trust got ahold of the house in 1997, and they followed every historical document they could to restore the Malplaquet House to what it once was. Now, the home is up for sale for $4 million!

Admittedly, it might not be for everyone, but besides the rooms already mentioned, it has five bedrooms and entertainment rooms, a drawing room, breakfast room, and a wine cellar. Not too shabby!

Would you buy a house like this? Do you think it’s worth $4 million? Let us know in the comments and as always, make sure to share the story with friends! 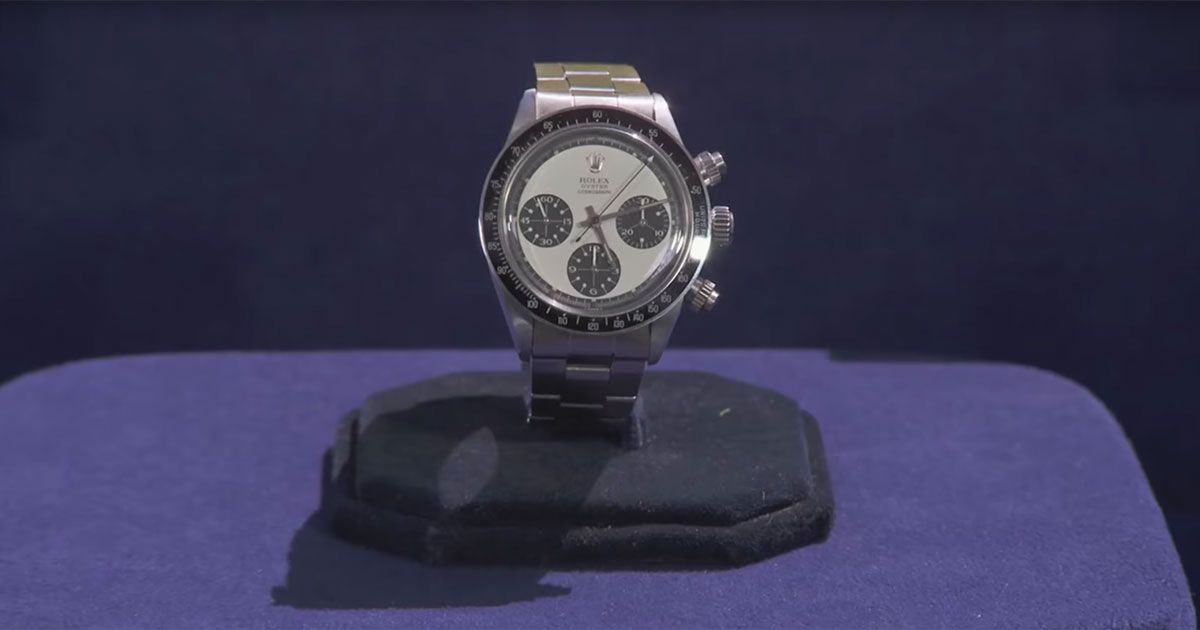 Most Valuable ‘Antiques Roadshow’ Finds
The next time you find something old and dusty in your house, do not throw it away! Sometimes good things happen when you finally decide to clean out your attic, ...
click here to read more
Advertisement - Continue reading below
Share  On Facebook

The Most Beautiful Women Forecasting the Weather

Actresses Who Played Jerry’s Girlfriend On ‘Seinfeld’ Then and Now