Millions of homes throughout America have been abandoned by their owners. Not many of those properties are as beautiful or as haunting as one massive mansion that was left to deteriorate in Wisconsin. The home is a haunting reminder of the past, and it features a history that is just as unique as the home itself.

The home, built by the Alexian Brothers, was constructed in 1939 in Gresham, Wisconsin for a widow and her daughter who moved to the area from New York City.

By 1950, the women moved out of the beautiful home and it became a Novitiate, or a place where men could stay as they considered training for the priesthood.

As the church reformed over the next two decades, it moved Novitiate operations to Chicago and the home was left empty except for a caretaker who remained from 1972 until 1975 when his family was taken hostage by a group of Menominee Indians.

The Alexian Brothers feared the home would lead to another Kent State type massacre, and they quickly sold the home to the Indian reservation for just $1.

The home was expensive to maintain and the people of the Menominee tribe soon turned it over to the city. A short time after the property was surrendered, fire damaged the interior.

In the decades that followed, various individuals purchased the home, but they failed to renovate the property. Eventually, the monastery that formerly resided on the premise was demolished.

A documentary about the Novitiate was recently released and captured the home’s very interesting past in all of its glory and destruction.

There are a few interesting takeaways from the documentary. The home sits on 232 acres of land and features several additional buildings. In 1954, the Alexian Brothers built an addition that was $1,500,000 — a considerable sum for the time.

In today’s dollars, the home could have easily cost more than $10 million to build and a considerable monthly stipend to maintain.

You can learn more about the Menominee Indians situation in the documentary below:

The property is still available today, however, no buyers have come forward in years and the home has fallen further into disrepair. Despite years of neglect, the home’s exterior is in rather decent shape. Unfortunately, the same can’t be said for the inside of the home, which has been attacked by outside elements that made their way into the home through many broken windows and a roof in desperate need of repair.

For a home that is less than 85 years old, this Wisconsin mansion is showing years beyond its actual age. On a positive note, if you have a few million dollars laying around and an eye for extreme renovation, this massive mansion and all the land it occupies can probably be yours for a real steal. 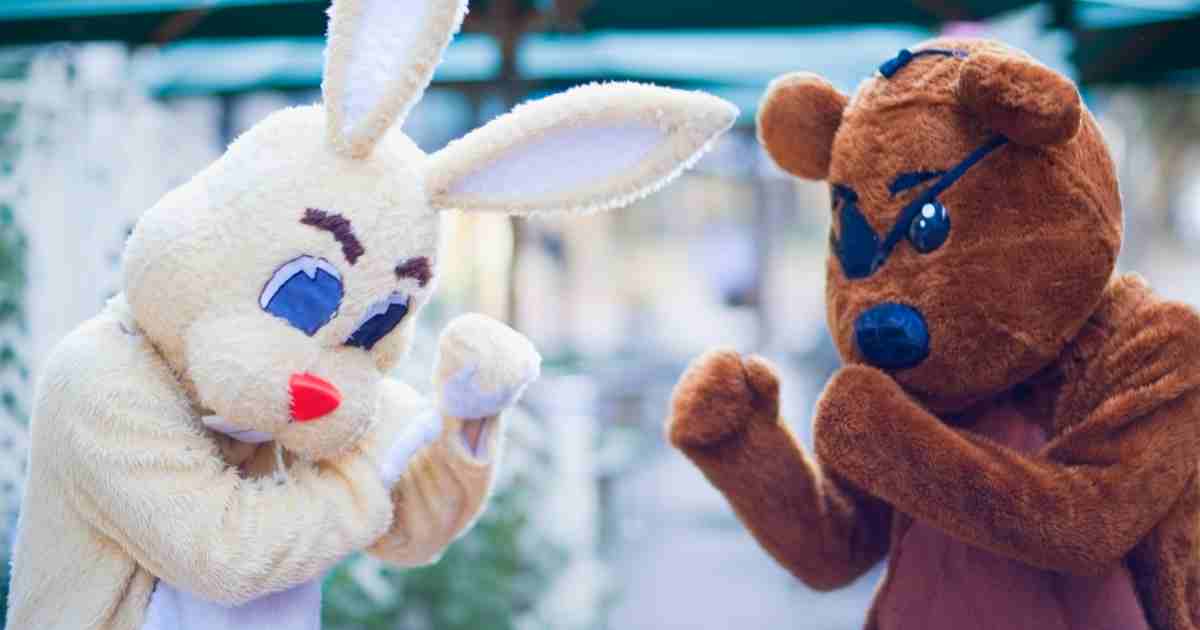 Actors Who Were Seriously Underpaid For Their Most Iconic Roles

Look How Disneyland Has Changed Over the Years

Fun Facts You May Not Know About ‘The Little Rascals’

The Fascinating Real Life of Dwayne ‘The Rock’ Johnson