Update: In January 2019, a rare 1943 copper penny was sold at Heritage Auctions for $204,000. Ahead of the auction, experts said the penny could have fetched more than a million dollars. The winning bidder was Tom Caldwell of Concord, Massachusetts. CBS News reports that another of the 1943 copper pennies sold for $1.7 million in 2010.

We’ve seen people do some crazy things with pennies, but it turns out that there is a certain copper penny out there that could make you a small fortune of over $200,000 if you find it.

As you may have heard, the current costs for creating a penny far exceeds the actual value of it. The reasons for this are because of the costs of production and the material of a penny. Currently, a modern penny is made out of mostly zinc. But for many decades, the penny was actually made out of other materials like copper. However, that changed in World War II.

In 1943, the U.S. was in a bit of a copper shortage. It seems that copper was critically needed for the war effort. Any non-defense product that used copper, including pennies, needed to find a copper substitute. This change would help the U.S. win the war.

At first, the U.S. Mint used glass to produce some pennies. Eventually, they decided to use steel to make the pennies in 1943. Although this seemed like a great idea, the Mint soon regretted using steel as an alternative for pennies. It turns out that people commonly confused steel pennies with dimes and they wreaked havoc on magnet-based vending machines.

After the war ended, the Mint began to produce copper pennies again. However, in 1943, the Mint produced a few copper pennies. About 40 copper pennies were struck in 1943. One possible reason for this is because the copper plates were accidentally left in a few machines.

While the 1943 steel pennies are worth a few bucks, the rare copper version is worth more. One report suggested that, depending on the condition of it, the 1943 copper penny can be worth anywhere from $60,000 to $85,000.

Twelve of these pennies exist and a few of them are still in circulation, so it is worth keeping your eyes peeled for them. However, there are some fake versions of the 1943 copper penny out there. The counterfeit coins were originally introduced as a novelty item, but some have remained in circulation. The way to detect if your 1943 penny is made out of copper is by using a magnet. If the penny sticks to the magnet, it is made out of steel — not copper.

Editor’s Note: This article was originally published in April 2017. It has been updated throughout. 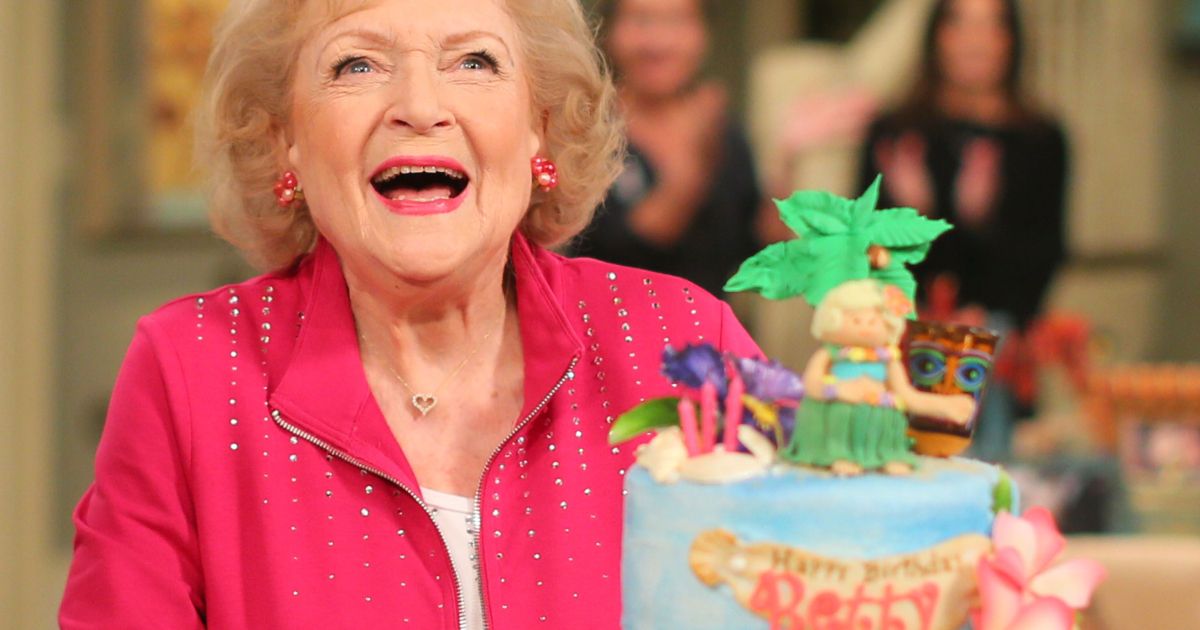 Who Is Betty White? What You Don’t Know About the ‘Wholesome’ Actress
It seems like Betty White has been in our lives forever. At the ripe age of 96, White can’t be described as old — as she shows no signs of ...
click here to read more
Advertisement - Continue reading below
Share  On Facebook

Most Expensive Things Ever Stolen

An Early Timeline of the Current Worldwide Pandemic

‘Laverne and Shirley’ Behind the Scenes Secrets and Fun Facts

Drake’s Plate Is Finally Found: Does This Mean The Mystery Is Solved?

The Best And Hottest Cosplays Ever

From Jenny to J.Lo: An In-Depth Look at Jennifer Lopez’s Iconic, Illustrious Career

These Are The Wives Of The World’s Richest Men