Texas Terrors: The Most Haunted Places to Visit in Texas

Everything is bigger in Texas — even the spooks. The Lone Star State is well known for its cowboys and sports, but its multitude of haunted spots should also top the list. All the major cities in Texas have their own creepy locations — Texas Terrors, if you will — that will chill your bones.

So, if you want to do something spooky on your next visit to Texas, check out these Texas terrors that will surely leave you with big shivers. Have you visited any of these sites? Let us know, and don’t forget to SHARE these Texas terrors with your friends!

These infamous tracks in San Antonio are the site of a fatal crash. During the tragic crash, a train collided with a school bus full of children. Ten children reportedly lost their lives that day and continue to haunt the area, protecting others from a similar fate. According to legend, if you park your car directly over the tracks and shift into neutral, the ghosts of the children will push it uphill, out of the way of any oncoming train. It’s probably best if you don’t test that out though.

Founded in 1922, the Baker Hotel remains one of the creepiest spots to see. According to local legend, a woman’s ghost haunts the seventh floor. The ghost, thought to be the mistress of one of the hotel managers, jumped to her death during the early years just after the hotel’s opening. Guests at the hotel, from as early as the 1950s, have reported seeing, hearing, and feeling the presence of the woman’s ghost on the seventh floor.

Residents of East Texas still talk about the legend of Bragg Road in Saratoga. According to locals, most nights a flickering light can be seen in the distance as you drive down the old logging road. It is said that the flickering light comes from the lantern of a railroad worker who is still searching for his head after he was decapitated by a train.

The Jefferson Hotel in Jefferson, Texas

Built in 1851, the Jefferson Hotel started out as a cotton warehouse. According to guests, the hotel is definitely haunted. Guests frequently report feeling chills, hearing phantom footsteps, and seeing strange apparitions. Employees claim the haunting comes from Elizabeth, who was a 19-year-old bride who hung herself on the night of her wedding. Additionally, there have been claims of dishes moving unexpectedly, televisions turning on and off, and objects suddenly falling.

The Animal Industries Building in College Station is one of the creepiest places in Texas. The basement used to be a slaughterhouse where students learned how to butcher meat. According to legend, an instructor working alone is said to have cut himself quite badly, and ended up bleeding to death before anyone else came down to the basement. He is said to have dragged himself toward the elevator, leaving behind him a long trail of blood. Students have claimed to see apparitions of the dead instructor around the building. There also have been reports of unexplained dark stains suddenly appearing on the floor of the basement.

Yorktown Memorial Hospital was open for 40 years before finally shuttering its doors in 1988. From the time it opened, around 2,000 people died in the the hospital, leading to a multitude of restless spirits to allegedly roam the premises. Adding to the chill factor, the hospital also was reopened for a short time as a drug rehab center, increasing the amount of violent deaths and terrors possibly haunting the building.

Better known as the “Old Insane Asylum,” Dr. White’s Sanatorium is a spine-tingling place to visit. The mental hospital used to perform  crazy medical procedures during the early 1900s, which allegedly lead to the deaths of a couple of patients. Legend has it that the spirits of those very patients still haunt the building. Spirit sightings have included a woman in white roaming the exterior of the building, and a group of men playing cards.

Hotel Galvez was once a bustling hotel. Over the years, the hotel has declined, with spirits being an alleged factor. According to legend, the ghost Audra haunts the hotel. Audra was a bride-to-be during the ’50s. Allegedly, she heard that her fiancé’s ship had sunk so she hung herself in the her room. To make matters worse, her fiancé actually survived the wreck and came back to the Galvez to find his fiancé dead. Guests and employees both claim feeling the presence of the forlorn lover. Doors slamming shut in the middle of the night, strange smells, and visions of orbs are all common reports at the Hotel Galvez.

Despite its charming exterior, Littlefield House is said to be one of top haunted locations in Texas. It’s allegedly haunted by Alice Littlefield, the former mistress of the house. According to legend,  Alice was so insane that she never left the house. She often is seen wandering around upstairs, and people have reportedly heard her playing the piano.

The Spaghetti Warehouse building in Houston often is referred to as one of the most haunted places in Texas. During its early years, a pharmacist plunged to his death down an elevator shaft. A year later, his heartbroken wife died and is said to now roam aimlessly on the second floor of the warehouse looking for her husband.

Presidio La Bahia was built in 1771 and was the only Spanish fortress on the Gulf Coast from the Rio Grande to the Mississippi River. In 1836, the fortress was the location of the Goliad massacre. Three hundred and forty two men were killed on that day, making it a prime spot for restless spirits to converge. Guests on the tour have reported hearing cannon shots, screams, and random bells ringing from the old chapel.

El Paso High School opened in 1916. Strange sightings throughout the school’s history have included some hallways and balconies, and there are even two sealed classrooms in the basement. The classrooms were abandoned in such a hurry that personal belongings and trash in the classroom were never even removed — and no one can explain why. 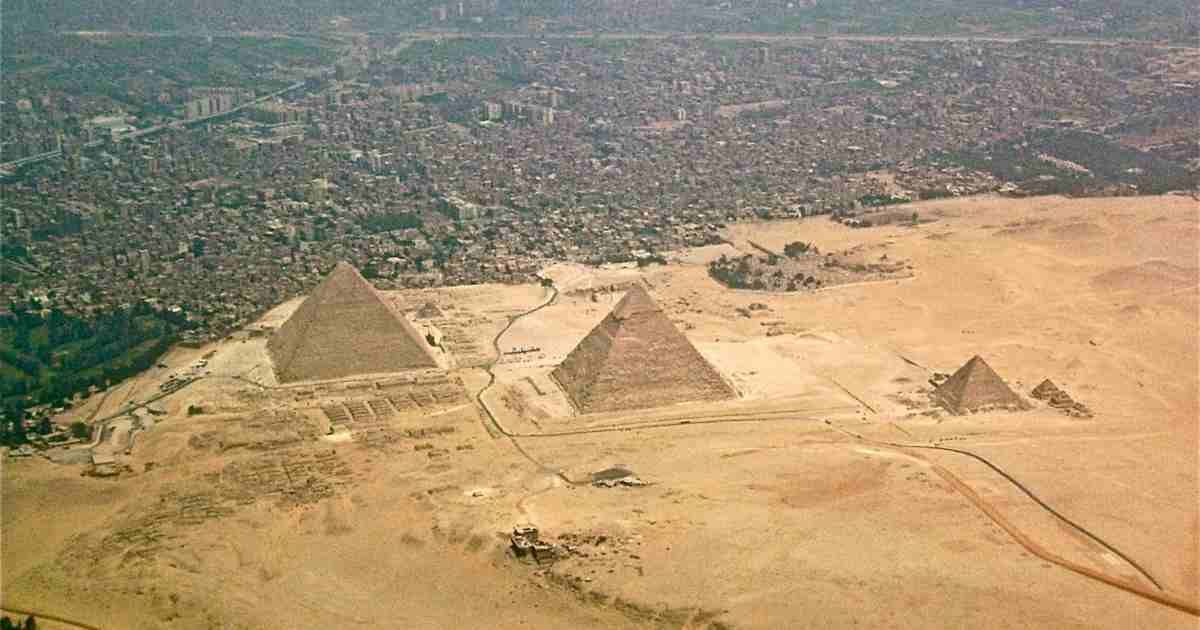 The Craziest Conspiracy Theories of All Time
From the dark corners of the internet, some of the craziest conspiracy theories ever have been thought up, and the truly crazy thing is that each one has some sort ...
click here to read more
Advertisement - Continue reading below
Share  On Facebook

Famous Heirs and Heiresses Who Inherited a Fortune