The Baker Hotel is truly a haunted hotel of sorts with its abandoned structure looming over the city of Mineral Wells, Texas. The city is approximately 50 miles west of Fort Worth. It opened after the famous stock market crash in 1929 and was successful for some time.

The waters in Mineral Wells were said to be healing, which attracted many locals and tourists in the past. In addition to the healing waters, the hotel also attracted many rich and famous people. The building is 14-stories tall and was once the star of the city with its attractions. The Baker Hotel is also special as it was the first hotel to include a swimming pool in Texas.

The hotel was abandoned in 1972, but there have been investors interested in renovating the hotel. None of the investors have come through with a definite deal as of yet. In 2014, there was talk of a renovation according to CBS News in Dallas/Fort Worth. The developers gathered approximately $56 million for the hotel, but nothing has been renovated so far.

There are plenty of ghost stories that go along with the Baker Hotel. The ghosts of Bonnie and Clyde are said to have appeared. The hotel’s owner reportedly had a mistress who jumped to her death from the building. She had a room on the seventh floor of the hotel and some say her ghost still roams the halls that have been vacant for 45 years.

Many famous celebrities enjoyed their stay at the hotel during its popular decades. Some of the notable faces were Helen Keller, Clark Gable, and Judy Garland. Tours were given during the hotel’s golden years and now tourists are only allowed to see the building from the outside.

One former resident of the hotel still carries around her Baker Hotel key to this day. She keeps the key as a memory of her time at the hotel with her late husband.

If Mineral Wells gets the funding they need, the Baker Hotel could be returned to its amazing and beautiful grand scale. For now, tourists can at least see the building from the outside and take pictures for their memories. 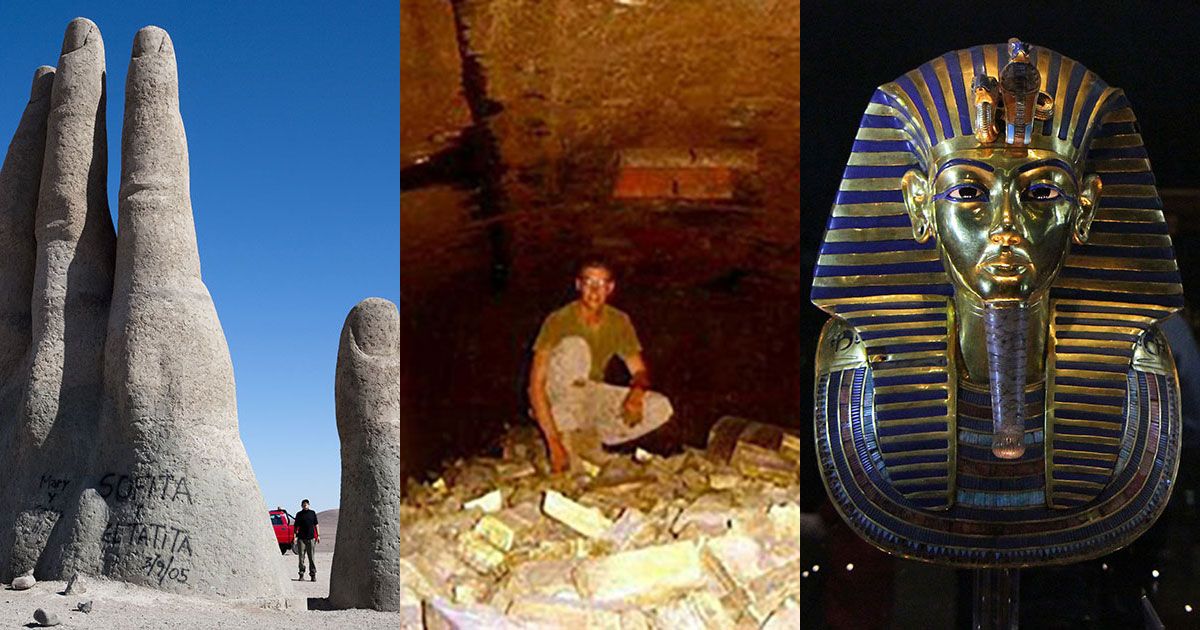 Would You Dare to Live in One of the World’s Strangest Houses?

These Older Actresses Who Were Bombshells When They Were Younger