According to research, about 18 percent of Americans believe they have seen a ghost. However, not “seeing” a ghost doesn’t mean that someone doesn’t believe in them.

It seems that many want nothing more than to believe in them, but need more than just scary stories and legends. Well, it just so happens that a retired police officer in the U.K. believes that he has captured proof of ghosts on camera.

The man’s name is Chris Halton. Since retiring from the force, Halton has taken an interest in ghosts to the point that he’s now known as a ghost hunter. He now claims he captured a photo that shows a tiny part of one of history’s biggest episodes. He didn’t just capture the photo anywhere, he captured it outside of one of the most haunted buildings in all of the U.K.

The building, known as The Cage, is located in a very tiny and unassuming city in Essex county. While the building might not look all that scary at first glance, when you learn about the history of the building, you will be shocked at what happened there.

The history behind the Cage is a grisly one. The bright yellow building used to be a 16th-century prison which held those suspected to be witches before they would go on trial. In fact, one of the most famous “witches” of all time was believed to be held in its walls.

Ursula Kemp, who lived in the 1500s and was a midwife, was believed to be using witchcraft to kill people and was hung in the late 16th century. In 1921, two skeletons were found in the old prison, one of which was believed to be Kemp.

Since that discovery, there have been hundreds of rumors come up about paranormal activity at the building. One such event was captured by Halton in an alley behind the building. The path has since has become known as Coffin Alley.

At first glance, the photo appears to be nothing special. However as he looked closer into the photo, Halton noticed something eerie. At first, he thought the lights were just playing tricks with him, but quickly realized it was something different. He believed that his photo contained pictures of three different people wearing Elizabethan clothing, who were carrying the body of a witch, who he believes might be Ursula Kemp herself. As one might expect, this claim has brought out both supporters and detractors.

What do you think? Do you think this picture is evidence of paranormal activity, or simply lights or the flash playing tricks with your eyes? 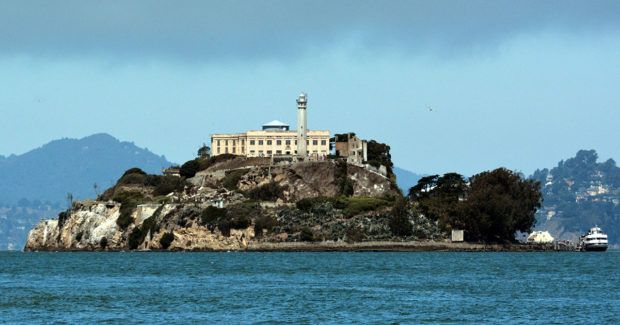 NFL Cheerleaders Expose The Dark Secrets Of The Job

Want to Buy an Old Home? Check Out These American Cities

Incredibly Funny Signs That Make Us Laugh Way Too Hard