Meet Peter Freuchen — he likes long walks on the beach, makes a killer kale smoothie, and does acro yoga every Saturday morning with his wife and kids. Haha, just kidding. We’re not talking about that Seattle hipster, who majored in British Literature and now works as a barista at your local knock-off Starbucks. We’re talking about THE Lorenc Peter Elfred Freuchen, the 6’7”, peg-legged, Nazi-slaying Danish explorer — the ultimate bad*ss of the 1900s. This absolute beast of a man drove a dogsled 1,000 kilometers across Greenland’s icy territories, hulk-ripped apart a wolf with only his hands, and escaped a Nazi death warrant during the Third Reich’s peak.

If that wasn’t enough to wow your pants off, there’s more. Freuchen starred in an Oscar-winning movie, which was of course based off his book, wrote 32 books overall, won the jackpot in the TV game show The $64,000 Question, and has a biography appropriately named The Vagrant Viking.

Born in 1886 Denmark, Freuchen later studied medicine. After realizing that he wasn’t meant for the civilized world like the rest of us boring humans, he decided to embrace his glorious destiny as a wilderness explorer. At the age of 20, he traveled across Greenland and the North Pole. He met the Inuit on his expedition, and even went on hunting operations with them.

Freuchen later married an Inuit woman, had children, one of whom became the first person of Inuit blood to be elected into the Canadian Parliament. Though his first wife died of the Spanish Flu in 1921, that wouldn’t stop him from achieving even more greatness.

After re-marrying to a multi-millionaire, Freuchen became editor-in-chief of a magazine in 1925. Clearly the man is just no massive brute — he’s got brains as well. Still, Freuchen would continue to make trips back north, outliving any Hollywood character’s survival story. When Germans seized Denmark during WWII, Freuchen hid refugees and deterred Nazi operations so well that he was arrested and sentenced to death. He escaped, of course, and fled to Sweden.

Moving to New York City in 1954, he re-married again to Vogue fashion illustrator, Dagmar Cohn. Sadly, though Freuchen was considered a god, he wasn’t immortal. After finishing his final book, Peter Freuchen died from a heart attack in 1957, at the ripe old age of 71 years. Long live a legend. 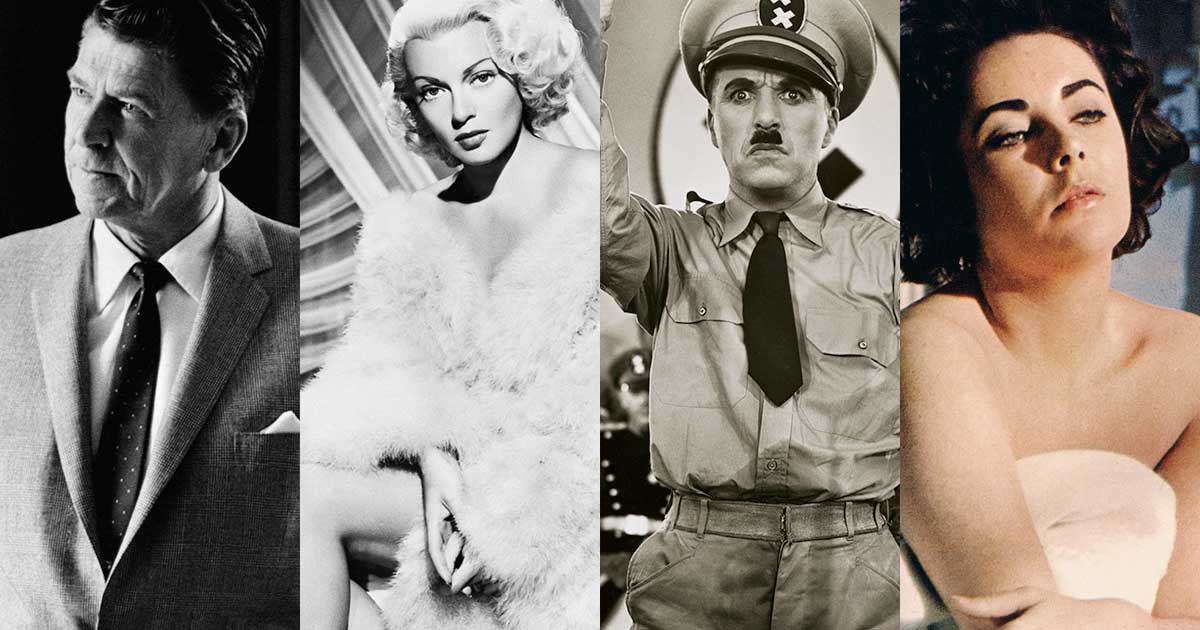 Forgotten Hollywood Scandals That Would Still Stun the World Today
If there’s one thing that can bring everyone together, it’s a scandal. Nothing seems to captivate the collective attention of the masses quite like a scandal. From nobodies to celebrities, ...
click here to read more
Advertisement - Continue reading below
Share  On Facebook

Celeb Couples Who You Forgot About

Our Favorite Netflix Shows Being Cancelled

Well-Known Celebrities Battling Rheumatoid Arthritis or Other Types of Arthritis