“One shears sheep, the other shears pigs.”

“Let the chips falls where they may.”

“If the blind lead the blind, both will fall in the ditch.”

These are some of the most famous metaphors in human history. Over thousands of years, these pearls of wisdom have been translated into hundreds of languages. They’ve been incorporated into books, philosophies, novels, plays, and — in at least one case — a painting.

Created in 1559, Pieter Bruegel the Elder’s painting is known as Netherlandish Proverbs. The oil on panel painting, which measures at 46 inches by 64 inches, displays a small town where over 100 individual characters literally act out famous Danish sayings. Many of these sayings are used in American culture today.

The examples in Brugel’s work run the gamut from reality-based idioms to more fantastical sayings. These include:

“Let the cards (chips) fall where thy may.”

“The blind leading the blind.”

Someone beating their head against a brick wall trying to get a point across.

A roof tiled with tarts, which at the time was a snarky reference to wealth. A modern equivalent could be describing something as gold-plated.

Those are just some of the sayings on display within the work. In addition to these sayings, copies of the painting by Bruegel’s son feature slightly different images in it.

How many of them can you spot in the painting? 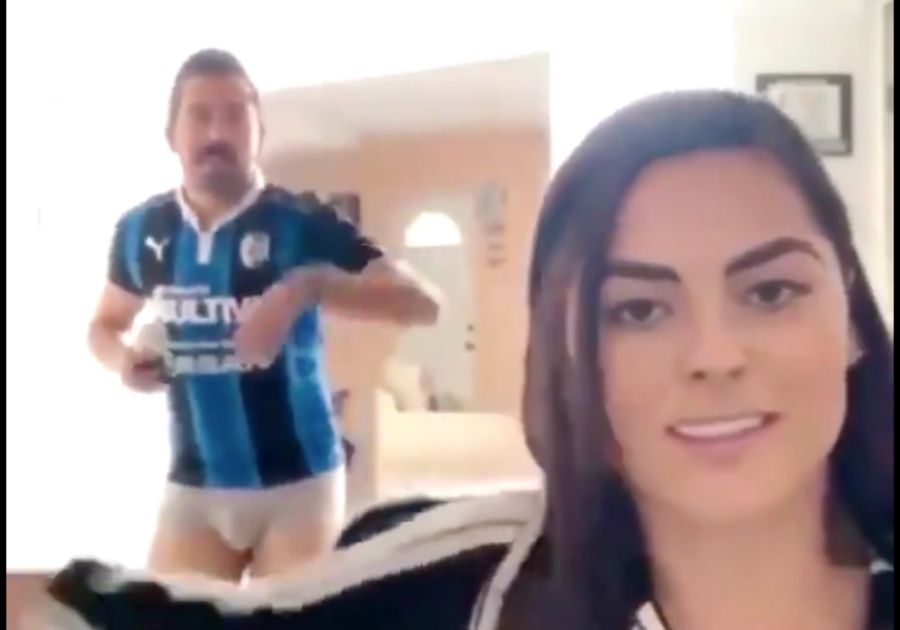 Classic Zoom Fails That Sum Up Working During Quarantine
We all knew that the age of telecommuting – working remote – was coming. None of us knew how quickly the change would take place. The annoyances of setting up ...
click here to read more
Advertisement - Continue reading below
Share  On Facebook

Most Loyal Dog Breeds That Will Never Leave Your Side