The Taj Mahal was built in 1643, and it’s been described as “the jewel of Muslim art in India” while being declared a World Heritage Site. Roughly seven to eight  million people visit it every year, and they can’t help but marvel at the design and the sheer size of the location.

The Taj Mahal’s reputation is worldwide, and it’s even been declared one of the Seven Wonders of the World. As is often the case, amazing originals inspire copies, and that’s exactly what Ahsanullah Moni, a rich filmmaker from Bangladesh, has done.

In 2008, Moni officially announced his goal to create a copycat version of the Taj Mahal. The original took eleven years to complete, but this imitation only took five years to finish. That’s in part because it’s not quite the same size of the original, merely a scaled copy.

This copycat is called the Taj Mahal Bangladesh, and it’s located approximately 10 miles east of Dhaka, the Bangladeshi capital.

The original Taj Mahal is approximated to have cost $827 million USD to build, and while this replica cost substantially less, it’s still no slouch at $56 million. Moni’s mission as he explained it was to build as close a copy of the Taj Mahal as possible so that the poor people in his country could finally see India’s famous monument. For many, this was simply a dream that would never be realized.

While Moni’s intentions might be noble, Indian officials don’t agree with the result.

“You can’t just copy historical monuments,” said an official of the Indian High Commission in Dhaka.

The idea stemmed from Moni’s first visit to the Taj Mahal in Agra, India, back in 1980. That experience is one that he says most Bangladeshi people cannot share because of an inability to afford the travel. He’s been back six times since then, and one of the visits he finally decided to hire some architects to measure the structure.

“Everyone dreams of one day seeing the Taj Mahal, but few Bangladeshis can make the trip because it’s just too expensive for them,” he said. “I used the same marble and stone as in the original Taj. It didn’t take us near as long because of the machinery we used, otherwise, it would have probably taken 20 years and more than 20,000 workers to complete.”

Indian officials have cooled in their irritation toward the copy since their original statement. Mr. Mittal of the Indian High Commission even admitted that “a copy is a form of flattery,” and that any visitors were unlikely to mix up the two structures.

While it’s strange to consider wonders of the world being copied for commercialization, it would seem it’s not harming anyone but instead giving people an opportunity to see something they ordinarily wouldn’t be able to.

What do you think about this copycat Taj Mahal? Share your thoughts in the comments below! 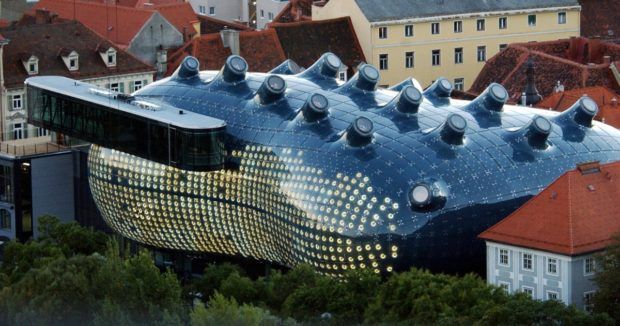 The Most Dominant Female Athletes in Sports

The Strict Rules That Genghis Khan’s Warriors Had to Follow