The 22-year-old native of Pittsburgh, Pennsylvania, had his own struggles with chronic illness. As a kid, Freeman was diagnosed with alopecia, an illness that causes extreme hair loss. Growing up without eyelashes and eyebrows proved difficult, as he was often teased as a child.

“I was teased. People didn’t know if I had cancer or what…They thought I had cancer, and they still teased me!” Freeman told the Today show.

After watching YouTube tutorials, Freeman enrolled in beauty school and subsequently turned makeup artistry into a career. As his work began to gain more traction on social media, he decided that he needed to use his gift to bring joy to those who may lack the confidence they once had. Freeman decided to embark on a self-funded tour across the nation, offering sick people the chance at a complete makeover.

“Being sick, not having hair – that is really devastating,” Freeman expressed. “But I can give you those eyelashes, those brows, and make you feel better.”

Traveling from hospital to hospital, Freeman is boosting the confidence of several cancer patients undergoing treatment. From New York to Philadelphia, the makeovers are continuing up the East Coast. The makeup artist intends to carry out the makeover tour for as long as possible, so long as funding allows. A GoFundMe page has been set up to help fund the efforts of Freeman and has since raised over $1,000.

The impact his makeovers have had on struggling patients is deep. Freeman is personally invested in this project, which gives him the motivation to continue.

“There was a girl about 12 or 13 at a children’s hospital in Pittsburgh,” Freeman explained. “She has no hair, and she’s missing homecoming school dances, holidays…When I saw her mood, she was so positive. It warmed my heart. For her to be dealing with this at such a young age…I thought, if she can get up every day and be happy, why can’t I?”

Many of Freeman’s patients are featured on his Instagram account, which also shows photos from his journey.

You won’t find Freeman providing makeup services to celebrities in Hollywood. Backstage on Broadway or behind the scenes on a movie set is not his area of expertise, thus far. Right now, children’s hospitals and cancer wards will be where he works. He will continue to light up the faces of young, struggling teens – as well as offer a unique opportunity for the ill to gain that much-needed boost of confidence they’ve been looking for.

“It makes me a better person,” Freeman says. “I want to use my talent to help others.” 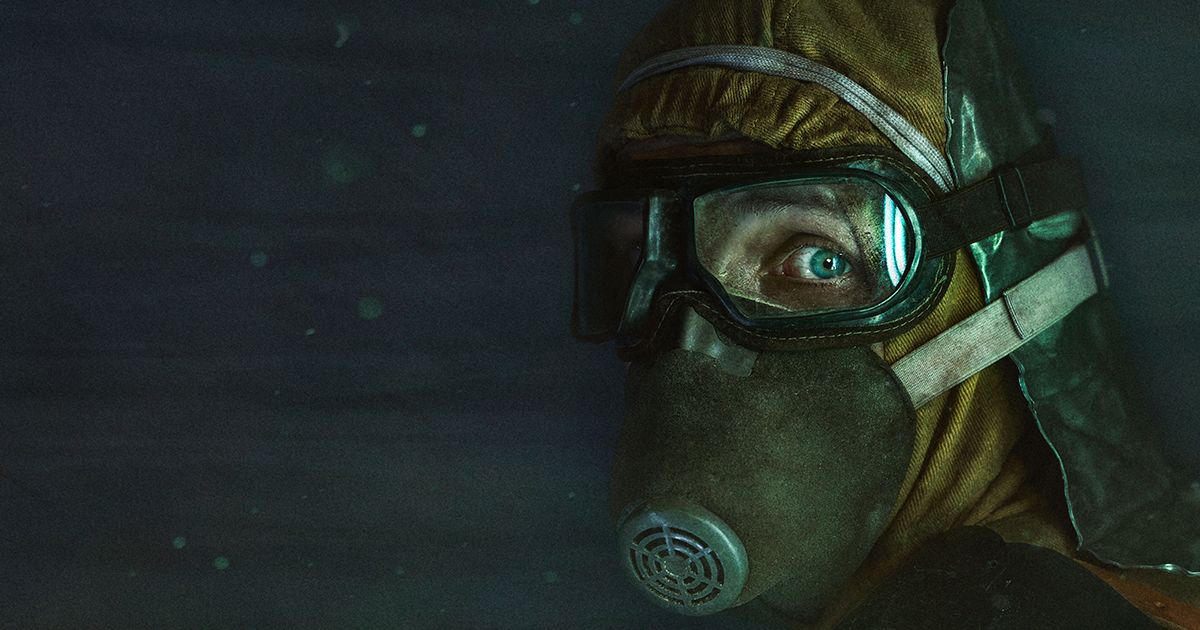 Weird Facts About the Real Chernobyl
Without question, the most grisly TV event of 2019 is HBO’s Chernobyl, a disturbingly accurate portrayal of the nuclear disaster that rocked the world in 1986. With stunning direction, an ...
click here to read more
Advertisement - Continue reading below
Share  On Facebook

The Animal Species That Might Outlive Both You and Your Children

Fun Facts About ‘The Dukes of Hazzard’