Across this country of ours, there are a ton of haunted places where weird and unexplained things have happened. But not only buildings and sites can be haunted, so can roads. Here are 13 of the most haunted roads in the country.

This is often called the most haunted road in the city. A building called Cross Castle used to house devil worshippers used to reside on the street, which could be the source of this haunting.

The portion of this road between Dayton and Orlando has an unusually high rate of accidents and also has lots of hurricanes follow its path. As it turns out, a family of German immigrants were buried in the area, right under the road.

This little road is supposedly a spot where witchcraft used to take place and numerous people were killed here. There have also been legends of cannibals living along the paved road, and who knows what other legends may materialize.

This dead-end road was supposedly named after a group of boy scouts who died there. There are different reports about how they died, but children laughing can be heard and lights can be seen in the trees.

The bridge was supposedly named after a woman who hung herself from it after she found out her child had died. Numerous people have reported car problems while driving under the bridge and some have reported seeing a woman asking if people had seen her kid.

While the place may not look as scary as some of the others, but come back at night and it is a different story. This is the famous location of the Bragg Lights, a group of lights which cannot be explained.

In a state and city with as much history of Louisiana and New Orleans, it is no surprise there are some haunted areas. And this road is supposedly home to a famous phantom named Jean Lafitte.

This road is supposedly haunted by a woman who died here after finding out her partner was cheating on her and numerous accidents have happened when people were supposedly dodging a crying woman on the road.

The legend surrounding this bridge is terrifying. A man named Stuckey ran an inn near the bridge and would often murder and rob his guests, and his ghost can be seen hanging around the bridge.

This road not only has some haunting tales but so does the bridge that runs over it. At the bridge, people can hear babies crying and a mournful woman. As legend has it, many babies were thrown off this bridge.

While this road is home to shadowy figures and floating orbs like a lot of haunted locations, it is also home to supposedly mutant monsters who are also cannibals.

With this road being close to a graveyard, you would expect some crazy things to happen. One thing, in particular, that happens is that people will pick up a mysterious hitchhiker, who will then disappear right before their eyes.

This road, or at least a 10 mile or so portion of it, is legendary in Alaska. People report seeing phantom headlights that aren’t attached to any car and sometimes merge into one orb before flying away. 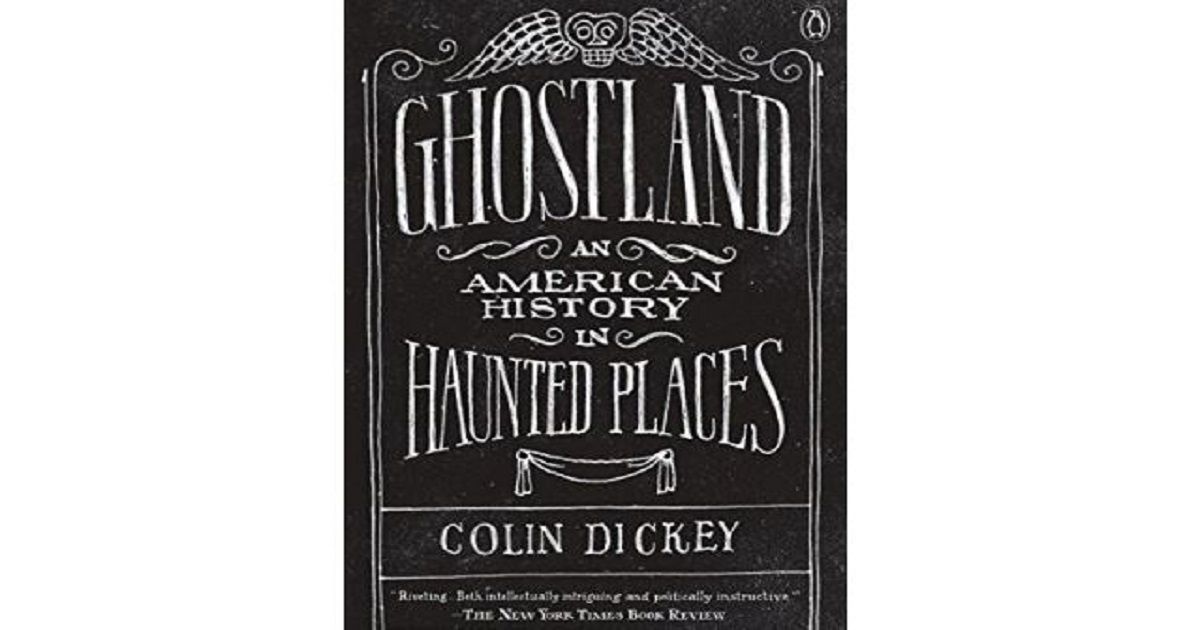 A Fright at Night: The Best Books About Haunted America
The season of giving is coming up, but maybe your friend is a bit of a Scrooge and favors the Gothic over anything remotely festive. If that’s the case, this ...
click here to read more
Advertisement - Continue reading below
Share  On Facebook

Legendary Athletes That Ended Their Career With Another Team

The Strangest Things Discovered in the Wild

The Most Fascinating Military Vehicles of All Time