Though it was sheathed for over 2,000 years, an ancient Chinese sword was recently found in perfect condition. Archaeologists unearthed the weapon from the ruins of Chengyang City in Central China.

The sword, at the ripe age of 2,300 years, had not oxidized but instead was still sharp and shiny. It was found inside a wooden coffin with its owner and was well preserved due to the humidity and isolation of the ancient tomb.

The Henan Provincial Institute of Cultural Relics and Archaeology shared images and video of the artifact on China’s social network, Weibo. Since then, their findings have gone viral through Chinese media.

As for the history of the sword itself, it is believed to originate from around 475 to 221 BC. During this time, the war stricken Zhou Dynasty was broken up into eight separate states.

On the upside, the team take their findings as a good sign for 2017, which they hope will be as “radiant” and “invincible” as the sword. 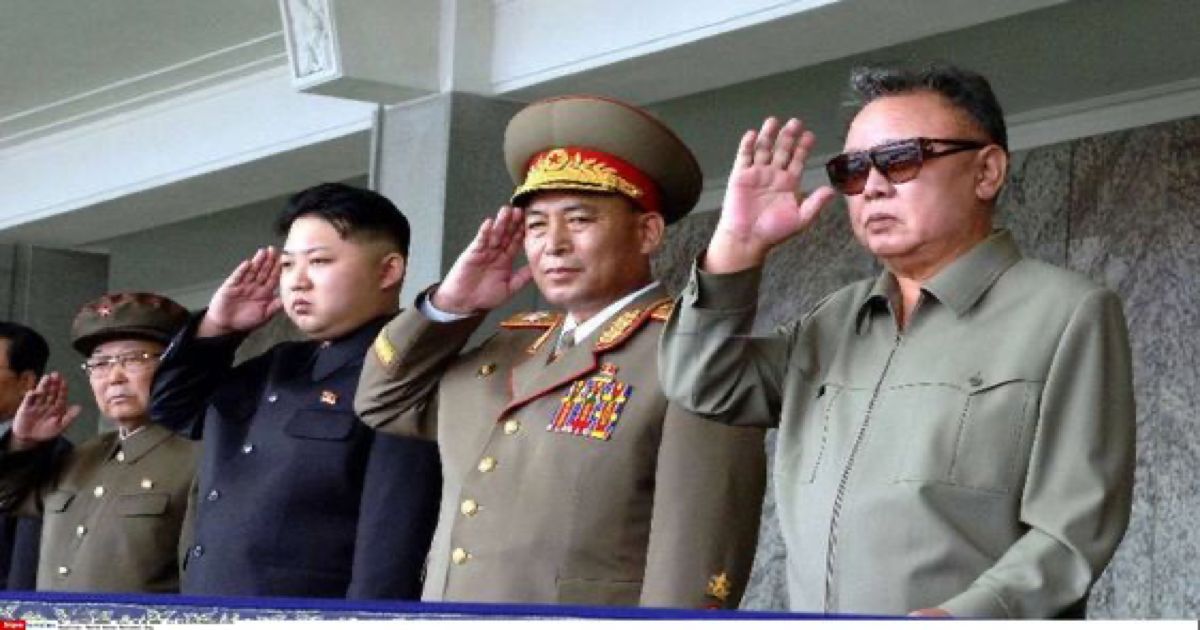 North Korea Secrets You Never Knew
In 1910, Korea was annexed by Japan, but after the Empire’s surrender at the end of World War II in 1945, Korea was divided into two zones, with the north ...
click here to read more
Advertisement - Continue reading below
Share  On Facebook

Picking Perfect Fruit: What to Look for and What to Avoid

The Most Haunted Houses in the United States