Abandoned buildings bring out the curiosity in everyone, and this Canadian church is no exception.

Discovered by the folks from Freaktography, this abandoned building looks creepily untouched. The eerie interior has remained unharmed for several years, unlike the grounds around the spooky building. According to HuffPost Canada, the outside grounds have been maintained and kept up throughout the years.

“The grounds seem to be maintained and there is a cemetery on the property, many of the graves with freshly laid flowers,” HuffPost wrote on its website. “The outside looks like most older rural churches and there are no real external signs of abandonment.”

While the outside may seem perfectly normal, the inside is hair-raising after one glance. The walls are full of mold and water damage, however it seems like someone could have been in the building recently. The furniture is perfectly set up and ready for use.

“Oddly, the inside looked almost as though the last service had taken place just last Sunday,” Freaktography explained to HuffPost Canada.

The altar appears to be the most bone-chilling object in the house. Whoever was the last person in the church left behind some personal items, including handwritten notes and a pair of glasses.

Why this church was ever abandoned still remains a big mystery. Check out more pictures of the deserted church below.

Would you tour this abandoned building? Make sure to SHARE this post with friends who love to be spooked! 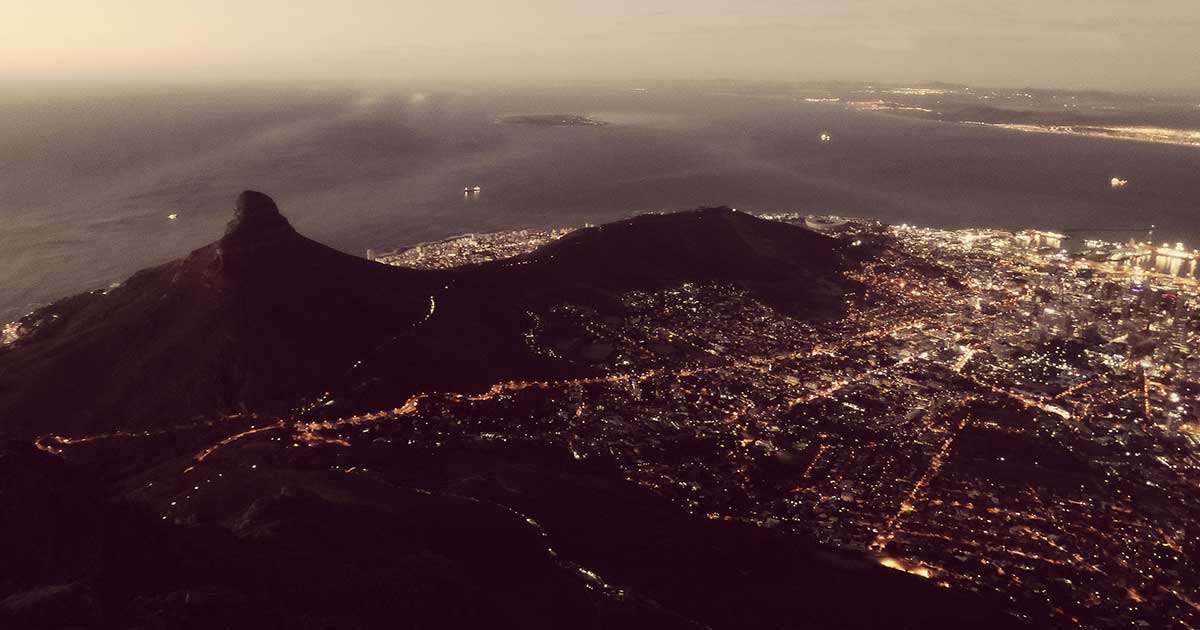 Pricing Out The Biggest Financial Disasters Of All Time