One of America’s most famous hotels, the Stanley Hotel, has a reputation for haunted sightings. When a couple visited the hotel recently to take a ghost tour, an image they took shook them to their core when they noticed a strange figure.

John and Jessica Mausling took a trip to the haunted Stanley Hotel in Estes Park, Colorado, last month. While on a guided “Spirit Tour” of the hotel, the Mauslings were above the rest of the tour group and took a photo of the tour down on the stairwell. When they later reviewed their pictures, they saw a ghostly figure in what appears to be a white gown, someone they say definitely was not in the tour group.

“I thought maybe a little girl ran by,” Jessica Mausling told Inside Edition. “I’m thinking she walked by really fast. Did we miss her?”

According to the Mauslings, they followed up with the hotel to ask if any children had been present that night on the tour. The hotel reportedly told them, “No.”

“Even if you look at the picture, you notice nobody’s looking there. They’re all looking at the tour guide,” John Mausling said. “You just don’t excuse something like that, … what I thought looked like pajamas.”

This isn’t the first time visitors have come across a Stanley Hotel ghost. Last year, a man snapped a photo inside the empty lobby entrance. His photo shows a strange figure dressed in black at the top of the stairs.

For movie buffs, they know the Stanley Hotel was the inspiration for Steven King’s The Shining, after the famed author stayed in the hotel one night and had a vivid nightmare that helped inspire the book.

Watch the full video below.

What do you think of this most recent Stanley Hotel ghost? Further proof of life on the other side, or just a strange light reflection from the camera? Let us know in the comments, and SHARE this ghostly sighting with your friends to see what they think.

Want to know more about haunted hotels, check out our gallery of haunted hotels that you can actually stay in!
← Previous Post
Next Post → 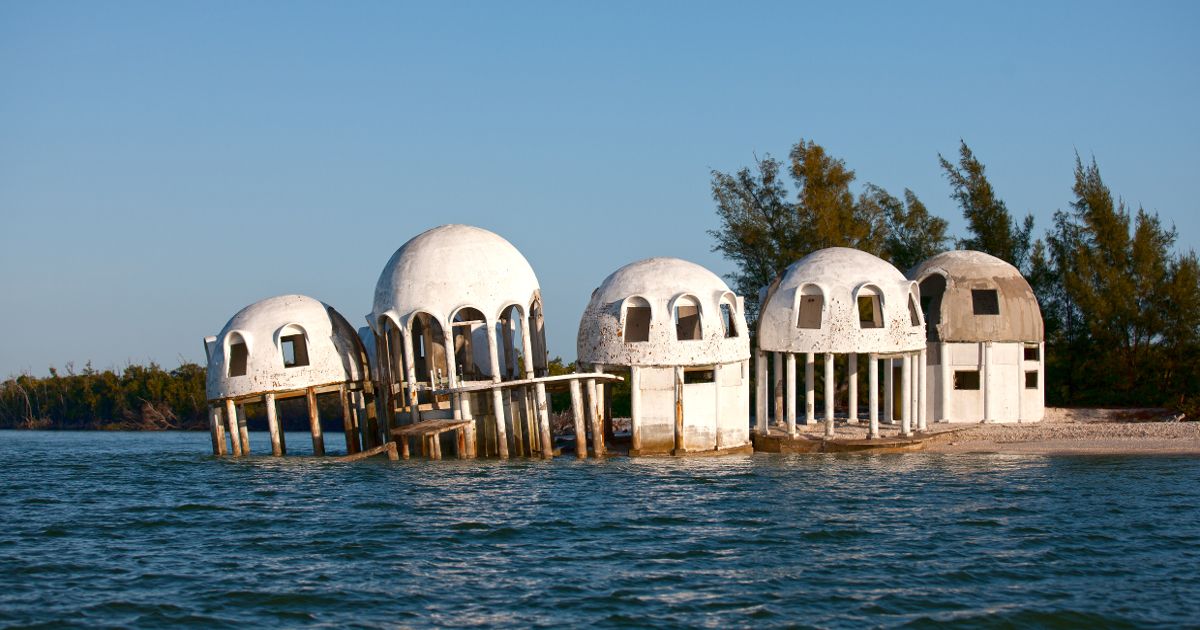 The Most Unbelievably Expensive Celebrity Divorces

The Worst Car Fads That Need to Go

Stars of the 80s: Where Are They Now?