Nowadays, wars are most often waged on the land or in the air. Planes, bombers and other aerial devices have proven to be deadly time and time again. And on land, things like tanks, mortars, and good old-fashioned soldiers are regularly seen during battle.

But even back only a few decades ago, wars were often fought at sea. And as a result, there were some amazing and (in)famous warships employed on the waters.

Here’s a look at seven incredible ships from history.

This ship was first launched in 1940 as the lead ship in the Japanese Navy in WW2. And while the USA had many more ships, the Yamato has the illustrious honor of being named the most powerfully armed battleship in history, a record it still holds to this day.

This was the original, the OG, of the big ships. The Dreadnought revolutionized naval warfare and was a huge step up from how it used to be done. Launched in 1906, this ship was the first to be powered by steam turbines, making it the fastest of its time.

This shipped was launched in 1944 and was officially the last ship commissioned by the USA and has earned 11 battle stars. Not only did the ship participate in numerous different conflicts, it was also the actual location where Japan surrendered, thus officially ending World War II. Currently, the ship serves as a museum at Pearl Harbor.

This can be seen as the “Yamato” of the USA and is also one of the US Navy’s biggest losses ever. This was originally launched in 1915 and was supposed to be among the most powerful (both offensively and defensively) boats of all time. But when it was being moved to defend Pearl Harbor, it was hit by an airstrike that demolished it, killing most of the 1,500+ people on board and sinking the magnificent ship.

Originally launched in 1960, this ship has a few different reasons why it is one of the most famous ever. First of all, it was the first nuclear-powered aircraft carrier. Next, it was (and still is) the longest naval vessel in the world (at 11,123 feet) and is also the longest serving aircraft carrier in history.

Launched in 1918, this was the last British battlecruiser ever. It was the pride of the British Navy but famously sank in 1941. In battle, it and another ship were supposed to intercept the Bismarck but was massively outgunned. The Bismarck destroyed it, sank it and killed 1,415 of the 1,418 individuals on the ship.

This is among the largest of any German battleship ever built. While she didn’t have a long tenure in battle, her destruction of the HMS Hood made it the target of the biggest naval hunt in the history of the Royal Navy. Dozens of ships were targeting the Bismarck and eventually, she was taken out by biplane torpedo bombers. 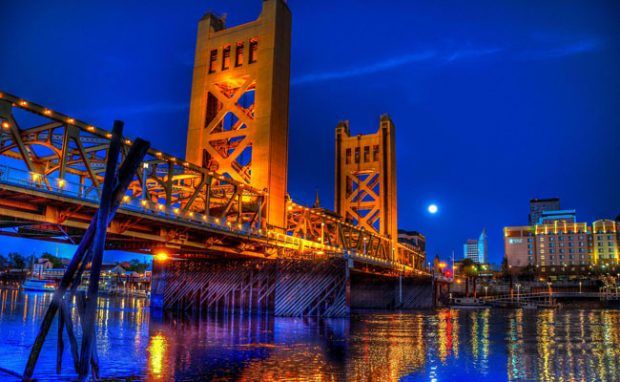 Wild Creative Mailboxes You’d Want to Display on Your Lawn

Grandchildren That Are Spitting Images Of Their Famous Grandparents

Wacky Inventions That Could Only Have Come From Japan

The Strangest, Most Disgusting Things People Are Addicted to