For the better part of her childhood and teenage years, Shirley Wallace called this two-story trailer home. In fact, Wallace’s family moved into this trailer when she was a toddler and she lived there until she went off to college in 1969.

Now, Wallace is a senior citizen and the proud owner of the trailer that she spent some of the best years of her life in. When her parents passed away, she knew that she simply couldn’t let this trailer go.

While the trailer itself is nice, it is by no means traditional. As soon as you see it, the second story strikes you as something that isn’t normally seen. That is because Wallace’s father added it himself and built it with his own two hands. Merrill Williams (her father) was a career carpenter and his work often took him across the state of California.

Instead of being away from his family for weeks at a time, Williams decided to purchase a brand new 40-foot aluminum Spartan Manor trailer so his family could live with him on the road. At first, the large trailer was a perfect fit for the family of four.

It came complete with just about everything you can think of when going down a checklist of what you need in a house. A master bedroom, bathroom, kitchen, tons of storage, furnace, stove and many other things could be found in the trailer. While it was obviously a bit more cramped than a full-size home, it was just what the family needed at the time.

But as time went on and Wallace and her sister got older, they began to outgrow the current living and sleeping arrangements. So instead of moving out and buying a bigger trailer or giving up on the idea altogether, Williams decided to put his handyman skills to the test.

He decided that he would build a second story to the trailer with two new bedrooms for Wallace and her sister. He did all the work himself, with his own bare hands.

Despite all of these additions on top of the existing trailer, it still only measured about 13 feet tall so it could pass under the freeway bridge without crashing.

Check out the video below for a tour of the trailer. This is truly an adorable end to a remarkable story.

It is a beautiful thing that she now owns the trailer, as it would have been extremely sad for her to see her childhood home get sold to someone else, be destroyed or just sit in a junkyard somewhere. She is eternally grateful for the hard work her father put into this home for her family and is glad she can now call the trailer her own. 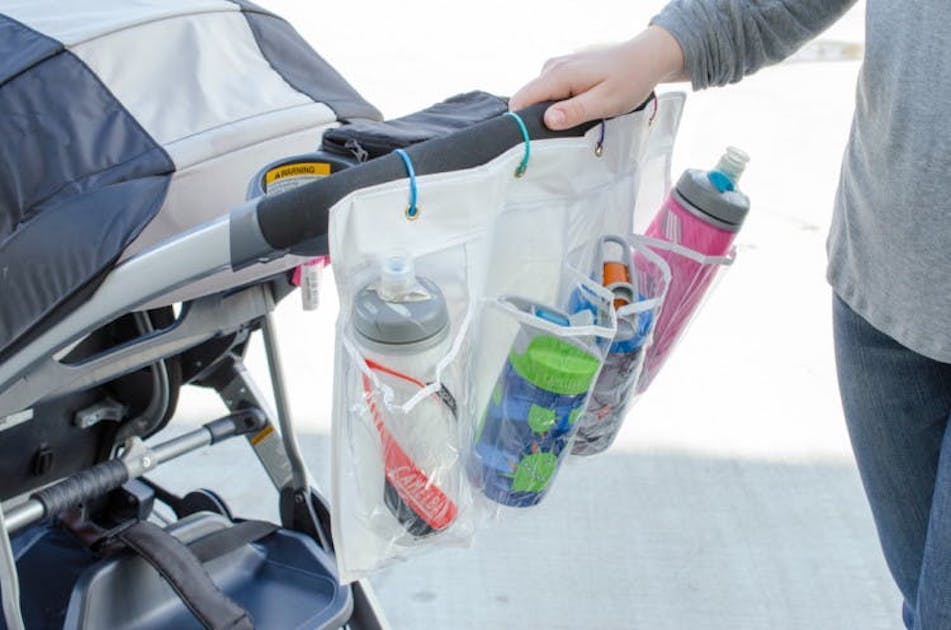 Legendary Actors Who Had Strange Habits

Spooky Halloween Fails That Will Make You Die of Laughter

The Stories Behind Defunct and Abandoned Theme Park Attractions