Police Show up to Family’s Thanksgiving Dinner, But It’s Not What You Think

It’s not usually a good thing when a Thanksgiving story begins with the cops showing up, but in the case of 5-year-old Billy Nolan, he couldn’t have been more thrilled.

Before dinner with his family in DeFuniak Springs, Florida, Nolan took it upon himself to call 911 quickly telling the dispatcher, “Will you come over because we are having Thanksgiving. Thank you bye.”

Though perplexed, Lead Communications Officer at the Emergency Dispatch Monica Webster was moved by the call saying, “With all the bad calls we take on a daily basis, this one was a welcomed happy call that made all of us smile.”

While Nolan’s intentions were good and his heart was in the right place, calling 911 without an emergency rarely has a positive outcome, so he was nervous when officers Damon Byrd and Aaron Etheridge showed up at the front door. His mother, Landi McCormick, explained, “I kind of told him, You can’t do this. You can only do that for emergencies. The cops had to calm him down and so did I.”

Luckily, the officers were anything but upset about the invitation. The two stayed for a short visit gifting Nolan with a badge of his own and even allowing him to check out their patrol car and pose for a few pictures.

While they were unable to stay for dinner, the officers told him they were “very proud” to be invited for the holiday.

Before they left, however, they did remind Nolan that dialing 911 should only be used during an actual emergency.

The kindness of the officers has resulted in Nolan starting to think about his own future in law enforcement, telling his mom, “Momma, I’m gonna be a cop when I get older so I can do the same thing they did for me today for another little boy or girl!”

His appreciation towards the police department began after a few officers made a visit to his school for a program, after which he decided to include them in his holiday traditions.

After spending time with Nolan, the Walton County Sheriff’s Department shared the story to their Facebook page, which generated a slew of comments commending the officers on their kindness and Nolan for his caring heart.

The positive outcome from Nolan’s Thanksgiving call has lead to an all around positive reaction for the police force, his family, and within the community. Members of the Walton County community and throughout the country have praised all involved for their kindness and generosity – the perfect way to kick off the holiday season. 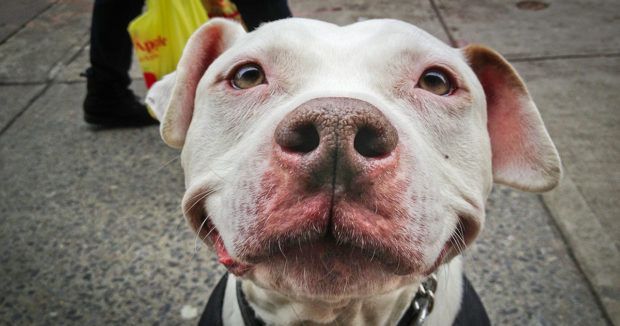 Need Some Optimism? Check Out These Ways Life is Going Better Than You Think
In life, it’s far too easy to focus on the negatives. When something bad happens, it receives the majority of attention. Negativity sells newspapers, and it seems to remain in ...
click here to read more
Advertisement - Continue reading below
Share  On Facebook

Overrated Places That Aren’t Worth Visiting

What $1 Million Will Buy You In All 50 States

Where the Best Known Bond Girls are Now