The 10 Most Common Household Allergens

The term “allergy” was first used in 1906, referring to the immune system’s hypersensitivity to typically harmless substances. Common diseases for the umbrella term allergy include hay fever, food allergies, atopic dermatitis, allergic asthma, and anaphylaxis. Symptoms can range from irritated or watering eyes, nose, or throat, blisters, rashes, Hives, and in more severe cases, shortness of breath or hazardous swelling. As more than 50 million Americans experience some form of allergic reaction each year, inform yourself of the most common allergens.

Hay fever is the commonplace term for an individual’s allergy to grass or tree pollen. It is also called allergic rhinitis.

Grasses and tree pollen that cause the most allergic reactions are:

Interestingly, the cause of food allergies is unknown. Still, most allergies experienced throughout childhood will dissipate by the time an individual reaches adulthood. However, those with peanuts, fish, shellfish, and tree nuts allergies will have an intolerance for life.

Insect stings on the other hand will arrive via stingers from bees, wasps, and hornets. Stings are often worse than bites because venom, a toxic substance, is released when the skin is punctured. Left untreated in vulnerable populations can lead to the triggering of a life-threatening allergic reaction.

With medication-based allergies, the body will often mistake drug ingredients for harmful bacteria or viral infections. The medium in which the drug is delivered: liquid, pill, or injected, makes no difference to the body’s response.

Mold
Unsurprisingly, mold spores travel weightlessly between breeding ground and host. Difficulty breathing or a combination thereof with heavy bouts of coughing and wheezing are some of the worse conditions one may develop in the presence of mold. More mild symptoms range from an itchy nose, throat, or eyes to postnasal drip and watery eyes.

Regular use of household cleaners will certainly help cleanse the home of common allergens. Consequently, some of the more acidic and basic ingredients in a wide range of cleaning products may be allergen triggers themselves. Further, if the ingredients are not responsible for an authentic allergic reaction, they can imitate or worsen existing symptoms.

The following are ingredients in common household cleaners that can worsen allergies:

Ammonia – can be labeled as ammonium hydroxide. Found in many toilet and window cleaners. Known for its ability to cut through grease and disinfect.
Bleach – A staple ingredient in a variety of cleaners. Bleach is typically found in stain removers in addition to bathroom and toilet cleaners.
Formaldehyde – A preservative and disinfectant. Can be found in dishwasher soap and wood cleaner. The substance has also been named by the U.S. National Toxicology Program as a known carcinogen.
Sodium Laureth Sulfate – Typically responsible for the foaming action of various soaps.
D-limonene – Often associated with citrus-based smells (lemon, lime, orange) in cleaning products.
Triclosan – The antimicrobial chemical was banned in 2016 by the F.D.A. but is still found in specific toothpaste, detergents, and hand sanitizers.

The F.D.A. places the common allergens of cosmetic and personal care products into five classes: 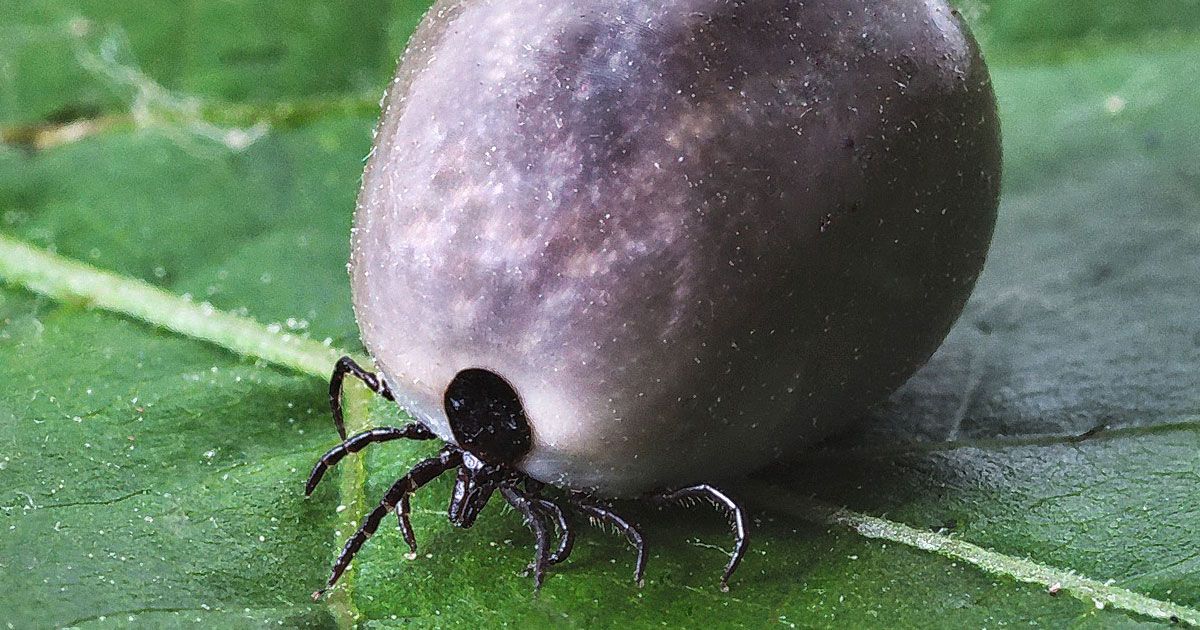 Insane Allergies You Won’t Believe People Experience
Colds are one thing. Flus are another. Allergies, though, are the sort of thing that drives a person to madness — because they don’t tend to go away, ever. Whether ...
click here to read more
Advertisement - Continue reading below
Share  On Facebook

Most Devastating Natural Disasters to Ever Hit the Planet

A Lioness Captures An Injured Fox, But What Happened Next Isn’t What You’d Expect!

Don’t Risk Driving On The World’s Most Dangerous Roads

The Most Historically Inaccurate Films Hollywood Has Made