When we are confronted with abandoned buildings and other structures, we normally react one of two ways. For some of us, we simply walk quickly by in fear as we don’t know who or what might be in there. While these people must be curious, their judgment likely prevents them from going inside and checking things out. And to be honest, those are likely the feelings and thoughts that most people hold.

But it’s not the only way people think.

There are other people that will see abandoned buildings and sketchy-looking places and run right for them. These people are just too curious about why a place is abandoned or what could be waiting inside. This curiosity leads them to go exploring. Most of the time, the abandoned homes are fairly barren and there is not much to be found, but that isn’t always the case. In this article, we will take a look at a very interesting abandoned home with a chilling history. You’ll never believe what was found in there. Before we take a look at what was found in the home and what it is like in the modern day, let’s take a look at the history of this chilling abandoned building.

This home was built sometime in the 1800s and is located in Exton, PA. But this isn’t just any old ghost house. The locals have given it a menacing nickname: the Exton Witch House.The reason this nickname was given to the home is due to a local legend that the family that used to reside there practiced witchcraft.

There were four graves next to the house that mysteriously went missing in the years since. These graves were for the four members of the Ferrell family (mother, father and two children). The missing graves ran a collective chill up the Exton townspeople’s spine and has made the home famous in the community. Again, most of us would probably turn around and run in the opposite direction, especially when we learn about the history of this home. However, that is not what YouTuber Abandoned Steve did. He visited the terrifying Exton Witch House — and he also filmed his experience.

One of the biggest discoveries he made in the home was that there was actually a small hut (used to be a well), that led to an underground tunnel in the basement. If that wasn’t scary enough, numerous different people have reported seeing and experiencing strange things in the home and on the property.

Steve also made sure to film the spot where the graves of the family members used to be. While filming, his camera kept detecting faces and was constantly re-focusing. It is possible that these camera problems are purely coincidence — but maybe they’re not.

For years, the Exton Witch House has remained empty and abandoned, except for the occasional explorer or vandal. But there are also those out there who believe it is currently inhabited by paranormal beings. Check out this video to see Steve and his experience inside the Exton Witch House. 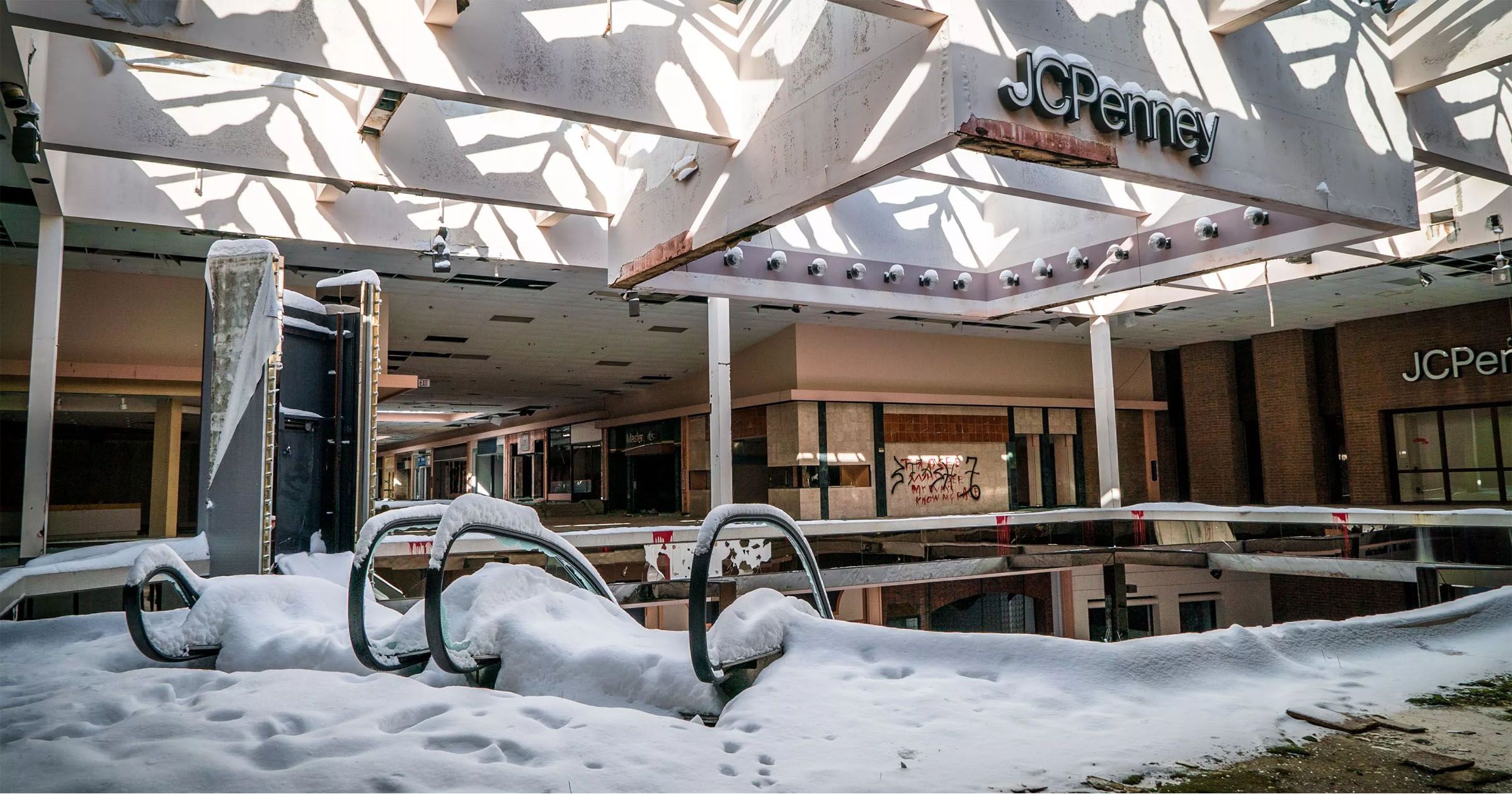 The City-Themed NFL Helmet Concepts That Need To Be Made

The Most Hilarious Welcome Home Signs Spotted at Airports

An Early Timeline of the Current Worldwide Pandemic

Celebrities Who Tragically Lost Their Children Too Soon