This bus is not what you would expect to find after a long hike into the Alaskan wilderness, yet that’s what you’ll discover if you know exactly where to look.

The bus was abandoned many years ago, and eventually became the final resting place for a 24-year-old man named Christopher McCandless.

In 1992, McCandless hiked into a remote corner of the wilderness and set up camp inside the bus after discovering the structure on his travels.

Over the years, the interior of the bus has remained mostly unchanged, preserving the man’s final days.

Finding the bus is no easy task. It is located 30 miles from the nearest road and a tough 10-mile hike through the tundra on the north side of Mount McKinley.

McCandless might have found the bus, but after hunkering down for a long period of time, he died from starvation.

Before his death, a photograph of his final days was captured.

Moose hunters would eventually find the bus just outside of Denali State Park. His body was already decomposing at the time of their grisly discovery. The hunters would also unearth some undeveloped film and the man’s final journals.

Here is one of his journals which was left in the bus by his parents exactly one year after his death.

McCandless’ journals and the rest of his story were captured in the biographical book Into The Wild, which would be turned into a Sean Penn directed movie in 2007.

The bus is now a pilgrimage for many hikers and explorers who are fascinated by MCandless’ story.

Some people filmed the bus in a short YouTube clip titled, “Into the Wild” Magic Bus.

The bus was used by trappers, dog mushers, and other backcountry visitors. When his body was discovered, a note was taped to the vehicle’s door which suggested that McCandless was desperately hoping that one of those groups of people would arrive to help him survive.

i need your help. i am injured, near death, and too weak to hike out of here.

i am all alone, this is no joke. in the name of god, please remain to save me.

i am out collecting berries close by and shall return this evening. thank you, chris mccandless

When his body was flown out of the wilderness, an autopsy revealed that he weigh just 70 pounds at the time of his death. It was also determined that he had no signs of subcutaneous fat. His death was officially labeled as starvation. He was 140 pounds when first entering the wilderness in search of the bus.

The truth behind the man’s death may never be fully known, but his story lives on every single year as travelers continue to visit the “Magic Bus” with the same fascination that has persisted in an unlikely place for nearly two decades. 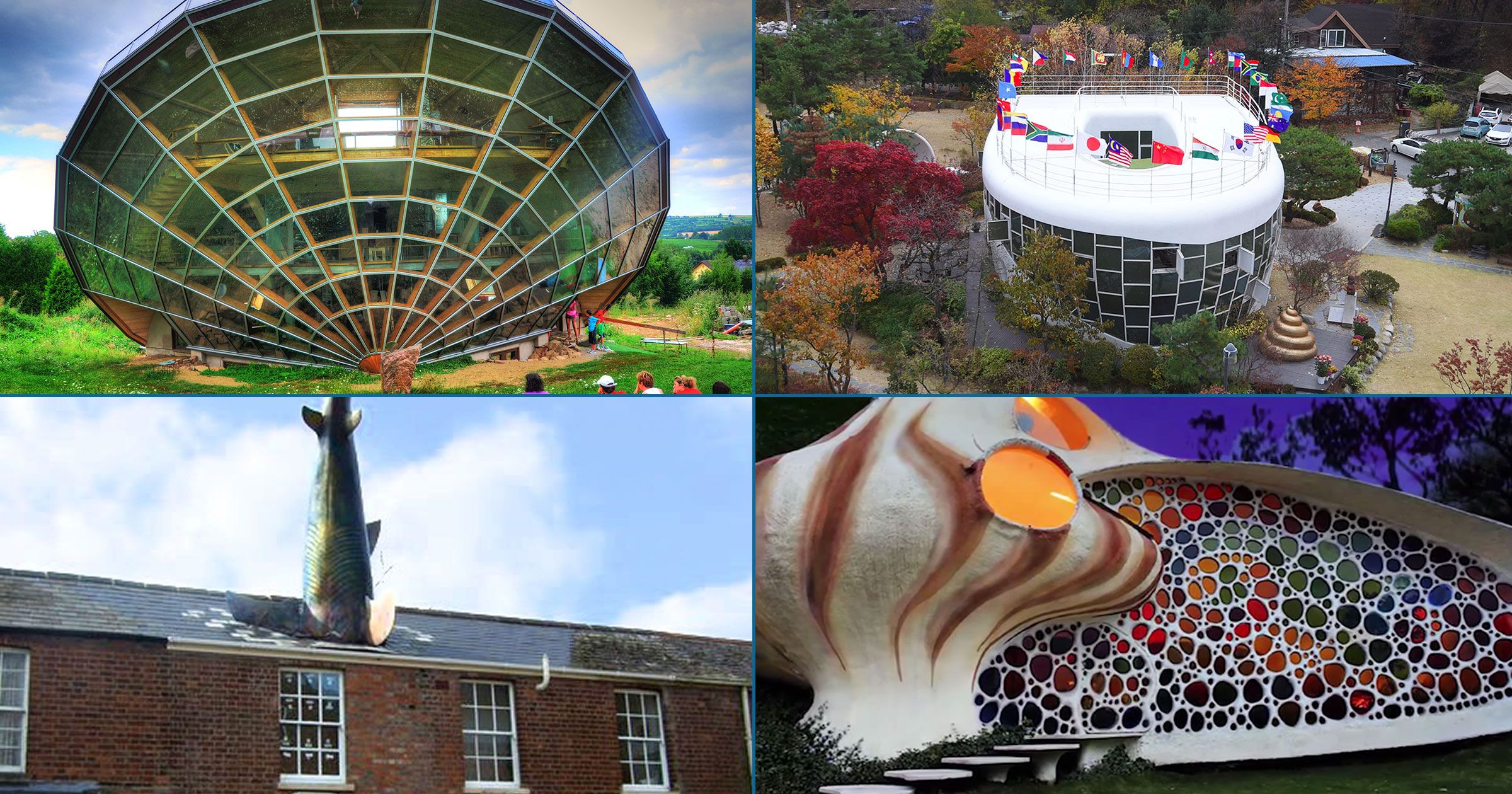 Would You Dare to Live in One of the World’s Strangest Houses?
Inside our home is where we often give it character. After all, the outsides of most homes are pretty much the same. Not that they’re all cookie-cutter houses, but the ...
click here to read more
Advertisement - Continue reading below
Share  On Facebook

The Most Stunning ACM Awards Dresses Of All Time

Unbelievable Things You Never Knew You Could Do With Nail Polish

Amazon’s ‘Most Wished for’ Toys and Games This Holiday Season