These Popular Songs Have Different Meanings Than What You Thought

It is undeniable that all of us today are huge listeners of music. Music affects us in different ways. It was created to heal our hearts and calm our souls.

Music is all around us, but there’s a lot more going on in these compositions than just amazing melodies. Many artists choose to be direct, while others like to incorporate hidden messages in their lyrics. Everyone has that one song they believed meant something but soon found out it meant something completely different.

All of us listen to different music and interpret the meanings differently. Here are some songs that you may not have realized had a deeper significance.

The song “Big Yellow Taxi” by Joni Mitchell is quite a well-known song. The lyrics “you don’t know what you’ve had until it’s gone” can be applied to a variety of situations other than the destruction of the earth, making the song a universal favorite.

When this song was first released, most people mistook it for a party song. Well, it isn’t. Sia opens up about her battle with addiction and alcoholism. After her lover died, she turned to booze and drugs to cope. She put her heart and soul into the song.

“Good Riddance (Time of Your Life)” by Green Day

This song is played at funerals, graduations, marriages, and other farewell gatherings. The lyrics are appropriate for such circumstances because they allude to moving on to the next stage of life. However, the lead vocalist claims that the song was created when he was resentful and bitter following a breakup. At that time, his girlfriend was relocating to Ecuador.

In 2012, this music video went viral due to the amusing horse-riding dance. It’s all fun and games until you grasp what Psy was trying to say. Gangnam is a posh and wealthy district in South Korea. The artist was mocking people who think highly of themselves by imitating them to some extent. It’s a terrific satire piece as well as a great song to dance to.

“I Shot The Sheriff” by Bob Marley

The reggae legend was not referring to shooting a real sheriff. According to his ex, the song was about Bob Marley refusing to let her use birth control pills. The doctor who prescribed her birth control pills is the sheriff in the song. Lines like “every time I sow a seed, he said kill it before it grows” make more sense in this context.

“Chop Suey” by System of a Down

The song’s original title was “suicide”, but the label requested that it be changed to prevent controversy. The song is about more than just applying makeup. Suicidal ideas are plaguing the members of the band. It also discusses drug usage and whether or not death is justifiable. 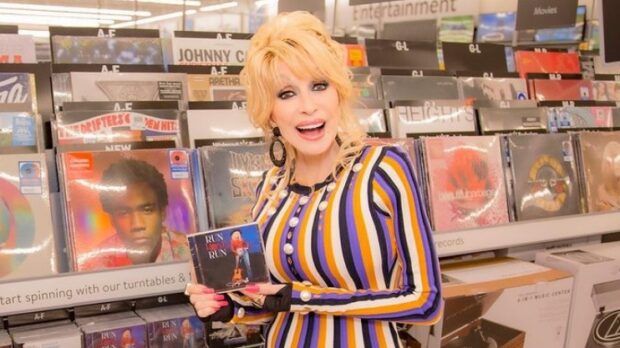 These Actors Were Casually Replaced on Their Own TV Shows

Hilarious Beach Photos That Will Leave You In Tears

The Net Worth Of Your Favorite Celebrities Will Blow Your Mind

‘I Love Lucy’ Facts Producers Didn’t Want You To Know