Over the past few months, urban exploration websites and videos online have been blowing up. Urban Explorers are basically individuals who love to explore the unknown with trusty cameras in their hands (of course). They check out abandoned homes, stores, and other buildings and document their adventures.

What they find could be anything. They can sometimes find absolutely nothing in their searches, or perhaps some hidden treasures and dark secrets. These explorations can often be frightening, there is something eerie and unnerving about sneaking into a place that has been abandoned for years or even decades.

There are hundreds of these urban explorers and today we will be taking a look at something found by one documented through the popular Freaktography page. While on a recent journey, the explorer stumbled upon an abandoned home that didn’t look like anything on the outside, but once he checked out the inside? Different story.

While searching for cool things to explore, he came upon a fairly unassuming house. Right from the get go, he could tell the house was abandoned and had been for some time. The place was falling apart and while most people would simply walk away from a place like this, he went right in.

And when he first walked in, it seemed to him that there would be nothing inside as everything was broken or falling apart. He believed that would continue for the rest of the home until he went into the living room.

Once in the living room, he noticed some things that were interesting. While the rest of the house was a mess, he found some toys from the 70s and 80s that would make the inner child in you jump for joy.

There were dozens of different toys that were left in the home. These ranged from old Polaroid cameras to dolls, a toddler bike, and much more. There were Barbies in the home rocking clothing straight from olden days, proving that whoever left this home did so many decades ago.

This was all a huge shock to the man who entered the home, as he was expecting to find nothing but old and broken down furniture and other beat down items. But to not only find dozens of toys in the home but also ones that have stayed in fairly good condition over the years, that was quite a successful stop on his journey.

As is tradition, among urban explorers, the toys were left there so that some other explorer may go and discover them, or maybe even the original owners would come back decades later and find their favorite toys still there in great condition. 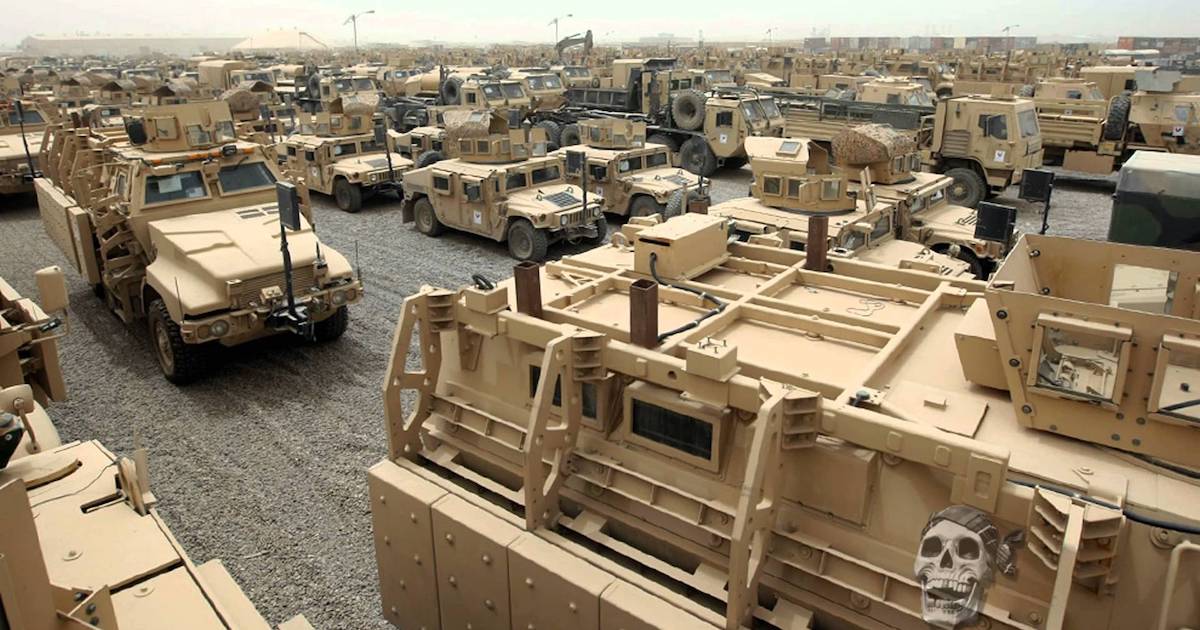 Would Disney World Even Exist If It Wasn’t Mosquito Free?