Situated just below the famous Mt. Fuji, Japan’s Aokigahara Forest is one of the country’s most beautiful natural settings. However, the forest has an unfortunate distinction that obscures its natural beauty in the eyes of the public: It’s one of Japan’s leading suicide locations.

Aokigahara’s reputation as a place of death goes back hundreds of years, as the forest was often associated with legends of Yūrei, aka ghosts of Japanese mythology. According to legend, the spirits of those who were lost or left to die haunt the forest.

The area’s modern association with suicide goes back to the publication of Seichō Matsumoto’s 1960 novel Kuroi Jukai (translated to The Sea of Trees), which featured a pair of young lovers taking their lives in the forest. In the decades since, hundreds of Japanese have killed themselves in the area, drug overdoses and hanging accounting for a majority of the deaths. The area is strewn with the clothing and belongs of those who’ve gone in, never to return.

While exact statistics are hard to come by due to the authority’s sweeping the forest for bodies only once a year, the most recent released numbers – from 2010 – show in that year over 200 people attempted suicide in the Aokigahara Forest, with 54 succeeding.

In more recent years, authorities have withheld the number of victims in a attempt to diminish the area’s mystique. However, it may be too little too late, as the forest has become well known in popular culture. Countless anime, manga, and books are related to it, as are the big budget Hollywood films The Forest and Sea of Trees. 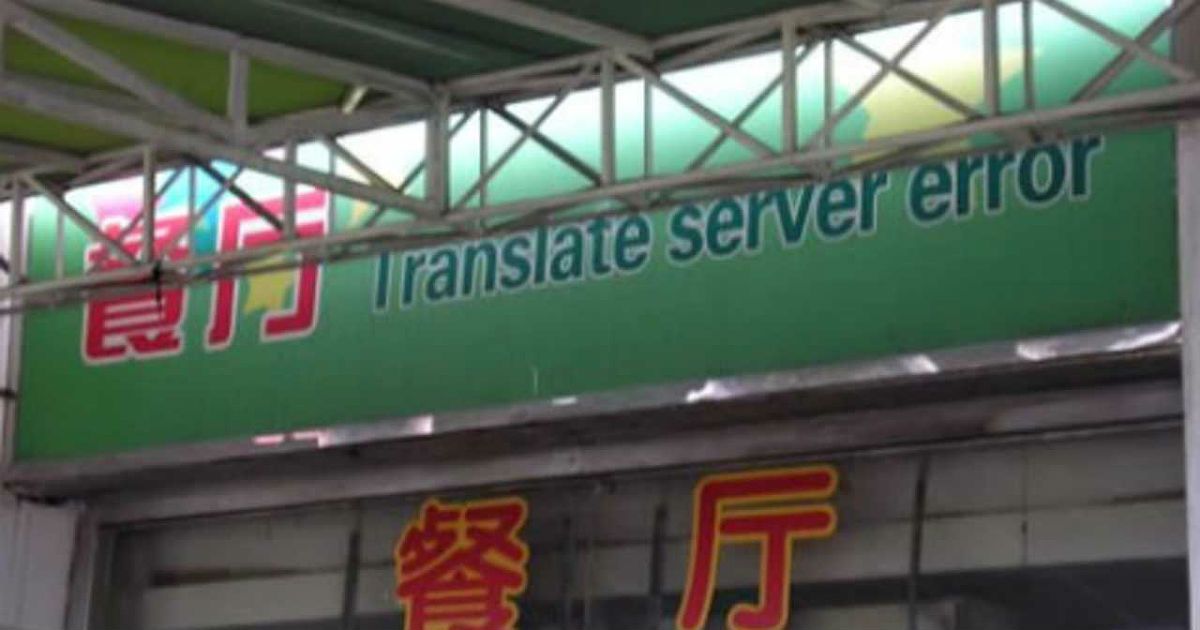 Hilarious Translation Fails That Will Have You Rolling on the Floor
Language is tricky. Sure, there are simple translations for the easier words in some languages, but between differences in connotation, slang words, and the confusing fact that not everyone uses ...
click here to read more
Advertisement - Continue reading below
Share  On Facebook

Ikea Hacks You Need to Know Before Moving

Girl Gets Into Legal Trouble After Unearthing Centuries-Old Coin