battle fought there was one of the conflict’s most devastating, and President Abraham Lincoln’s famed address in the wake of the carnage has become one of the most iconic presidential speeches in the nation’s lore.

The National Park Service describes the battle as “a turning point in the Civil War, the Union victory that ended General Robert E. Lee’s second and most ambitious invasion of the North. Often referred to as the ‘High Water Mark of the Rebellion,’ Gettysburg was the Civil War’s bloodiest battle and was also the inspiration for President Abraham Lincoln’s immortal Gettysburg Address.”

Over the course of the fighting, between 46,000 and 51,000 combined Union and Confederate soldiers were casualties of the battle, with between 7,000 and 10,000 killed. However, if one viral video is to be believed, some of those soldiers never left the battlefield.

The video, posted back in 2013, is filmed from the POV near the battlefield near several Civil War-era cannons. At the 1:40 mark of the video, approximately, a mysterious figure seems to be moving about the cannons for a good 20 seconds. While not entirely clear, the figure does appear to be wearing a Civil War-era soldier’s hat.

Please SHARE this story, and let us know whether you think this is a ghost, a hoax, or a simple camera malfunction. 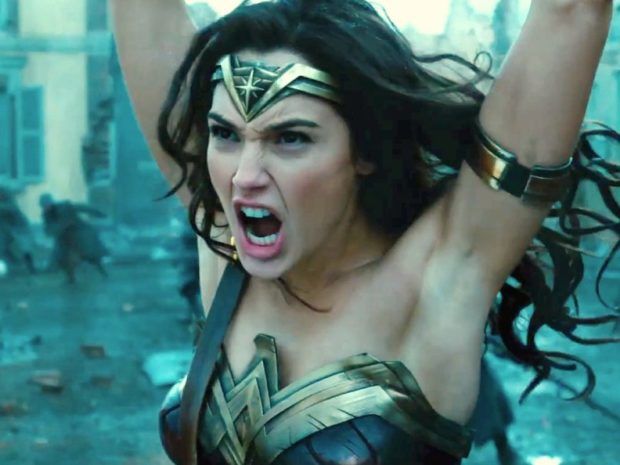 Whoopsie! These Costume Mistakes in Movies Look Painfully Out of Place
Making a movie is a large, multifaceted process, and costuming is just one small part of it. Still, that piece alone takes a lot of work from a lot of ...
click here to read more
Advertisement - Continue reading below
Share  On Facebook

Most Expensive TV Shows Ever Made

What $1 Million Will Buy You In All 50 States