There’s a peninsula just on the east shore of the San Francisco Bay. You’d be amazed to learn that it’s not a natural occurrence but rather a landfill that once served the City of Albany. It’s now known as the “Albany Bulb.”

If you want to visit the Albany Bulb – you’ll need to head down Buchanan Street or alternatively you can take the path from the east side of the Bay known as The Bay Trail.

But why, you ask, would you ever want to visit a landfill? Well, whilst we quite understand that a trash mountain might not be very appealing for a weekend trip – the Albany Bulb is much more than the sum of the garbage dumped there.

It has become not only a place with some of the finest water-level scenery in the whole of The Bay Area but also a haven for artistic expression. Yes, Albany Bulb the former landfill is one of the most strikingly beautiful places in America.

In the early 20th century, the area which would become known as the Albany Bulb was systematically filled with trash and debris from construction projects. In the 1960s and 1970s, early environmental campaigners formed a group called “Save the Bay” and took regular legal action which finally prevented dumping in the area.

This, however, didn’t mean that the Albany Bulb was guaranteed to be preserved for future generations. In fact, the city proposed to redevelop the land into luxury condos, high-rise hotels, and a boating marina.

Once again it was concerned citizens who rose to the challenge and the “Citizens for Eastshore Parks” managed to block the development via a legal challenge. Since then the Albany Bulb has come under the protection of the State Parks Department and the Bulb and the nearby Albany Beach have become one of the most popular recreation places in The Bay Area.

If you decided to visit the Albany Bulb one of the first things you’ll encounter is a wide variety of urban art. There are incredible sculptures, vibrant graffiti, and many other artistic wonders to be found – all created by local and international artists.

If art isn’t really your thing; don’t despair. The area offers spectacular views of the San Fransisco Bay and in particular it can be very haunting to watch the fog roll over the shore from the viewpoints on the Albany Bulb.

It’s also a very family friendly spot and if you have children; they’ll love the art pieces and in particular the interactive art which seems to be aimed at a younger audience.

There is a huge variety of maritime wildlife to be found as the Albany Bulb meets the estuary. You’ll find plenty of small mammals as well as a large number of seabirds to enjoy on your walk.

You can also find a number of interesting mazes and labyrinths to tackle with your friends or family on what may be one of America’s most surprising landfill areas. 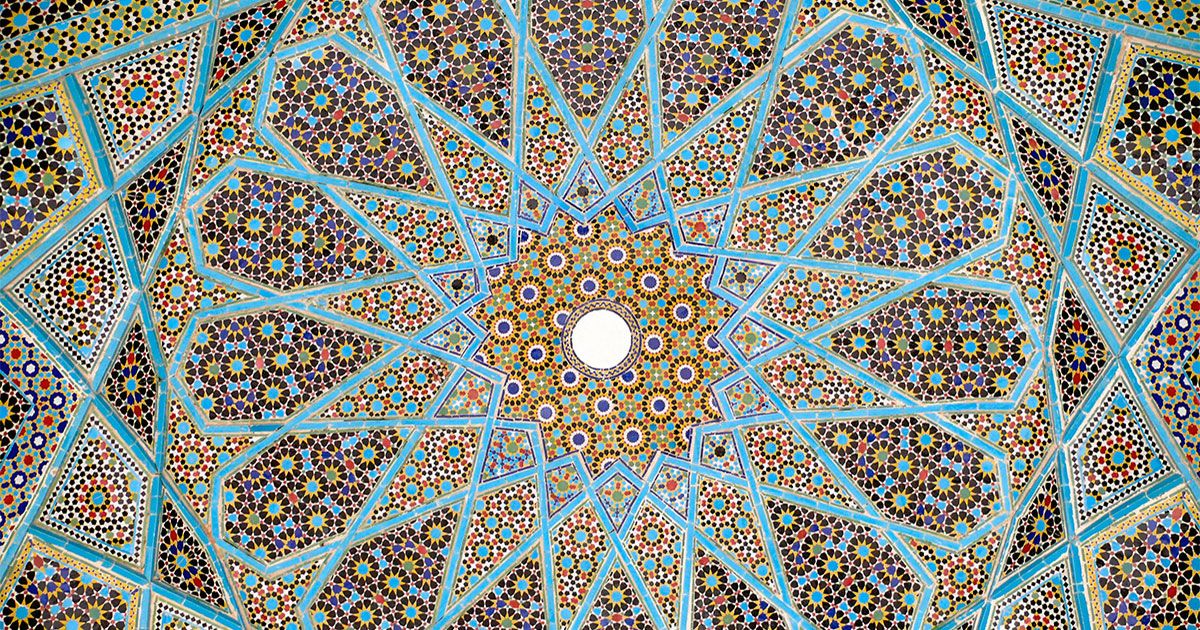 Look up! Check Out the World’s Most Striking Ceilings
Whether it’s a church or a metro station, some buildings are home to some exquisite, beautiful ceilings. They serve as a wonderful canvas for artists to make their designs known. ...
click here to read more
Advertisement - Continue reading below
Share  On Facebook

Ace Trivia With These Facts From ‘The Goonies’

‘Duck Dynasty’ Secrets and Controversies That You May Not Know

Flight Attendant Secrets You Should Know