When it comes to a relationship, trusting your partner should come first and foremost. If you cannot trust the person you are dating or married to, there is no way it will ever work out. Unfortunately, a lot of people cheat and thus, people often worry that they cannot trust their partners.

That is exactly what a woman in Kuwait City was going through. When she would come home from work, her husband would act very nervous, strange and antsy. It was almost as if he was hiding something and was scared of being caught. Of course, his wife had her suspicions that he was cheating on her.

But in addition to her husband acting strange, the couple’s parrot began to act fairly strange as well. It began to let out bizarre sounds unlike anything they had ever heard, but she didn’t really pay attention to it.

As mentioned, every time she came home from work, her husband would act strangely. And as his behavior got stranger over time, her suspicions grew larger. When her parrot began to make weird noises, she decided to pay more attention to it, and she soon began to connect the dots.

The noises that the bird was making ranged from loud flirtatious dialogue to whispered sensual exchanges. The wife then realized that she had never heard the husband saying any of those things, so he must have been saying it to someone else. Parrots don’t create their dialogue, they merely mimic what they hear.

After hearing this, she finally put things together and realized that her husband was cheating on her with the cleaning lady that came by to “clean their home” while she was at work. After realizing this, the woman reported the cheating to the police. While that may be confusing to some, adultery is actually illegal in Kuwait City and she was able to use the dialogue of the parrot as evidence. However, she was told by authorities that the parrot wasn’t sufficient evidence and wouldn’t hold up in court.

African Grey Parrots are extremely smart. They can mimic what people say, put meanings to the dialogue and even form small sentences. In fact, this isn’t the first time an African Grey has outed its owners for cheating as, in 2006, a parrot helped its owner find out that his girlfriend was cheating.

So while we recommend not lying and cheating at all, if you are trying to get away with it, you probably shouldn’t have a parrot as a pet.

Do you think something like the words of a parrot should hold up in court? Either way, the woman in Kuwait is probably thankful for her parrot as it revealed the true colors of her partner. 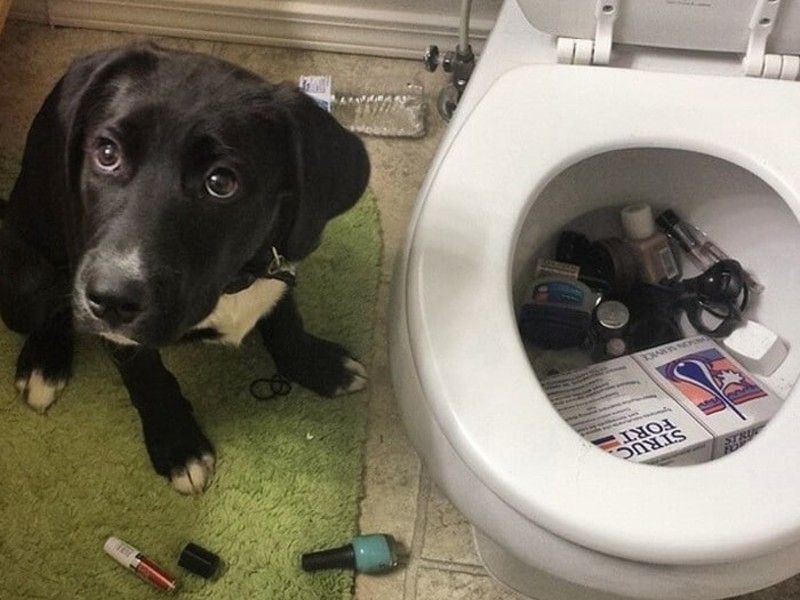 These Adorable Puppy Fails Will Bring a Smile to Your Face
There’s nothing that can put a smile on your face quite like a puppy. They’re so cute and dopey and even when they do something bad you can’t possibly be ...
click here to read more
Advertisement - Continue reading below
Share  On Facebook

The Most Famous Stars Gone Too Soon

Honeymoon Hacks and Tips: Have a Magical… and Affordable Honeymoon

The ‘Scary Selfies’ That Take Stunts Way Too Far