Python Eats 30 Pound Porcupine, but That’s Not What Killed It

An African rock python found itself with an unusually crazy hankering. This particular meal would be enough to make almost anyone turn away, especially at 30 pounds and alive. It tried to eat a porcupine while it was being watched at the Eland Game Reserve in South Africa.

Normally, an African rock python will wrap its lengthy body around its prey and squeeze it into submission, possibly to help it go down their throat more easily. Snakes have the ability to unhinge their jaws and swallow their meals whole, so a mammal the size of a small child would be no problem. As the meal is being digested, it travels down the length of the snake’s body until it’s gone from sight. The porcupine was especially large, so the time it would take to digest would have been longer than usual – like over a month in this case.

It didn’t take nearly that long.

Trouble for this African rock python began when a biker stopped to investigate the unusual sight. What he saw was so incredible that he thought more people would probably want to see it. Word of mouth spread and the python’s audience grew.

When snakes feel threatened, especially while eating, they will often attempt to regurgitate their meal and prepare to take down what they feel is a predator. While the audience grew to witness this spectacle of nature, the African rock python felt more and more of a need to eliminate the growing “threat” of its audience.

Fighting on a full stomach would only slow a snake down, same as it probably would with most humans. As the porcupine began its unwilling journey back toward the opening of the python’s mouth, this is where problems started for the snake.

The growing stress of trying to prepare to defend itself from a “threat,” combined with the growing crowd, gave the python the worst case of indigestion you could imagine. In order to do so, the python began attempting to push the 30-pound porcupine back out.

One thing porcupines are known for is their quills, which are arguably evolution’s way of helping the mammal defend itself from predators. They are known to be extremely sharp, so anything attempting to attack the porcupine would often find itself bleeding and fleeing before it has a chance. Obviously, this also keeps them from being cuddly pets, unless you’re into just watching them do what they do.

As you might imagine, a large scaly creature would see no problem with the quills, as they wouldn’t be able to penetrate the scales. However, by the time the porcupine was actually a threat, it was already inside the python. The quills began to puncture the python’s intestinal tract and make their way out from the inside.

This was probably the most morbid thing many in that audience had seen in a while, so the audience may have begun to thin out, witnessing such a grotesque scene. Having originally just wanted to see a python digest such a large meal, they ended up watching it accidentally kill itself. 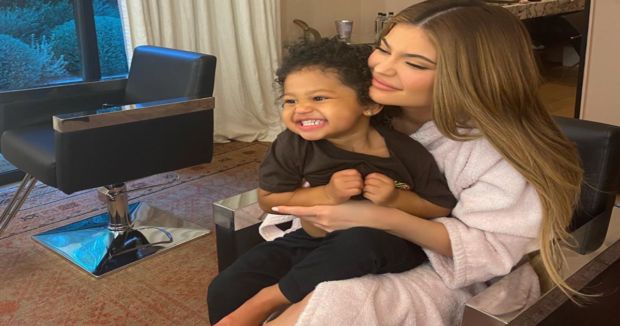 Here's How Your Favorite Stars Are Spending Their 2020 In Quarantine
No matter who you are, we’re all dealing with this quarantine lockdown. Many of us may be stuck inside but that doesn’t mean our minds are trapped. In reality, the ...
click here to read more
Advertisement - Continue reading below
Share  On Facebook

The Most Dangerous Places to Swim in the World

See The ‘Vikings’ Cast Outside of Their Incredible Costumes

Images of Celebrities and Their Kids at the Same Age

The Weirdest Things Ever Found in the Woods