Mary Kay’s Dallas Mansion Is for Sale, and It’s Not Her Signature Color

Cosmetics mogul Mary Kay Ash of Mary Kay, Inc., became famous for offering a pink Cadillac as an incentive to her employees after they reached $100,000 in sales within a year. The custom “Mountain Laurel” tone of the rosy ride was actually matched to the color of her blush.

You might be surprised to know that not everything in Ash’s life had a rosy hue, including her most-recent Dallas mansion, which is now for sale. The mid-century home — where Kay lived with her husband Mel Ash — was designed in the 1960s by architect Frank L. Meier. It has more beige tones than pink ones.

The curved entrance way of this rounded home beckons you to a splendid 4,500-square-foot mansion. Curved glass walls admit tons of sunlight and water views of the lake.

The dining room has a 30-foot glass-domed atrium.

The living room is massive and modern, but not so much that you can’t flop onto a couch.

The three bedrooms also are curved and feature a cozy, encased fireplace for those cold winter nights.

On the other hand, during those hot Texas temperatures, you can enjoy a dip in the oblong pool, which is surrounded by a patio designed for partying.

Just because this mansion wasn’t pink doesn’t mean Ash abandoned pink forever. Her former Preston Hollow mansion, which sold for a song to an unnamed Dallas buyer for $1.9 million, was pink. The 12,115-square-foot home originally was listed for $5.7 million.

Ash came quite a ways from her initial $5000 investment, which began her company in Sept. 13,1963.  Ash purchased the formulas for her skin lotions from the family of a tanner who created the products while he worked on hides. It all began with a small store in Dallas she opened with her son, Richard Rogers. She had nine salespeople working for her. Today, there are more than 1.6 million salespeople around the world selling Mary Kay products that are delivered to their homes.

Now, you can buy her home! Unfortunately, a supply of Mary Kay products is not included. What do you think of the mansion? Let us know in the comments, and please SHARE these beautiful photos with any house hunters! 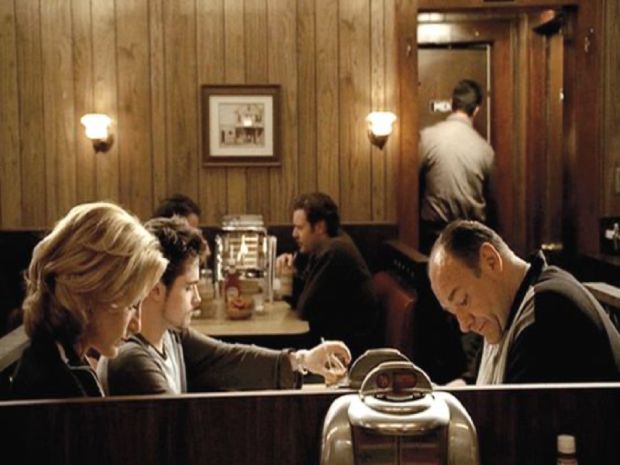 The Most Legendary & Iconic TV Moments Of The Last 100 Years
Through triumphs and disasters, the introduction and proliferation of the television, with all its unlimited programming, has allowed the American people to experience the world from so many perspectives and ...
click here to read more
Advertisement - Continue reading below
Share  On Facebook

See What the Stars of ‘American Gladiators’ Look Like Now

‘Sex and the City’ Fun Facts: What Happened Behind the Scenes?

Here’s the Worst Thing About Every State in America

Vintage Photos of Your Favorite Stars at the Beach

Words That People on the Internet Spell Hilariously Wrong

Best Tropical Beaches in the World

Who Is Betty White? What You Don’t Know About the ‘Wholesome’ Actress