This Hero Rescued a Dog From an Abandoned House

Facebook, and social media in general, has us more connected than ever before. We can be introduced to stories and happenings in the world that we would never have known about before social media existed. And that is exactly what happened in the story you are about to read, in which an amazing man helped save a dog who had been living alone and was abandoned.

It all started with a Facebook thread. The thread was created regarding a stray dog in East Tampa that was in desperate need of some help. The dog’s name was Shelly and she was a lab mix. She was apparently antisocial, which meant no one could get close enough to the dog to rescue it. The dog had been abandoned for a while and was living primarily in the woods and in an abandoned house.

A local man named Dusty came across the thread and knew right then and there that he would do anything to help that dog out. Unfortunately, his first few attempts to save the dog were unsuccessful as he couldn’t locate her very easily, but he was not about to give up hope. His perseverance finally paid off, as he was able to get her.

After several attempts to locate her and rescue her, he finally was able to capture the elusive dog that was in desperate need of some help. He had set an animal trap and when he returned to it, he had found that Shelly was captured and he could finally save her.

Being as the dog was abandoned for a while and was so hard to capture, he was a bit wary about how to approach the dog. But when he got closer to the dog, he was very surprised to find out that she was actually very sweet and timid. He was sure to be careful when letting the dog out of the trap, as you still never know how an animal who is likely scared will react.

But very quickly, Dusty and Shelly shared an immediate bond. It was a very endearing moment that gave the pup a new lease on life. But not only was the dog saved, she was also on her way to a new foster family who would love her. She has been living a great life ever since.

The fact that someone would actually leave their dog to be abandoned is truly horrific. Dogs do amazing things for us on a day-to-day basis whether it be providing us companionship or helping us out of tough situations. But thankfully, there are great people like Dusty out there who will go the extra mile to help an animal in need. 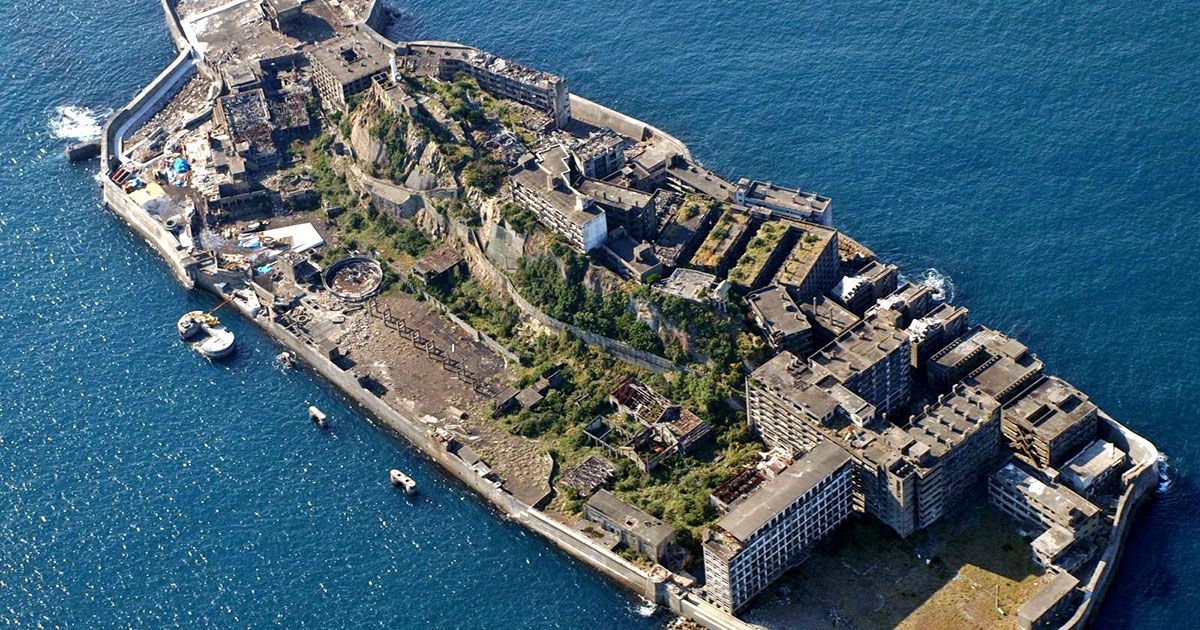 Abandoned Islands: Beautiful Ruins Throughout the World
Abandoned islands might not be your first choice of travel destination. But, they’re rich in history and perhaps even more beautiful in their deteriorated states. Reasons for their abandonment range ...
click here to read more
Advertisement - Continue reading below
Share  On Facebook