With its beautiful weather and sandy beaches, Hawaii and its islands are known for being the epitome of relaxation. Beyond its vacation appeal, Hawaii is home to a multitude of legends, with plenty of haunted spots to visit. If you’re looking to switch it up for your next vacation and maybe do something a little different, consider venturing to these haunted hot spots in Hawaii. We dare you to SHARE this list with your friends!

Not surprisingly, it is said that Pearl Harbor is haunted by restless spirits. On Dec. 7, 1941, Japan attacked the Pearl Harbor Naval Station, killing thousands. People claim to see the apparitions of soldiers on the dock of a sunken vessel. Others report to be struck with feelings of extreme pain, as well as feeling incredibly frightened for no apparent reason.

Located in Oahu, the Wahiawa Botanical Garden stretches across the center of the island for 27 acres. According to legend, certain areas of the garden are haunted by the “Green Lady.” The Green Lady reportedly is covered in green mold and seaweed, and has jagged teeth. Locals say that if you cross a certain bridge by yourself in the garden, you will never return.

Kipapa Gulch is said to be the site of a major and historic battle, occurring around the 15th century. A suspicious number of accidents have occurred on the bridge spanning the ravine. Residents have reported hearing the sounds of people crying under the bridge, as well as seeing lights move down the mountainside into the gulch.

The Oahu Community Correctional Facility is Hawaii’s largest jail. Before the facility became what it is today,  it was the Oahu Prison. From 1909 to 1944,  men were hung on gallows at the prison.  Prisoners in the facility have reported seeing and hearing cell doors rattle — all by themselves. Guards claim sleeping in the squad room is impossible due to the abundance of paranormal activity that goes on there.

Highway 1 is a roadway that stretches through the Koolau Mountains. During the construction process, the bones of ancient warriors were excavated, reportedly disturbing the warriors’ final resting place. Workers of the highway have claimed to see ghosts, and hear the voices of the warriors speaking to them. Others claim that they have heard the cries of the warriors inside the tunnels along the highway.

Although a place of luxury and tranquility, Hilton Hawaiian Village also is reportedly a place of paranormal activity. According to guests and staff, there have been sightings of some unwanted guests across the hotel. In specific, the spirit of a beautiful woman in a red dress, said to be Madam Pele, the volcano goddess, reportedly has been seen roaming the hotel’s halls and beach. Other bizarre legends include the 1959 murder of a young woman in her room.

According to local legend, the Lady in Waiting, a blonde ghost with a white dress, haunts the airport. According to the story, she had fallen in love with a man who proclaimed he wanted to marry her. Instead, her lover left on a flight and never returned. The Lady in Waiting was so devastated that she killed herself. Roaming different areas of the airport, she waits for her lover to return to her.

Along with Pearl Harbor, Hickam Air Force Base suffered a tremendous amount of damage on Dec. 7, 1941. Since the tragedy, a suspicious number of unusual incidents have been reported at the base. People there have claimed to hear the sounds of  dying soldiers and bombs striking and exploding. Others have reported seeing the ghosts of World War II soldiers wander the base.

Dole Cannery Theater is said to have been built right on top of a heiau, or a sacred place of worship and human sacrifice. During the ’80s, the site was the scene of a tragic school bus crash that killed many children. Both staff and customers have claimed to hear the voices of children in the bathrooms, and some have even seen the apparition of the bus driver.

The Hawaii Plantation Village is an outdoor museum dedicated to the lives of of immigrants and sugar cane workers who inhabited the planation during the 1900s. The village features restored buildings and replicas of various plantation structures. Due to the multitude of ghosts who are said to haunt the premises, the museum transforms into a haunted house during the fall. The paranormal activity is so bad there that actors are not allowed to work in the houses by themselves.

Located in Wailuku is the historic Lao Theatre, which opened in 1928. Over the years, the staff and visitors have claimed to see and hear ghostly activity. Some claim a friendly female ghost wanders around the stage and sits in various seats in the theatre. Ghosts of Hawaiian soldiers also have reportedly been seen in the basement. Other reported paranormal activity includes shadowy figures roaming about, mysterious cold spots, and disembodied voices.

The famous Nu’uanu Pali State Wayside is home to spectacular views and local legends. The lookout point of Nu’uanu Pali was the site of a major battle during the unification of the Hawaiian Islands by King Kamehameha. During the battle, hundreds of warriors were pushed to their untimely deaths over the lookout. There have been several reports of their lost souls seen wandering this area after dark. 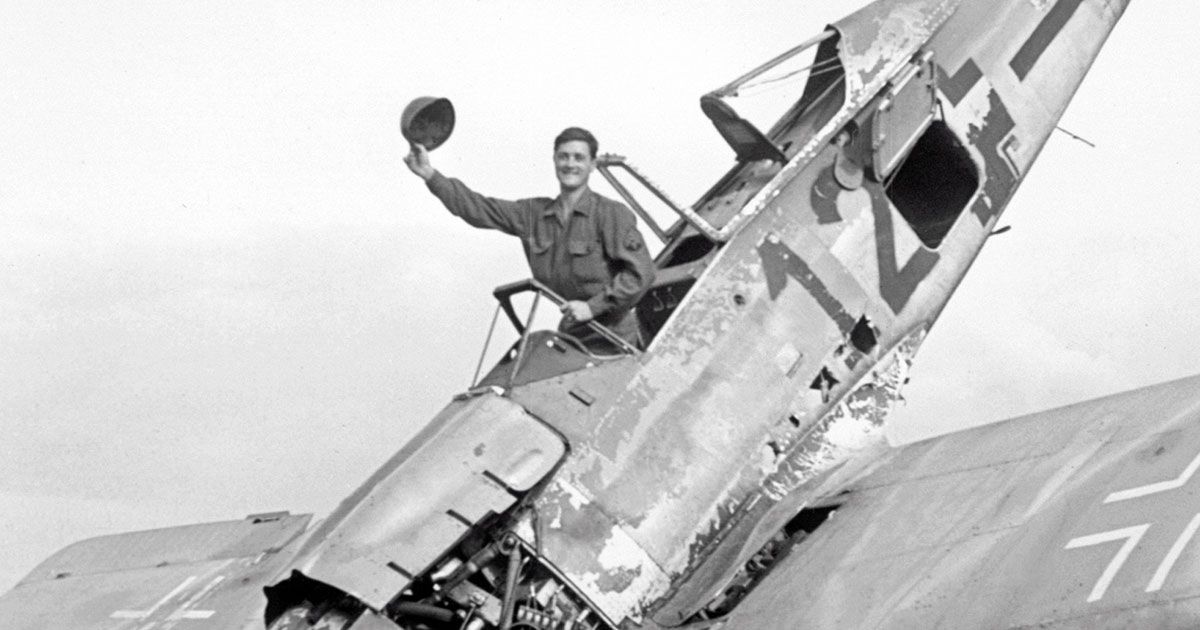 Lost World War II Planes You Can See Today
With the tragic crash of a World War II B-17 bomber into an airport building at Bradley International Airport in Windsor Locks, Connecticut during a living history presentation by the ...
click here to read more
Advertisement - Continue reading below
Share  On Facebook

Guilty Dogs with the Worst (Yet Hilarious) Poker Faces