The true story of the Gyspy House Murder will give you goosebumps and leave you feeling cold. It is a story that is not for the faint of heart and is still full of mystery. If you’ve been looking for something creepy this Halloween season, look no further.

The house has only been abandoned since 1994, but it looks as if it’s been left for much longer. Set in the middle of a busy street in Baltimore, MD, the house is known by locals as the “Gypsy Murder House” and was the scene of a horrible, gruesome murder that has many believing the property is haunted.

The house was owned by a gypsy family who lived in it for more than 30 years. The husband, who worked in a carnival team on the East Coast, passed away many years earlier and left Deborah Stevens to provide for herself and her three sons. She was a small woman with a big heart. In order to provide for her family, she started a psychic reading business. Working out of the first room in her home, she set up her Bible and tarot cards on the table in front of the customer. The woman died in 1994 and, according to a news story from Daily News, she was a kind woman with a listening ear. She was a safe place of comfort and advice for those who could not afford expensive counseling sessions.

Stevens was from a gypsy family that was actually quite well known in the United States. In fact, her family was the biggest gypsy clan in the U.S. and she was very well respected within the local community as well as the gypsy clan. Sadly, her love for helping others by providing readings and guidance was what opened the door to her eventual murder.

Douglas Thomas Clark was a man who seemed to be going through a rough time. He found his way to Mrs. Stevens, who called herself “Sister Myra,” for help. Though it is not known what had taken place during previous sessions, neighbors did observe the two arguing outside Mrs. Stevens’s house early one morning.

It was only a few hours later that one of Mrs. Stevens’s sons came by and discovered her lifeless body on the floor in the front room. He found her decapitated head roughly 10 feet away near the hallway.

What had happened earlier that day? How did a woman so revered in her community end up this way? Soon after the disturbing discovery, police found a man who had unsuccessfully tried to commit suicide by throwing himself under an Amtrak train. As they tried getting him inside a squad car, he attempted to lay in front of a couple moving vehicles hoping to complete his goal.

Officers successfully took the man, who was Clark, into custody. While being treated for his wounds he told paramedics about the murder and then mentioned it again after he was in the hospital. He was quickly charged with first-degree murder, however, no murder weapon was ever found.

Today, the house is the focus of many paranormal investigative teams as well as those interested in the house’s condition. The doors seem to have been broken into, thus allowing those brave souls to enter and explore at their will.

The paint on the walls is chipping and peeling and there are loose boards lying randomly inside the house. Some of the plaster has chipped away completely, leaving the brick foundation exposed and disintegrating. If you’re up for it, you can watch this video showing the condition of the house and highlighting creepy details.

Clark was sent to a home for the criminally insane after pleading guilty but not criminally responsible. Though committing such a heinous crime, he did not spend much time in the home. He was discharged in 2003 to the care of his mother. 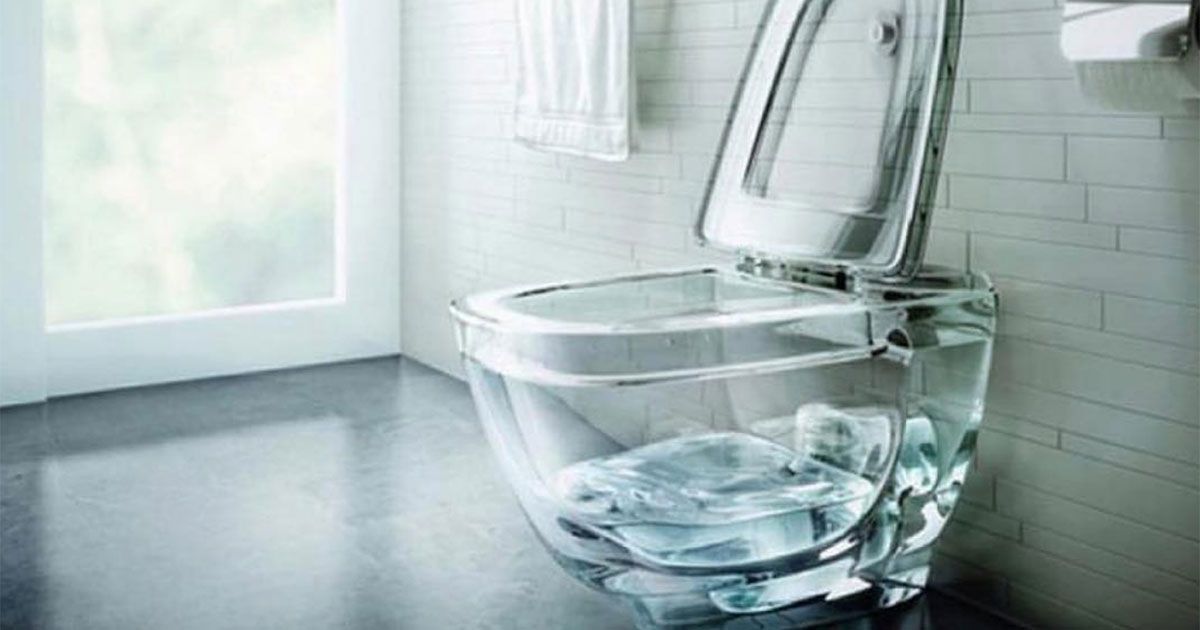 Amazing Quick-Draw Facts From Behind the Scenes of ‘The Rifleman’

Longest and Shortest Celebrity Marriages Of All Time

These Are the Most Surreal Natural Wonders on Earth