This Daycare Was Just Shut Down for Drugging Kids

An Oklahoma mother is in shock after learning the truth about what goes on at her son’s daycare. Reportedly, the daycare has been drugging children with Benadryl, which can be fatal for small children, to help them sleep. The daycare, called Sue’s Day Care, had been around for decades and thus, Leslee Meade thought it was a safe place to send her son. At first it was going well, until her son started coming home from the sitter very tired and sleepy.

She was concerned, and police justified her concerns when they called her and told her they were investigating Sue’s Day Care for allegedly drugging children with Benadryl to assist them in going to sleep for nap time. This is obviously a huge no-no and could have led to some major problems for the children. In the past, children have died with Benadryl in their system, and this is not a drug that is at all designed for small children and infants.

While thankfully, no children died or had any massive illnesses or hospital visits, parents were still extremely concerned. In total, authorities believe that about seven different victims were given Benadryl at Sue’s. Meade said she knew very quickly that something wasn’t right with her son. During dinner, she was having to wake her 8-month-old son in between bites.

Then after dinner, the little boy would go to sleep around 6 p.m. and would sleep until 6 a.m the next day. This was so strange to her that she almost took the baby into the emergency room to get checked out.

The employees of the daycare have said that they only administered the drug after the day care owner (Beverly Sue Stair) had instructed them to do so, and that they didn’t know the medicine could be harmful to children. In fact, the Benadryl was in an unmarked bottle, so the owner was basically tricking the employees into giving it to the children. It was even an employee who went to authorities in the first place about this, as they had an uneasy feeling about the whole thing.

So with all of this evidence, it was easy to tell that Beverly Sue Stair was doing something horrific that could potentially have lasting impacts on these children. As a result, authorities instructed her to shut down the daycare immediately. The case is being turned over to the District Attorney’s office and Stair could face felony child abuse charges for her horrific actions.

As a parent, you search long and hard for a daycare that you feel will take care of your children well. When something like this happens, especially after you trusted them to look after your children, it leaves you furious.

Check out this video below that goes into more detail about this terrible and horrific story. 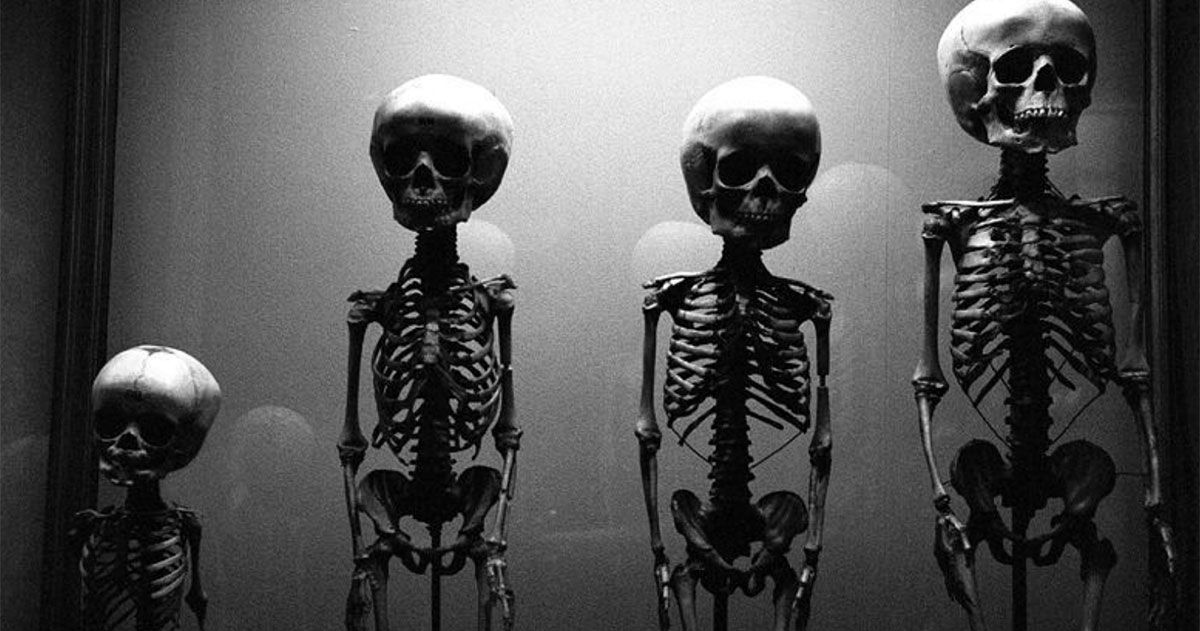 The Strangest Roadside Attractions in Every State
Road trips are a blast, but sometimes you just need to break up the journey with a bit of roadside fun. Sure, you could spend your time going to some ...
click here to read more
Advertisement - Continue reading below
Share  On Facebook

How These Harry Potter Characters Should Have Looked In The Movies

These Tourists Took Ridiculously Awful Photos While on Vacation