When you traverse through China, you see history everywhere you go. It is one of the oldest and most historic nations on land that has been used for thousands and thousands of years.

In particular, the southeast of China has numerous cities, towns, and locations with thousands of years of history behind them. And one such place is the town of Wuzhen in the Zhejiang province. This is a town that resides right in the center of the triangle that is formed by Suzhou, Hangzhou, and Shanghai.

Wuzhen is a gorgeous and scenic town with a population of 60,000, but only 12,000 of them are permanent residents. As you can see, their population pales in comparison to what most people think of when they think of Chinese cities and towns. It is known by some as the “Venice of the East”, for its canals and other beautiful scenery. The town is also noted for its extremely rich and fertile land (and its great climate), which makes it a great producer of fish and rice.

While it was technically founded and established in 872 AD as a water town, textual research has shown that people have been living there for far beyond that. In fact, this research shows that individuals had settled in the area during the New Stone Age, around 7,000 years ago.

And what comes with that long of a history is an amazing collection of gorgeous pieces and culture throughout the city. The buildings in the town are well preserved and the city is full of ancient stone pathways, bridges, and numerous sculptures as well.

But the thing the town is likely best known for is its crisscrossing river that separates the city into different sections. These sections are called Dongzha, Nanzha, Xizha, and Beizha by the locals of the area. There is also a number of different districts in the town such as a shopping district, workshop district, housing district, cultural district and more. The town has also been the permanent host of the World Internet Conference since 2014.

Even though people have been settling here for thousands and thousands of years, and it has been officially established for well over 1,000, they have never changed their ways. The city has always had the same name, water system and way of life. This has also led the town to be full of gorgeous and ancient types of architecture that are rarely seen anymore due to most cities upgrading and modernizing their buildings.

If you are ever looking for a unique place to travel or looking to see some of the absolute best and ancient architecture out there, consider giving Wuzhen a look. While a few of the sections of the city are more developed (and thus get more tourists), you can definitely visit the less developed and get a personal idea of what the people lived like thousands of years ago on this land. 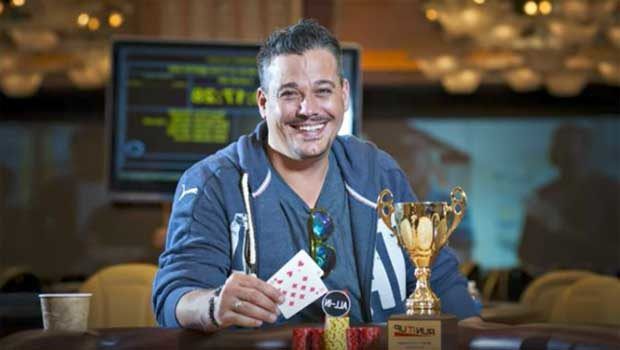 ‘Survivor’ Cast: Where Are They Now?
Survivor has been on air for 17 years, with 35 seasons under its belt. For 39 days, around 20 competitors become castaways on a deserted location and must survive through natural ...
click here to read more
Advertisement - Continue reading below
Share  On Facebook

These Silly Big Cats Were Caught on Camera

The Hilarious Break Up Signs That Almost Went Too Far

The Most Memorable Games, Plays, and Moments in Super Bowl History