When you decide to purchase a house and move into a neighborhood, one of the biggest things to consider is the people in the community and especially those next door. For some of us, we are blessed with amazing neighbors who are nice to deal with. Unfortunately, there are also some neighbors out there who are insanely selfish and only care about themselves.

It is basically a crapshoot when trying to determine what kind of neighbors you will get. But thankfully for Anne Glancey, her neighbors were the former. Glancey is a retired teacher living in Hamilton Township, NJ and was down on her luck. She lived in isolation for years and could not afford to rectify her code violations. As a result, she was facing fines worth thousands of dollars if she didn’t make the necessary repairs.

But when all looked lost for her, her neighbors stepped up in a big way. While most young couples spend their summers going camping, hanging out with friends, going on vacation or anything in between, Kristin and Adam Polhemus did none of those things. Instead, they decided to do something extremely kind for their neighbor.

As mentioned, Glancey was facing giant fines for not painting her house, removing the rusted car from her property, and cutting her grass. But being a reclusive and private person, she had no friends or family to help her and she had no idea what to do next.

Despite being reclusive, Glancey was able to form a friendship with the Polhemuses, as they were the only people to reach out to her. Eventually, the topic of her predicament came up in conversation, but every time it did, she would steer the conversation away from her problem.

Instead of just letting it go, they knew they wanted to do something about it. So this past summer, they called up a lot of friends, volunteers, and others to help. But even with a large group of people volunteering their time to help, it still took the group almost all summer to finish the job, as her house and property were in pretty rough shape.

And not only did the group of volunteers help fix up her house, they also helped her break out of her shell. Before this summer, Glancey would rarely leave her place, but now she was leaving her home to bring her helpers homemade carrot cake and orange juice to quench their thirst.

So after a few months of work on the weekends for the entirety of summer, her place was all fixed up and she avoided those hefty fines. Not only that, but this whole process helped Glancey break out of her shell and helped her actually meet more people and form some more friendships.

It was estimated that the work they did could have cost Anne up to $15,000 if she would have gotten it done professionally. But instead, she paid zero, thanks to the kindness of her young neighbors. 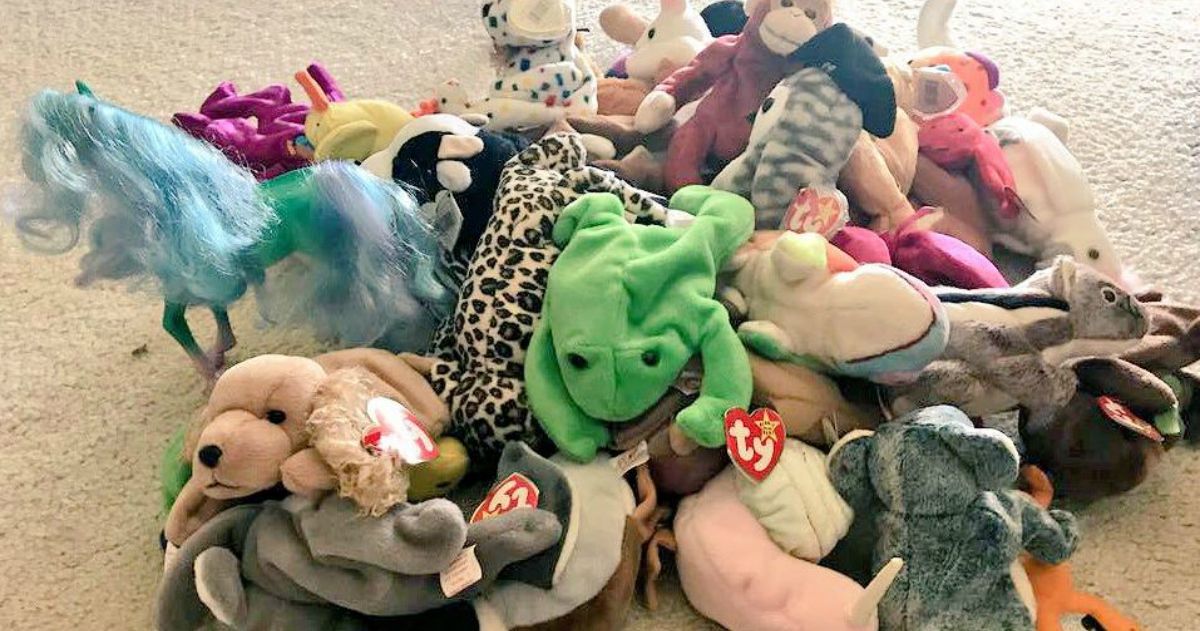 90s Fads: Trends We Wish Would (or Wouldn’t) Come Back
There are many 90s fads we don’t miss, but for the most part, we’ve brought back the trends that simply didn’t get enough time. Those of us who miss the ...
click here to read more
Advertisement - Continue reading below
Share  On Facebook