A total stranger at a Texas diner is receiving a ton of praise for leaving a $750 tip so an Irish man can take his family home for the holidays.

Ben Millar, a 22-year-old from Belfast, is a waiter in Houston, Texas. His girlfriend, Taryn Keith, is pregnant and he wanted to take her back to Ireland to meet the family once the baby is born. Unfortunately, that is not a very cheap trip. As a result, he hasn’t seen any of this family back home in around two years.

Anyone who has ever worked as a waiter knows it is a tough job with low pay. As a result, most waiters rely on the generosity of their customers in the form of tips. Tips make all the difference in this job, and depending on the restaurant and the clientele, waiters can make quite a bit of money. However, some customers are notoriously bad tippers who refuse to pay for great service, leaving some waiters living in relative poverty.

A tip between 10 to 20 percent is the standard, so you can imagine the surprise on the face of Millar when he received a tip that was around 600%! That’s right, the customer’s bill came to $122.87, and the generous customer wrote a $750 tip. Accompanying the massive tip was a message that said, “hopefully this can get you back to Ireland for the holidays.”

In an interview he did after the fact, Millar said that he had a short conversation with the customer (named Jeffery). In the conversation, Millar talked about his home country and also spoke about the plans the family had to return home for the holidays. He even joked about how he “wishes he could go back to see his family that often.”

He thought nothing of it, and continued to chat with the table throughout the night and gave them his best service. Little did he know that they would provide him the biggest tip he has ever seen. Unfortunately, the big tipper left the restaurant before Millar could thank him.

Millar was left speechless by the tip and rushed home to show his girlfriend. She then posted a picture of the bill online and the photo has since gone viral. “My boyfriend got this tip last night at work,” she said with the post. She also went on to explain the couple’s plans to go back to Ireland once their son was born so she could meet his family. They are hoping that the generous customer will see just how much his gesture meant to their family.

Unfortunately, their child, whom they decided to name Killian, won’t be born in time for them to visit Ireland for the holidays. Instead, the family is deciding to take a trip back to Ireland in July, once their son will be old enough to fly. 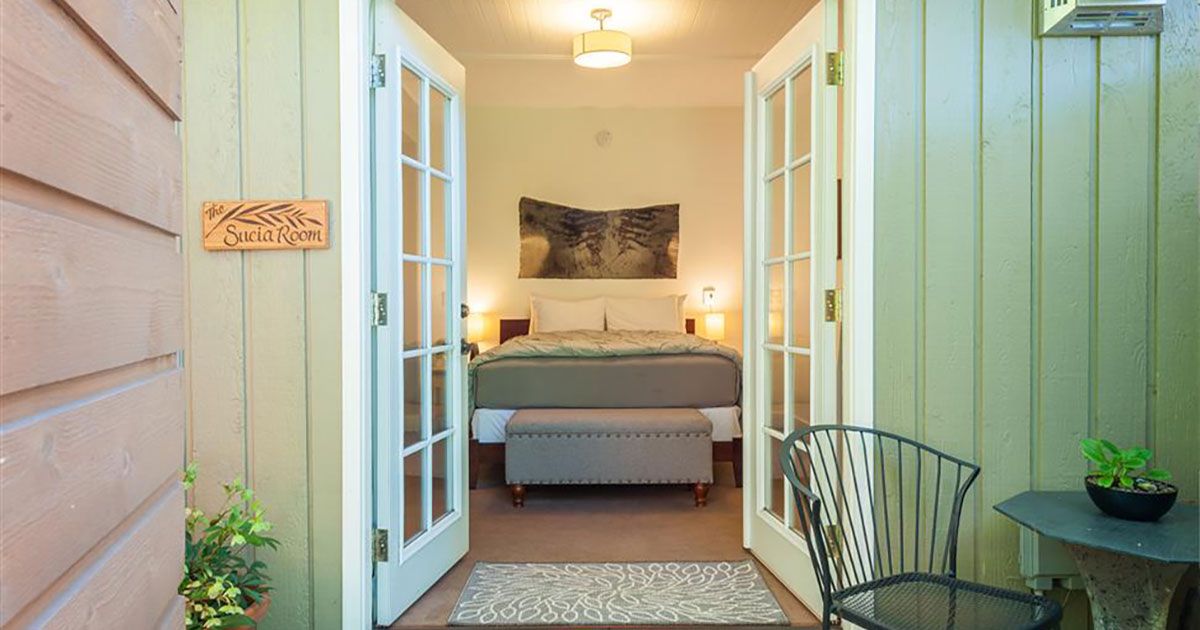 America’s Best Bed and Breakfasts That You Need to Stay at Now
Hotels are great and all, but have you ever thought about bed and breakfasts? You’ll feel less like a guest and more at home at a cozy and relaxing inn. ...
click here to read more
Advertisement
Share  On Facebook

Are You a ‘Little House on the Prairie’ Expert? Take This Quiz and Find Out!

This Is One of the Strangest Planes You Have Ever Seen

Are You a College Hoops Junkie? Take the Ultimate March Madness Quiz