Throughout history, the standard design for a home was always fairly similar. You had four outside walls and a roof, but the materials used to build that home evolved over time. Some early homes used mud and clay. Eventually, they began to use wood and steel.

However, in the modern day landscape of homebuilding, there are more customization options than ever before. You can seemingly make a house out of anything now, and people do. People have made homes out of trailers, campers and a variety of other things you would never think could be turned into homes.

But out of all the cool and unique things that have been converted into homes, they all pale in comparison to what Martyn and Louis Steedman created – a gorgeous summer home out of an old search and rescue helicopter. They won the helicopter online and then brought it to the country, where it underwent a major makeover to be transformed into the summer home of their dreams.

The Steedmans were looking online and saw that a Royal Navy search and rescue helicopter was available for bid. They put a bid on it and when no one counter-bid, they became proud owners of the machine. The helicopter was massive and was retired from duty in 1994, and then was used to train in the Navy until 2002.

After they bought it, they decided to have it moved to the outskirts of a village, where it would be turned into the summer home of their dreams. They decided to leave the original dashboard intact, as well as the pedals, so that people could pretend to fly the aircraft. However, the rest of the helicopter looks completely different than when it was being flown in the Navy.

The inside has been insulated, painted and decorated in a way that makes it look more like the inside of a boat or cruise ship, and not a helicopter. The helicopter-house hybrid has three different beds, and is capable of sleeping a family of six.

While they did buy it for themselves and their family, they do plan to offer it up for guests for rent by the spring of 2017. This would be a great oasis for those who love aviation, but also for those who want to get a nice escape to the beautiful British countryside.

It is truly amazing how something as unique as a former Navy helicopter could actually be turned into a home. And not just any home, but a home that actually looks pretty comfortable and roomy. Who knew you could turn a helicopter into such a comfy getaway? While the traditional home will likely remain the standard for the foreseeable future, don’t be surprised to see more unique converted homes like this on the market. 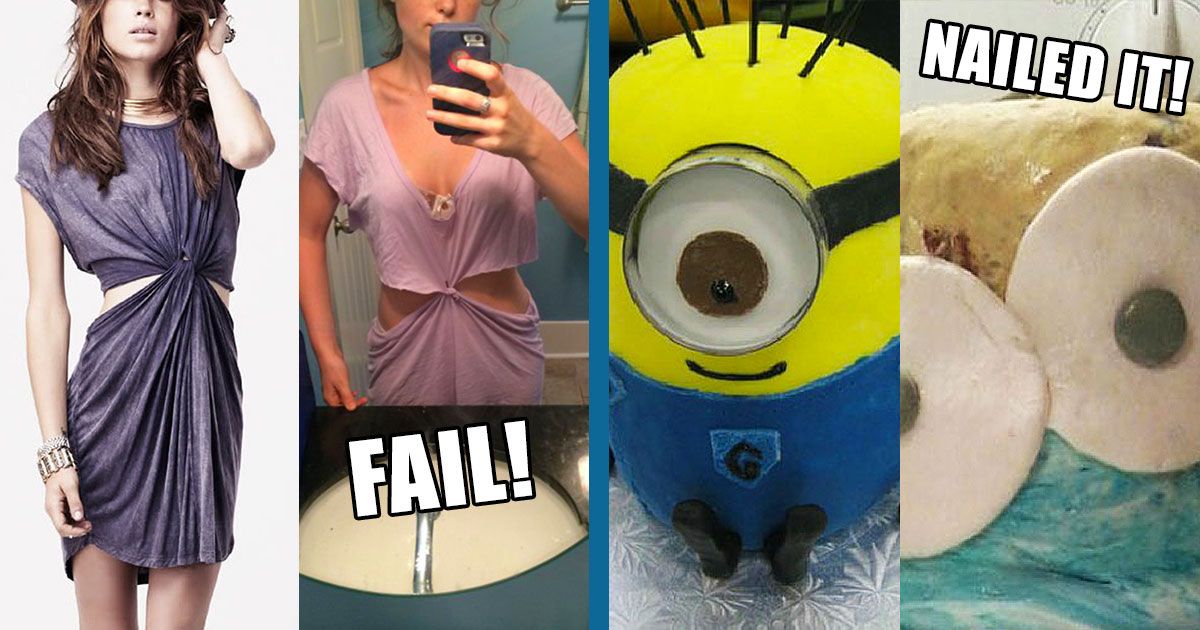 Not So Crafty: These Pinterest Fails Will Have You Rolling on the Floor Laughing
We all like to think we’re handy, crafty, and artsy, but generally speaking, we’re not. We’re just not. Still, every now and then we see something maybe in a store ...
click here to read more
Advertisement - Continue reading below
Share  On Facebook

Most Inspiring Moments From Past Olympic Games

Hobbit House in Slovenia Is a Tolkien Masterpiece — Take the Tour