New York, the Big Apple, is one of the world’s most exciting cities. It’s where the action is and like all great cities, it’s one you need to explore to get the most from it. Fortunately, New York offers plenty of public transport options.

One of the nicest ways to get around is by rail. Perhaps, the most famous part of New York’s rail network is Grand Central Station. Its architecture and iconic appeal are world famous. But there’s also another famous rail network in New York – the subway system.

The subway system is more than 110 years old and it’s been one of the most long-standing public transport networks on earth. Unsurprisingly for America’s busiest city, it also has one of the highest rates of usage in the world.

However, what you might not know about New York’s subway system is that there are a number of abandoned stations. This is because of two reasons; the first being that some routes have changed over time, the other is that when the subway system began it was operated by 3 competing companies.

When the City of New York took over the subway system it found that there was a large amount of duplicated capacity. City Hall station, for example, was just round the corner from Brooklyn Bridge station and commuters – in general – preferred to use the Brooklyn Bridge station. So the city authorities made some choices and closed some stations down.

While there are a number of closed stations; there’s only one that you’re allowed to visit. That’s the City Hall Station and you must, if you want to see it, book a tour with the New York City Transit Museum. You should also book in advance as the tours regularly sell out.

Why would you want to visit City Hall Station? Because it’s absolutely beautiful. It was abandoned shortly after it was completed and that means it’s in a great state of repair.

City Hall Station opened in 1904 and was intended to be the glittering showcase of the rapidly expanding subway network.

It is spectacular. The walls are in Roman brick style. There are leaded glass skylights and ornate chandeliers made of brass. A real highlight of City Hall Station is the vaulted arches that are covered in Gustavino tiling; that’s the same sort of tiling as you can find in Grand Central Station and also at Carnegie Hall.

Arches are also very unusual in the subway because as time has gone by; they’ve been replaced in all operating stations because new trains can’t pass under them and the old arches are now squared off.

If you’d like to catch a glimpse of City Hall Station but don’t have time for a guided tour while you’re in New York there is a way to do it. Get on the 6 train and stay on it when it goes past the last stop on the line; as it heads back to Uptown it passes through City Hall Station. 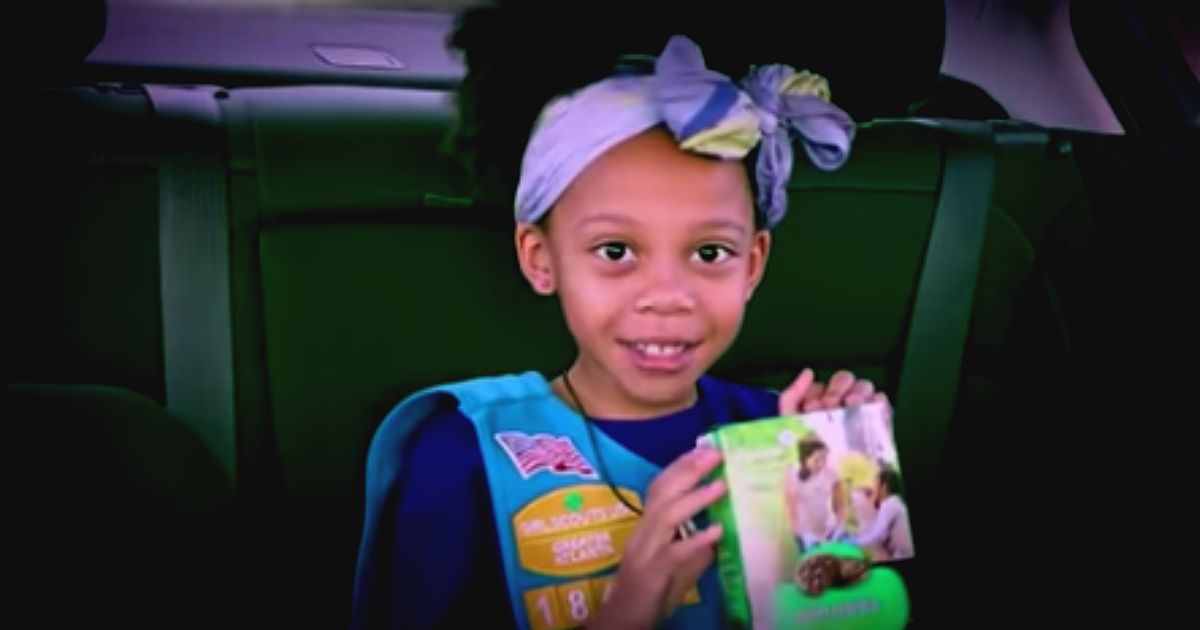 Adorable Girl Sells Girl Scout Cookies With a ‘Redbone’ Remix
Everybody loves Girl Scout cookies. Because they’re so popular, Girl Scouts know that they’ll sell without a problem. The thing is, though, each individual girl sets a sales goal for ...
click here to read more
Advertisement - Continue reading below
Share  On Facebook

Most Iconic ‘I Love Lucy’ Episodes

Texas Terrors: The Most Haunted Places to Visit in Texas