This is not a story for the faint of heart. This abandoned home in Baltimore, Maryland, was the site of a gruesome and horrifying murder back on Christmas Day 1983. The house has since been left to fall into disrepair. An urban explorer decided to enter the forgotten Baltimore murder house to capture the echoes of the crime still lingering from more than 30 years ago.

The story of the murder begins early on that fateful Christmas Day. A young family was celebrating the joyous season just as many others were, except for Stephen Craig Johnson. The supposedly loving and devoted husband and father had a long history of substance abuse. His struggles sadly came to a horrific ending that very day.

The records from the court case describe in very lurid detail what led up to the murder and how it happened. During the day Johnson began acting strangely, though his wife seemed not to notice. He told her he could call Ronald Reagan if he wanted to and that his heart was beating very quickly.

After this, things happened so quickly that there was barely time to respond. Mrs. Johnson said that Mr. Johnson was suddenly in the nursery and was squeezing the baby, saying the baby was Jesus Christ and needed to die for everyone’s sins. Mrs. Johnson rushed to save the child and did everything she could to get her delusional husband to give him up. Whether Mr. Johnson had relinquished the child or not, at one point he went into the kitchen for a knife and ended up stabbing his wife in the back. Hurt but able to stand, she ran out to get help.

The police came and found Johnson holding the limp body of his tiny son. He had stabbed his infant baby and decapitated him.

Since that horrific event, the Baltimore murder house has been empty and left to fall into ruin. Most people probably want to steer clear of the home to protect themselves from the horror that happened. However, urban explorer Dan Bell walked through the dilapidated home with his video camera.

When he first walked in, it is very clear that the house has been left for many years. There is paint and plaster peeling off the walls and the floor is covered in debris and garbage. The ceiling in the kitchen hangs low, barely attached. There is rotted and molded wood everywhere. As Bell gets closer to the bathroom, you can see that the tub is full of dark, brownish-black water. It looks like something straight out of a horror movie.

The video cuts to Bell standing in a bedroom. He picks up a piece of torn notebook paper with a drawing of a woman and a note that reads in part, “I don’t know what made thy house evil…” The video gets even creepier as he descends the filthy staircase to the dark basement.

He continues his walk through the house, finding abandoned papers, furniture, and more. Finally, he passes what looks and sounds like hundreds of flies in the attic. There are forgotten shoes, clothes, and papers scattered everywhere. The last thing his camera pans to is what looks like a stuffed vulture, sitting completely still in a corner of the attic. Suddenly, it blinks and you realize that it is very much alive.

Some say the house is filled with evil. If you feel brave, watch the video here and see what you think. Be sure to SHARE this creepy inside look at the Baltimore murder house with friends who love abandoned homes.

Editor’s Note: This piece was originally posted on November, 30 2016. 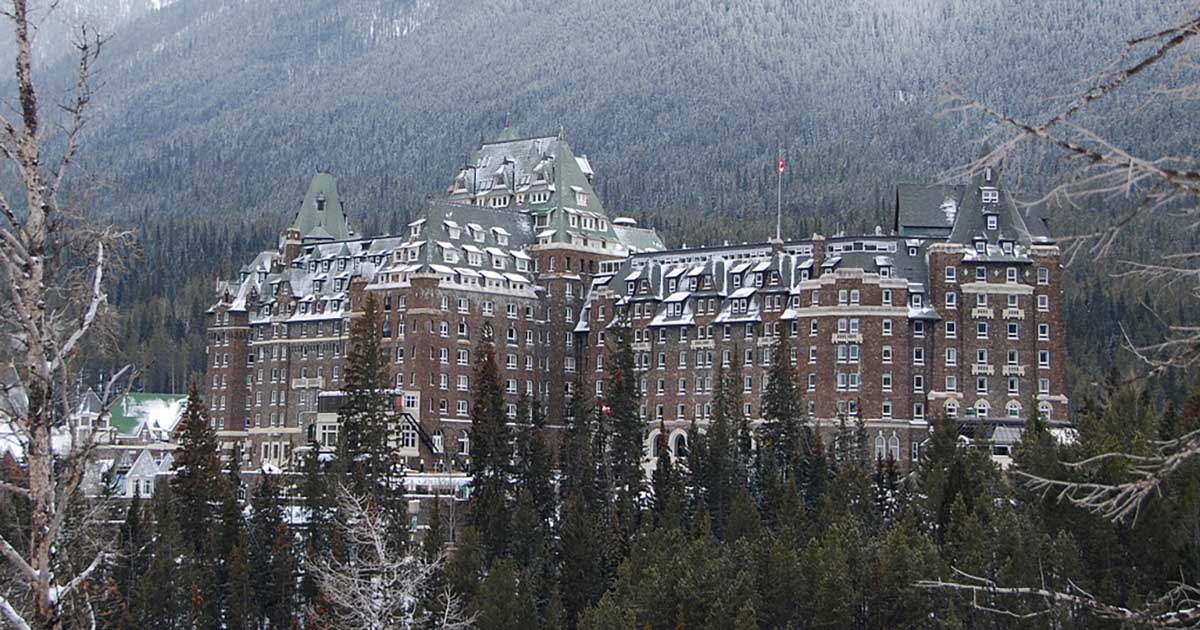 What Happened to the Cast of ‘Gilligan’s Island’?