While the state of Missouri is full of creepy and abandoned places, few are as eerie as this old school in St. Louis. The school is called the Carr School and it used to be home to hundreds of students. But now, it is only home to vandals, homeless animals and oh yeah – your nightmares.

Alright, we’re being a bit overdramatic, but there’s definitely an interesting story behind this creepy place.

The Carr School is located on the corner of Carr and 15th street and was built in 1908. The architect behind the design for this school is none other than William B. Ittner, who was regarded as the most influential man in school architecture in the history of the nation.

This school is primarily noted for its kindergarten and preschool spaces — which was allegedly extremely gorgeous in the past. It is also particularly famous for its colorful and beautiful mosaic of students working and playing. However, if you were to take a look at it now, you would have no idea. That is because for the past few decades, this building has been abandoned and is slowly decaying.

The school enjoyed a lot of success right from its opening, and that success continued until it was shut down for good in 1983. The school was going through some hard times and was constantly asking the government for support. Eventually, it became too much and the government denied their requests. As a result, they were required to close the school down.

The property was then taken over by the Carr Square Tenant’s Association, with the dreams of turning the property into a home for the elderly or a community center. However, those plans have continued to fall through and as a result, the building has been abandoned for over 30 years now.

The likely reason that this building is still standing at all is a testament to the solid structure of the building designed by Ittner. Water intrusion has led to severe damage to the interior of the school and it has a roof that is slowly sinking. The years of neglect are finally taking their toll on the school.

The building consistently ranks as one of the most endangered and potentially deadly abandoned buildings in all of St. Louis. No one knows just when the entire thing may collapse, which is why people are told to avoid it. Authorities have even boarded up the doors and windows to prevent people from going inside. However, that hasn’t been terribly successful.

Despite the immense danger they could possibly face, vandals have continuously visited this building. They often break into the school and graffiti the interior and exterior walls for fun. The building is continually threatened with demolition and likely won’t be around for too much longer. However, the school could collapse before it gets demolished. 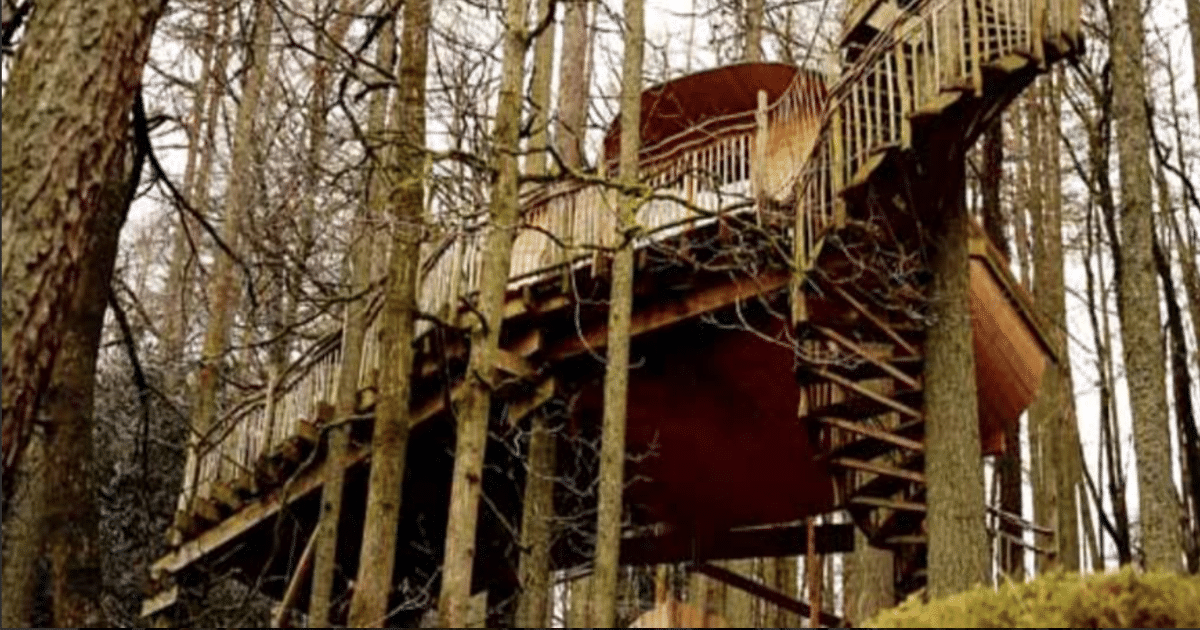 The Most Magnificent Treehouses in the World
There’s nothing that brings childhood more to mind than a group of elementary-school friends gathered in a treehouse together. For those of us who weren’t lucky enough to have access to ...
click here to read more
Advertisement - Continue reading below
Share  On Facebook

Were They Real? See Which Historical Figures May Not Have Existed

The Most Beautiful Cars Ever Made