In the modern day, homes are becoming crazier and crazier. Everything is automated, crisp and exceptionally clean. And while there are some people who prefer some older homes with a bit more character, most would say they would love a house with all the modern amenities.

However, take it back thousands and thousands of years and homes were very different. There were no lights, no real way of decorating and most things were included for their function, not their style.

While, yes, this is all true, these ancient homes may not be as different as you would think. While generations and generations have passed, we really haven’t made too many huge changes in our essential furniture at home. To prove it to you, let’s take a closer look at the oldest house in Europe on record.

This old house resides in Orkney, Scotland and you won’t believe how old it is thought to be. According to radiocarbon dating, this home was being occupied sometime between 3700-2800 BC, around or more than 5000 years ago!

The home consists of two rectangular thick buildings with doorways that open to the sea. One of which is believed to be the primary residence of whoever lived here, while the other was thought to be a workshop or guest house. While it faces the sea now, it would have been built inland all those years ago, when the shore was further away.

The home had no windows and was likely lit up by fires. While the walls stand at only 5’3, they remain intact, as does the stone furniture that they would have used for sitting, eating, storing and sleeping.

As you can see, the house comes complete with things that look like chairs and slabs that look like beds, all made out of stone. And while they aren’t comfy-looking and modern like the furniture we have now, they don’t look that indistinguishable. And the craziest fact is, these pieces of furniture have remained intact through thousands of years, while most of our furniture is replaced in only a few.

And even around 5000 or so years into the future, we can still identify what is likely going on in this house, which shows that our living conditions (at least on the furniture side of things) haven’t changed as much as you would expect.

While it’s unlikely anyone will be rushing to recreate these stone walls, chairs, and shelves, but this preserved stone home gives us a rare and amazing peek back at how people used to live, thousands and thousands of years before any of us were even a thought. 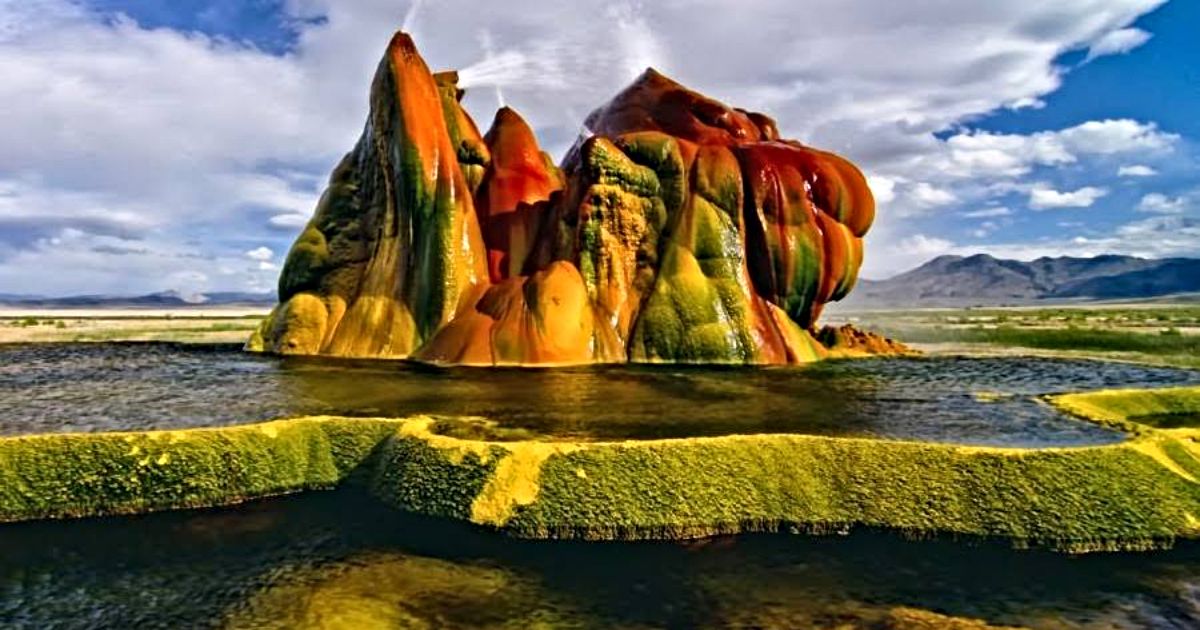 You Won’t Believe That These Astonishing Earthly Wonders Actually Exist
For those who have a wanderlust and a sense of adventure, traveling the world is a must, and there are some places that exist in the world that don’t appear ...
click here to read more
Advertisement - Continue reading below
Share  On Facebook

How Well Do You Know the Mythological Greek Gods? Take This Quiz!