They Finally Opened Paul Revere’s 220-Year-Old Time Capsule. See What Was Inside!

A time capsule from over 200 years ago and containing artifacts from famous Revolutionary-era Americans was opened at the Boston Museum of Fine Arts.

On July 4, 1795, the 20th anniversary of America’s founding, then-governor of Massachusetts Samuel Adams and Revolutionary War icon Paul Revere placed a capsule under the cornerstone of an 18th-century state building, “a Boston landmark topped by a gilded copper dome made by Revere’s company,” NBC News reported.

The contents of Adams’ and Paul Revere’s time capsule went unseen until 1855, when it was reportedly opened, the items cleaned, and new items added before being sealed again.

Now over 220 years later, researchers have again opened the 10-pound brass box to see what was inside.

Among the many items in Paul Revere’s time capsule were two dozen coins. The oldest of the coins was a Pine Tree Shilling from 1652. Also inside was a bronze medal with an image of George Washington on it. Revere, who was a silversmith, added a handmade silver plate. Colonial records and newspaper clippings from the time were also found inside.

William Galvin, secretary of the Commonwealth, said the items would be displayed publicly for some time, but that eventually the time capsule would be resealed. There is debate as to whether items from modern times should be included inside so that future generations can once again marvel at ancient relics of the past.

Do you think we should put modern items inside? SHARE with your friends to show them these amazing pieces of American history. 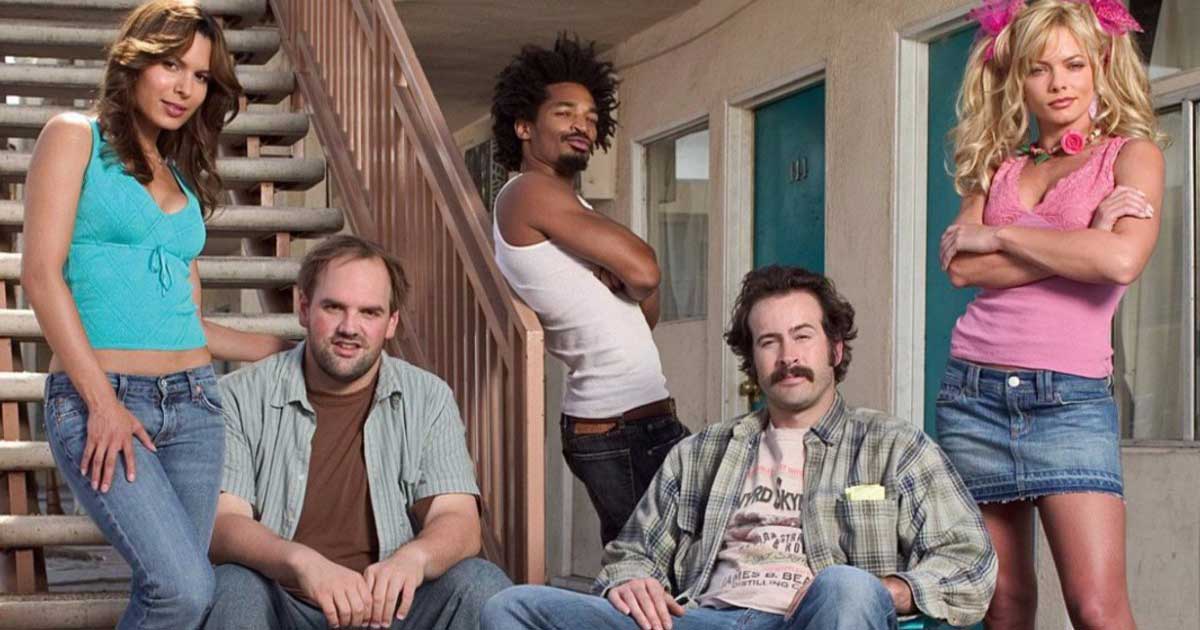 Final Episode Cliffhangers That Left Audiences in Shock
Watching a movie just takes a couple hours out of your day, but getting into a television series is like getting into a relationship: the first few minutes have to ...
click here to read more
Advertisement - Continue reading below
Share  On Facebook

The Worst Reality TV Show Concepts Ever Made

Want to Buy an Old Home? Check Out These 20 American Cities

Facts the ‘Titanic’ Movie Got Wrong