When it comes to restoring a piece of history, such as an abandoned home or an antique that your grandparents left behind, there’s plenty of room to let your imagination run wild.

That’s why it’s not so hard to fall in love with these colorful trailers. Sure, there are tons of beautiful renovation projects out there, but believe us, you have yet to see anything as whimsical as these campers!

While some will argue they looked better in their original form, you’ll come to see that they show a whole new sense of charm and innovation! Let’s jump right in.

“Beautiful in its own right,” Risor wrote in the “Before” picture’s caption. But that didn’t stop her from wanting to give it a new twist.

Deep down, she knew the little 1960s Shasta camper was destined for bigger and better. So, Risor gave it a fresh coat of primer and got to work.

First, Risor had to sketch out her vision. She wanted to create a Victorian-like cottage that oozed with flowers and personality.

After finishing up the last details on her sketches, Risor finally brought her vision to life! This once quaint little trailer had been transformed into a pink cottage, something out of Barbie’s world. It was even completed with a wraparound porch and a kitty sunbathing on the ledge.

When you take a look at it from the back, you would’ve never guessed you were looking at the tail end of a trailer! The tail lights turned into potted hydrangea, while the windows have flowers so detailed hanging from them that flocks of butterflies are attracted!

On the other side, a grandma is shown sitting on the steps as she hugs her granddaughter. Clothes fly against the breeze on a line as a pie cools in the window, and a butter churner sits in the shade of the porch.

Risor used her artistic hand to turn the front window awning into a shady patio scene, complete with cool and fresh lemonade.

No item was left untouched. Risor even made sure that the screen door was painted to resemble an old-fashioned storm door.

This little trailer is quite the eye-catcher!

But Risor isn’t the only one deciding to get creative with old trailers. Here, you’ll see that someone has turned a quaint camper into a whimsical watermelon!

This camper was transformed into a wild west cabin. Of course it wouldn’t be complete without a cowboy and cowgirl!

But not everyone is giving their trailer a rustic flair. This trailer was turned into a traveling theater.

Someone even turned their old Shasta into a tiki hut beach scene.

Here, you’ll see colorful wild horses galloping across the side of this retro trailer.

And last, but not least, we have the most simple and coziest camper of them all. 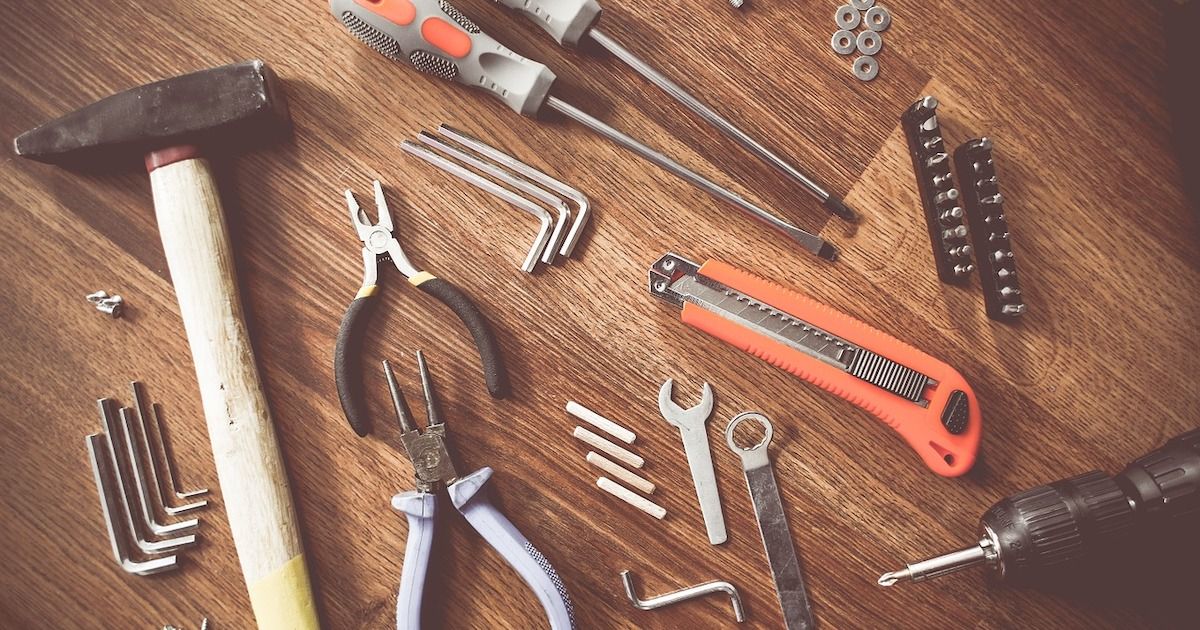 The Cast of ‘Happy Days’ Then and Now