Whether it is checking the weather or getting that social media time in before drifting off to sleep, having a cell phone in bed with you is not that uncommon.

So of course, there was no reason that 34-year-old mom-to-be Melanie Tan Pelaez would be afraid of setting up a movie on her iPhone 7 to fall asleep to. However, what she woke up to the next morning will be sure to change her phone habits in the future.

It started out with a pins-and-needles feeling shooting up her arm, waking her, followed by numbness and shortness of breath. When the Australian native looked down at her arm, all she saw was red and knew she had to get to the doctor’s office, where she was immediately sent to the hospital.

Pelaez outlined her experience in a now viral Facebook post saying, “I went to get dressed and realized my arm was very red, so I then went to the GP and they advised me I needed to go straight to the hospital. The hospital did a number of tests and told me the mark was a burn from a foreign object and told me to check around my bed to see what could be the cause of the injury.”

The doctor who examined Pelaez wrote a note confirming that she suffered a “superfical thickness burn on right forearm. The burn sustained when she slept on her mobile telephone – iPhone 7.”

Her injuries will require plastic surgery to correct, but thankfully her baby is perfectly healthy.

The iPhone 7 was assumed to be the culprit of her second-degree burns when the phone and charger matched up with the scarring on Melanie’s arm. After determining the phone must have overheated while it was plugged in and malfunctioned when it did not automatically turn off, she brought it to her local Apple store to report the incident. However, they did not provide much help.

“Apple took my phone and details, but said it couldn’t have been the phone because it didn’t have a distinct smell,” she said.

After the lackluster response, they did offer her a replacement phone which she rejected despite being a dedicated Apple user. She explained her lack of trust with the phone stating, “I have been an iPhone user since the beginning and have never had an issue or concern, so it’s really scary and disappointing that something like this happened and can happen to someone else.”

The phone was sent out for additional testing but Apple has not yet released any results on the matter, although they have said they are in touch with Pelaez.

In light of the recent Samsung Galaxy Note 7’s issues with batteries exploding after overheating, this is a serious issue for all smartphone users to pay attention to. With Melanie’s Facebook post outlining the incident going viral, she is sure to have saved others from the same fate. 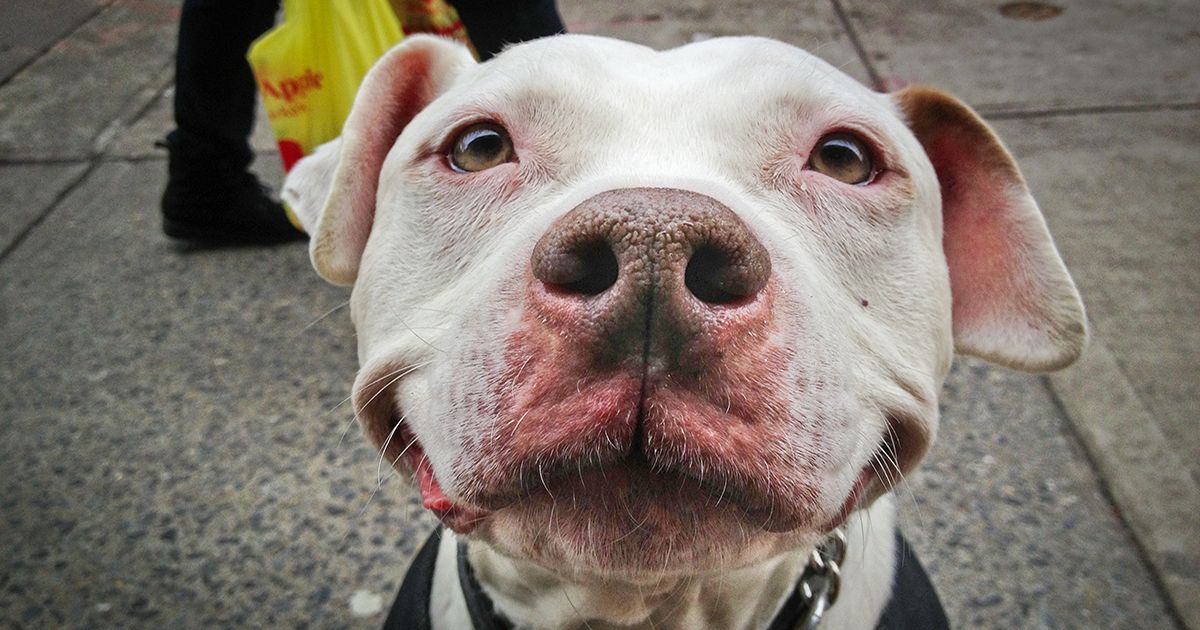 Need Some Optimism? Check Out These Ways Life is Going Better Than You Think
In life, it’s far too easy to focus on the negatives. When something bad happens, it receives the majority of attention. Negativity sells newspapers, and it seems to remain in ...
click here to read more
Advertisement - Continue reading below
Share  On Facebook

Classic Zoom Fails That Sum Up Working During Quarantine

These Are Some of the Most Expensive Items on the Planet