In the history of music, Johnny Cash definitely has to be one of the best-known names in the industry. But while he lived his life in the spotlight, there are some things you may not have known about the man who is easily one of the most influential musicians of all time. For those who don’t know the man very well, let’s take a little look at his history.

Cash’s career as a musician took off in the late 1950’s, but he didn’t become a massive star until the 1960s and 1970s. He had numerous songs and records that hit number one on country charts and was loved by fans for his amazing voice and rebellious attitude.

He received a ton of praise from both the public and critics alike. He took home numerous awards throughout his career that solidified him as one of the greatest country acts of all time. But in addition to that, he also blurred genres often. His records sold nearly 100 million copies.

Now that we know about his amazing music career, let’s take a look at some of his various issues “off the stage” that he suffered through that you may not know about.

Right from the time he began to take off in the late 1950’s Cash already had a big problem with drug and alcohol abuse. He began to drink heavily and abuse amphetamines and barbiturates. And all the while he was still pumping out mega hits when his personal life was spiraling out of control.

But while most of this stuff can be easily found out about him, there is something about Cash you likely didn’t know that he went through during a rough period in his life. While on a camping and fishing trip with his nephew in 1965, his camper caught fire in the Los Padres National Forest in California. While this event almost killed Cash, it did manage to trigger a giant forest fire.

According to Cash, the fire began from sparks on a defective exhaust system on his camper, but his nephew (Damon Fielder) believes that the fire was started when Cash ignited a fire for warmth, but let it get too big and out of control while he was in his drugged-out state.

The fire raged and actually burnt down over 500 acres of forest and killed 49 endangered condors, which people obviously were upset about. And Cash still wouldn’t take the blame even though there is a good chance his nephew was telling the truth and he really did start the fire. He even said that he didn’t care at all about the condors that died as a result, which was true to his rebellious nature.

He was actually sued by the government for nearly a million dollars (in 2016 dollars) but settled into paying just over half of that. So while he is definitely a legend in the music business, he also did some pretty questionable things throughout his career. 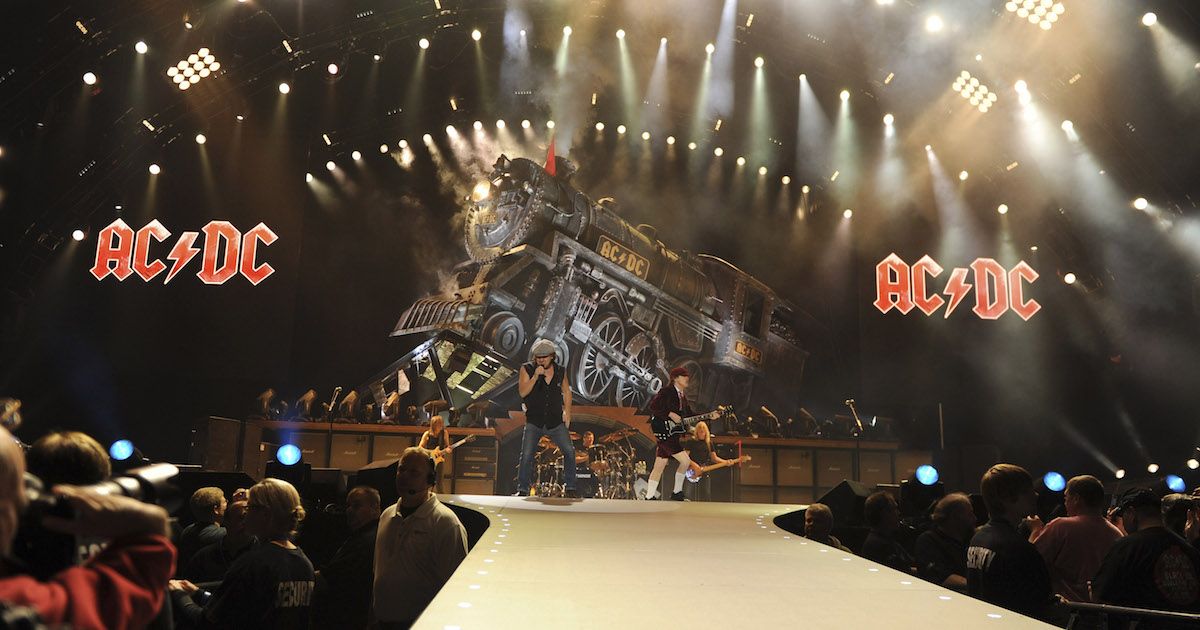 AC/DC Travelled the Highway to Hell to Reach Rock ‘n’ Roll Heaven
AC/DC is one of the most legendary bands in the history of hard rock and heavy metal. Over their near five-decade career, the powerhouse band went from Australian favorites to ...
click here to read more
Advertisement
Share  On Facebook

Take This Quiz to See How Well You Know ‘Cheers’

The Cast of ‘The Young and the Restless’ Then and Now

The Greatest Western Films of All-Time, and What Made Them so Revolutionary

Can You Pass This Native American Quiz? 98% Fail!