Jean Hilliard is known as the Ice Woman of Minnesota because after a car accident left her stranded outdoors in sub-zero temperatures she collapsed and was found hours later…frozen solid…but “miraculously” made a fully recovery. ”At worst, I might lose a couple of toes,” Hilliard told The New York Times.

On December 20, 1980, the 20-something-year-old crashed her car on the way to a friend’s house and decided to hike the rest of the way (two miles) before collapsing just 15 feet from the door due to the -22 degree Fahrenheit temperatures. She was discovered at 7 a.m. after spending six hours in the freezing cold and was taken to the nearby hospital.

“I can’t explain why she’s alive,” said Dr. George Sather, who treated her. ”She was frozen stiff, literally … like a piece of meat out of a deep freeze.”

Her skin was too hard to pierce with a needle, temperature was at 88 degrees (10 below normal), and pulse was at only 12 beats per minute. And yet, after she was wrapped in an electric blanket for some hours, she was okay and left the hospital with no permanent damage (besides frostbite) 49 days following. “It’s a miracle,” said the doctor. But is it?

According to Dr. Richard Iseke in a Spartanburg Herald article published in January 1981, no, this was no miracle.

“There’s a term we have that says no one is dead until he’s warm and dead,” Iseke said. “… There are numerous case reports in the medical literature of people who have survived (with interior body temperatures) as low as 68 or 69 degrees. The human body reacts to extreme cold much like a hibernating animal: internal activity is slowed, which dramatically reduces the cells’ demand for oxygen from the blood.”

There you have it, folks. The Ice Woman of Minnesota’s story of icy rags to warm, standard riches is a cool one, but perhaps not quite the mind-boggler. 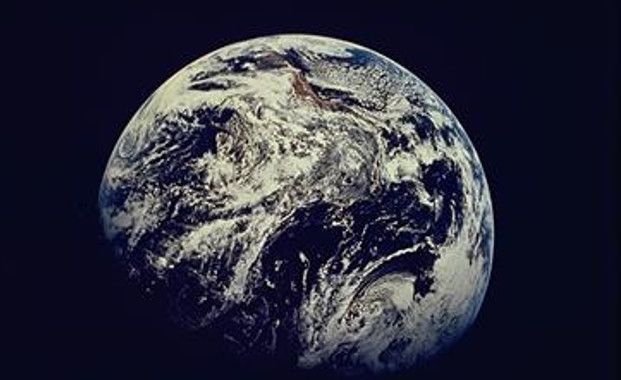 The Most Mysterious Sounds Recorded on Earth
Humans have been on Earth for more than 100,000 years, and yet we still don’t know everything about our home planet. There are millions of unanswered questions surrounding our home. ...
click here to read more
Advertisement
Share  On Facebook

The Funniest Amazon Product Reviews Ever

Spooky Abandoned Cemetery in Kentucky Has a Disturbing Past

The Most Beautiful Cars Ever Made

Royal Files: Everything You Need To Know About Prince Harry