Two decades have passed since famed designer Gianni Versace was gunned down on the morning of July 15, 1997  by Andrew Cunanan on the steps of his South Beach mansion.

Versace’s memory lives on — along with his unique style and opulence — at The Villa Casa Casuarina. Miami visitors can see the way he once lived and stay in his oasis, now a luxurious boutique hotel.

“The inspiration (for the hotel) came from the intention of Gianni Versace himself.  He wanted to create a place where he and his friends and associates could enjoy the unique proximity to the ocean and nightlife and great weather that South beach offers. By making his home a hotel, we are continuing his effort to have our guests enjoy the one-of-a-kind atmosphere created by Gianni Versace under the sunny warm skies of South Florida,” General Manager Chauncey Copeland told Definition.org.

Versace spent $32 million renovating the three-story building he purchased in 1992, which was originally an apartment complex built in 1930 by Standard Oil heir Alden Freeman.

As the story goes, Versace discovered the property while on a walk down Ocean Drive and was immediately attracted to the house by the “Kneeling Aphrodite” statue and the unique Spanish architecture of the property. Versace purchased the original house built by Freeman for $2.95 million, along with the lot next door, an old art deco hotel called the Hotel Revere.

After Versace’s death, his family sold the property to the Victor Hotels group, which acquired the mansion for $41.5 million at a 2013 auction.

The decadence of Versace’s former home is still apparent in The Villa. The richly decorated walls, floors, ceilings, windows, and the entire south wing remained untouched, which is why a camera crew spent a month there filming “The Assassination of Gianni Versace: American Crime Story,” which premieres Jan. 17 on FX.

“FX did an excellent job recreating the fashions of the time in 1997.  Because we have preserved the design of Gianni Versace in the Villa, there was not a lot needed to recreate the way the home was when it was his home. We have blended his original items and faithful recreations to keep the design and preciousness that Gianni Versace brought and intended for his enjoyment and the enjoyment of his guests,” Copeland said.

One of Versace’s greatest enjoyments was relaxing by his infamous pool, known as the Thousand Mosaic Pool, lined with 24-karat gold tiles. Plus, guests can dine in a gourmet restaurant established in Versace’s former grandiose dining room, aptly named Gianni’s at The Villa.

As for accommodations, visitors don’t even need to leave their rooms. They can lounge the day away on balconies overlooking the hip South Beach scene. Imagine sleeping on custom-made Frette linens and goose-down comforters on decadent double-king-sized beds in bedrooms once occupied by Versace and his family.

The Villa Suite was once the master bedroom where Versace slept. It is no doubt the most coveted room in which to lay your head in South Florida. Murals cover the walls; there are two balconies, a bedroom alcove, his and hers closets, and a custom oversized double-head shower and bidet, too.

His brother Santo’s bedroom is now called the Venus Suite, and has a double queen-sized bed. One of the balconies overlooks the Thousand Mosaic Pool. The Italian marble bathroom features an oversized shower with double head, double sink, and bidet.

Sister Donatella’s bedroom is now the Signature Suite, featuring a double queen-sized bed and separate sitting room. There also is an oversized double-head shower and double sink, a walk-in closet, and a second balcony off the bedroom.

The cost of these bedroom suites start at $1,199 per night, but the experience of staying in Versace’s former mansion is priceless. What do you think? Would you stay here? Don’t forget to SHARE these photos with your friends! 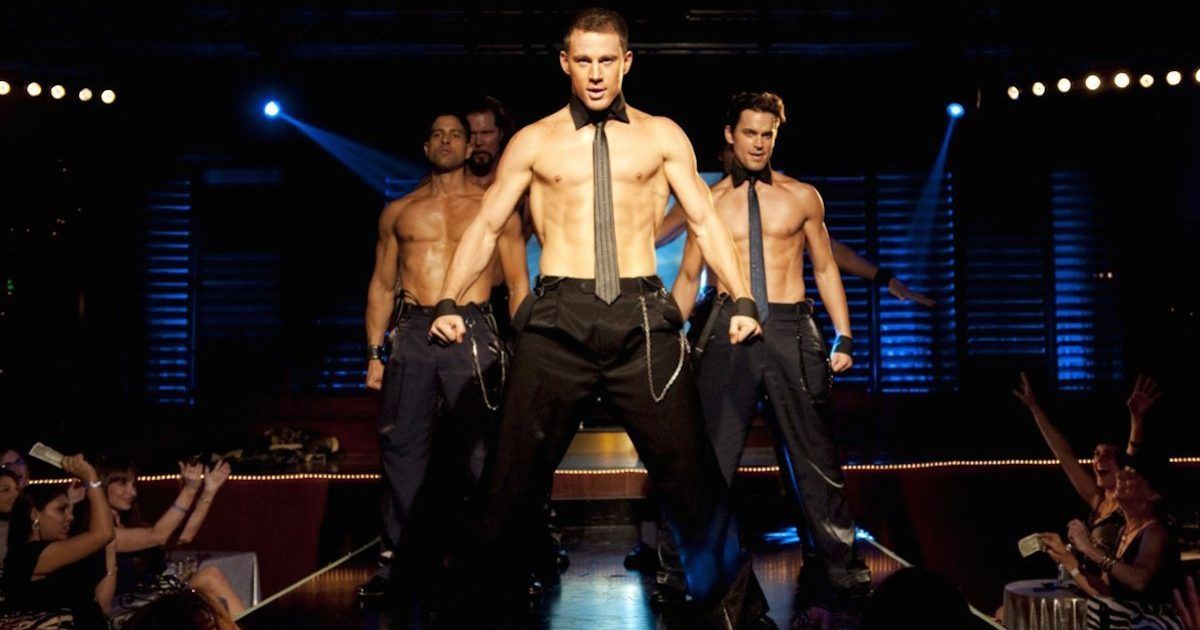 You Will Never Believe That These Celebrities Used to Be Strippers
Before their record deals, major motion pictures, and prestigious awards, celebrities needed to find inventive ways to earn some extra cash while pursuing their dreams. Though many took more traditional ...
click here to read more
Advertisement - Continue reading below
Share  On Facebook

Baby Awakens From Coma Moments Before Life Support Was Turned Off

The 25 Best Western Television Series From the 50s and 60s