When you think of disturbing, abandoned buildings it might not be Delaware that automatically springs to mind. Yet in the town of Milford, which many years ago was the center of the local shipbuilding trade, that’s exactly what you will find.

Shipbuilding was coming to an end in Milford because the river was too tidal and it was difficult for their customers and traders to make their up the river. This was a matter of much concern to the United States Congress who decided that this state of affairs could be rectified by building a lighthouse.

Congress order the lighthouse to begin construction in 1831. However, it immediately became apparent that they’d underestimated the challenges of building a lighthouse in Milford. It was very difficult to keep the lighthouse in working order and it was constantly requiring repairs throughout its serviceable lifetime.

In 1986 it was finally agreed that it was no longer economic to repair the lighthouse (which had seen less and less attention for decades anyway) and it was decommissioned from service.

The Mispillion River Lighthouse was one of perhaps three or five lighthouses (the exact data is unclear at this point) which were placed at the mouth of the River Mispillion.

The first had been built in early 1831 by a man named Windsor Lewes. Lewes was switched on enough to get the contract to build a lighthouse but not smart enough to build a good lighthouse. It was demolished and replaced a scant eight years later and moved further inland to safeguard the wooden structure from the river’s waters.

The second lasted longer and stood until 1859 but there was one slight problem with it – ships couldn’t see it properly and it was a barely serviceable navigation aid. There was then a 24-year gap until the next lighthouse was built to replace it.

In 1873 the Mispillion saw its third lighthouse. It’s clear the people of Milford supported this plan because they built a road right up to its front door. Both the property and the road seem to have been well-maintained up until 1907. The biggest issue was that the lighthouse was still in the river’s flood plane and was constantly flooded.

In 1929 the town decided that enough was enough and that the investment in lighthouses was simply not a good value. They built a steel tower instead and the lighthouse fell into disuse.

Yet, this wasn’t the last disaster for Milford’s lighthouse. In 2001 a group of conservationists tried to purchase the building for future posterity. This wasn’t in the celestial plan though and instead, the lighthouse was struck by lightning and caught fire. It was thoroughly gutted throughout and beyond sensible repair.

Today the little that’s left of the lighthouse can be found on the site of the DuPont Nature Center which was constructed near the river mouth. Happily, they’ve also built a model of the lighthouse there too – so that visitors can see what once would have been the most impressive sight on the river. 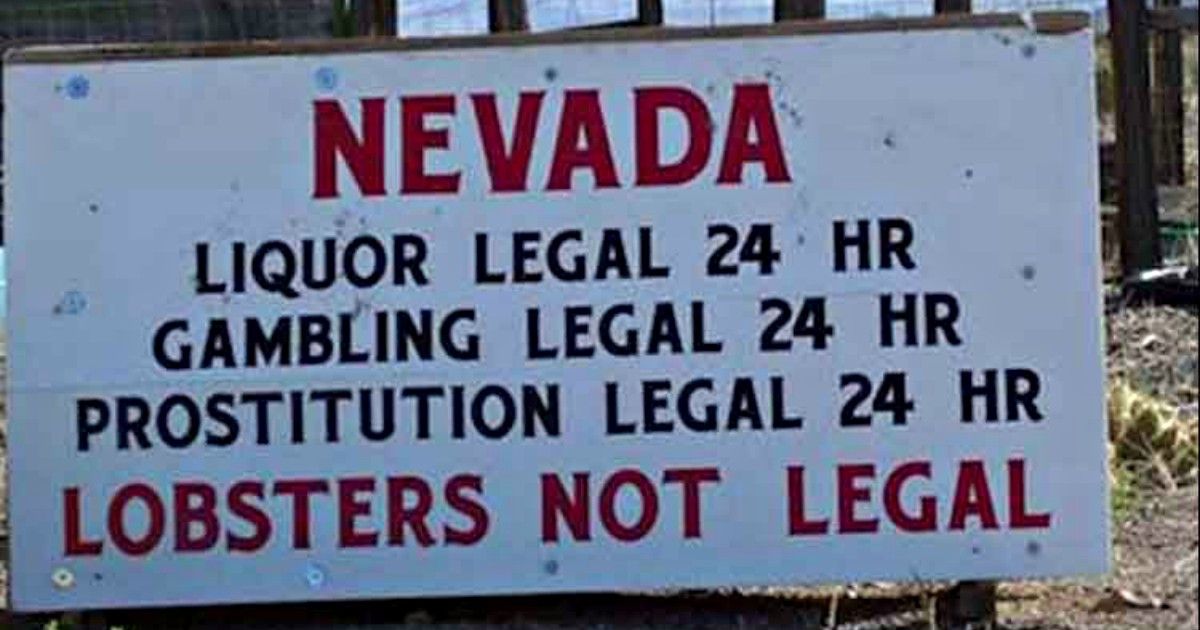 Most Rare Archaeological Finds Ever

Classic Zoom Fails That Sum Up Working During Quarantine