There are hundreds of abandoned train stations all across the country. But one of the most impressive is definitely the Pawtucket-Central Falls station in Rhode Island. This is a very important piece of history in Rhode Island — and if recent reports are true, it might be making a comeback.

The Pawtucket-Central Falls train station was originally built in 1915 or 1916. It was built as a replacement railroad for two separate ones that were located in Pawtucket and Central Falls, respectively. It was built as a joint effort between the New York, New Haven and Hartford railroad. It came complete with four tracks and two platforms.

Back in those days, travel by train was one of the fastest ways to get around. Sure, planes existed, but they weren’t nearly as advanced or fast as they are today. As a result, train stations were very busy and definitely worth the investment of building them. But as improvements to air travel were made, trains became obsolete.

It serviced the area without fail for decades, but in the 1950s, something went wrong. The building fell into disrepair, and was officially closed to the public in 1959. The railway itself was still up and running, but passengers just had to reach the platforms by stairway instead of venturing through the building.

The railway was eventually taken over by the commuter rail arm of the Massachusetts Bay Transportation Authority, and ran as usual. But in 1981, the state of Rhode Island cut funding for most of the train service. This meant that after decades of serving the people of Rhode Island, this train was likely done for good.

It was recommended to be added to the National Register of Historic Places in 1984, but the structural integrity of the building prevented that from happening. The MBTA resumed service to nearby areas in 1988, but service was not resumed at this station because of the terrible condition of the building.

In the 1990s, some of the tracks were replaced, but still, the station was closed and completely abandoned. It soon became an attractive spot for urban explorers and graffiti artists to check out.

However, in mid-2016, reports began to circulate that the state of Rhode Island was looking to replace this station. Back in April, a grant was submitted that would give them $14.5 million to build a new train station. While they didn’t get the full amount, they were granted $13.1 million to put towards the project, which will likely cost about $40 million, when all is said and done. 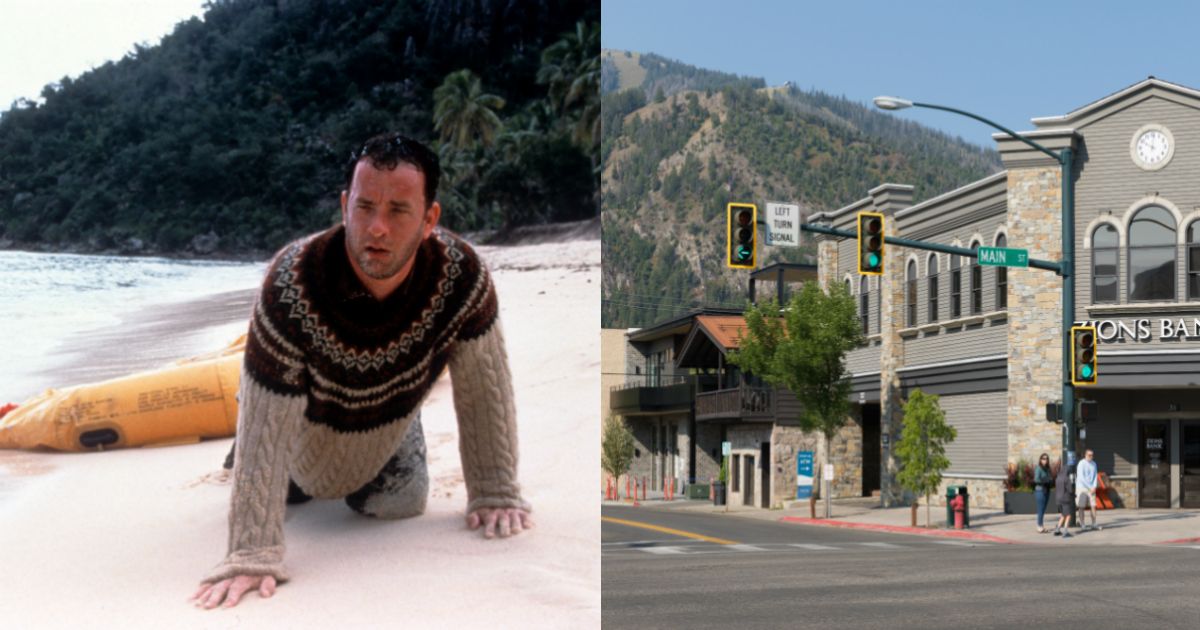 Celebrities Who Ditched Hollywood for Small-Town America
Fame, with all its rewards and pressures, can be taxing. Most of the celebrities in small-town America wanted to get away from the constant attention from fans and the paparazzi. ...
click here to read more
Advertisement - Continue reading below
Share  On Facebook

The Strangest Roadside Attractions in Every State

Drone Photos Taken In Mid Air Will Have You Feeling Uneasy

The Most Successful People That Dropped Out Of School