“Have you been living under a rock?”

It’s a popular phrase meant to indicate that you’re unfamiliar with something obvious. It’s not to be taken literally, but in Cathy and Randy Clark’s case, it’s not that far off. No, they didn’t live under a rock. They did live in a cave, though, and it was an exceptionally cozy one.

Some years ago, the couple purchased 37 acres of property in Bisbee, Arizona. When they saw their neighbor, a mining engineer, building a cave house, Cathy and Randy asked if he’d do the honors for them. The neighbor tested the Clark’s rock and deduced that he could make them a cave house, too.

“A traditional home has a lot going for it,” Cathy Clark said in the 2012 video above, “but it won’t ever be as interesting as living in the cave house.”

According to Zillow, the cave house is 2,980 square feet and has three bedrooms — one of which is a loft — and three baths. The website reports that the neighbor’s blasting — which created the cave — took a year-and-a-half, and another 15 years passed before the cave was finished.

“In the back of the house, we discovered that we had a little spring,” Cathy said. “Delicious water comes filtered through about 80 feet of granite, and it produces about 20 gallons a day.”

“I’ve never lived in a house this wonderful, … anywhere,” Cathy Clark said in 2012. “I think it will be very hard to leave this house. I’ll miss it, sure, but I’m hoping whoever buys it will invite me back.”

Speaking of caves, here is the world’s biggest one. The Hang Sơn Đoòng cave is located in Quảng Bình Province, Vietnam.

What do you think of this cave house? Could you live in something like this? Let us know in the comments! Don’t forget to SHARE this amazing house with some house hunters! 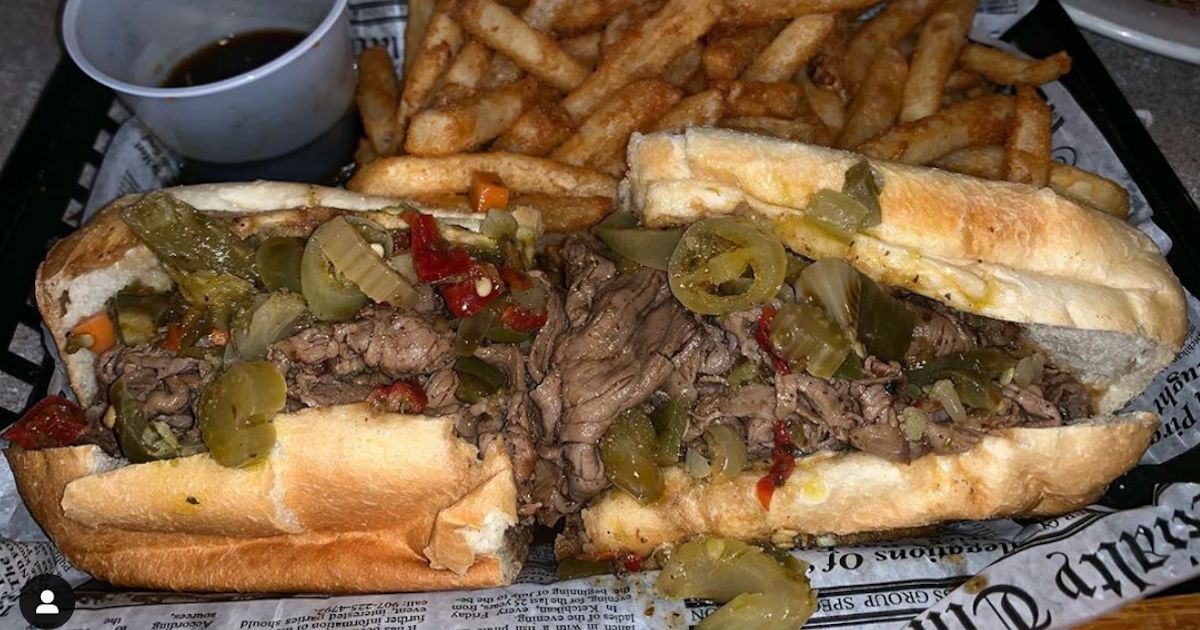 The Best Sandwich From Each American State
America is a land of diversity, with all 50 states of the union bringing their own ingredients to the melting pot that is the United States, in this case literally. ...
click here to read more
Advertisement - Continue reading below
Share  On Facebook

Epic Hoverboard Fails That Will Make Your Day

How Well Do You Know U.K. Brand Logos? Take the Test!

The Worst and Deadliest Outbreaks in the U.S. and the World